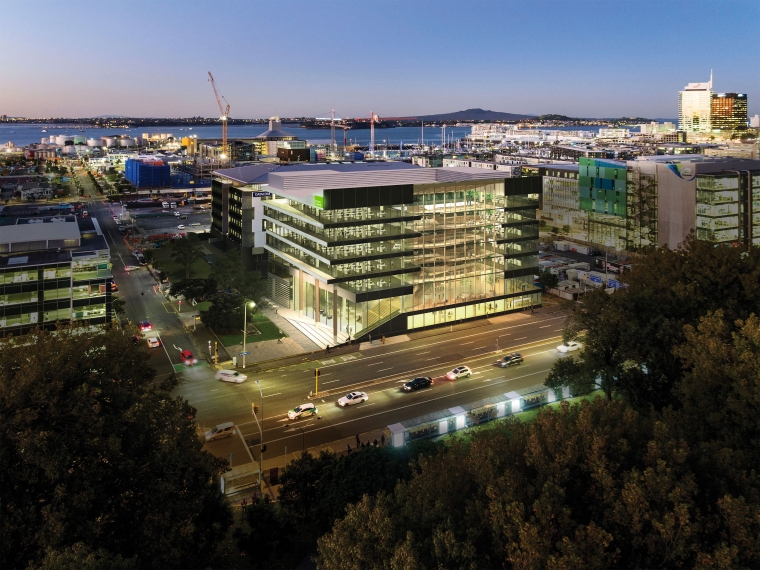 Kiwibank has made use of the Reserve Bank's Funding for Lending Programme (FLP) for the second time, again to the tune of $100 million.

A Kiwibank spokeswoman confirmed Kiwibank tapped the FLP last Thursday. That follows its inaugural $100 million accessing of the FLP in late January, when the spokeswoman said Kiwibank expected to continue using the FLP to support lending during 2021.

The Reserve Bank made the FLP available to banks in December. Through FLP banks have access to up to $28 billion.

The funding is structured as floating rate repurchase transactions priced at the Official Cash Rate, currently 0.25%, each for a term of three years. Bank participants can access the funding over a two-year period, and the equivalent of up to 6% of their total outstanding loans. Eligible securities include the likes of New Zealand Government Securities, Kauri debt issues, and Residential Mortgage Backed Securities.

The FLP is designed to provide additional stimulus in response to the COVID-19 pandemic, with the aim of reducing banks’ funding costs - including the deposit rates they pay savers - and lowering the interest rates banks charge their borrowing customers. This, the Reserve Bank hopes, will encourage banks to continue lending in an uncertain world, thus stimulating economic activity.

CEO Chris Flood told interest.co.nz in February that Heartland Bank doesn't plan to use the FLP because "the nature of assets required to participate in that scheme don't match the Heartland book to any great degree."

"We had some discussions with the Reserve Bank about broadening the asset criteria. [But] they made a call not to do that, and so at this point it's not something Heartland's considering," Flood said.

"We thought motor vehicle assets might have been something that they could've looked at," Flood said, adding the Reserve Bank chose not to do so. "If we had a bigger mortgage book I think that would've made it easier to participate."

Building societies and credit unions, non-bank deposit takers, expressed disappointment last year at being excluded from the FLP by the Reserve Bank.

Banks have now accessed a total of $1.74 billion from the FLP. This includes $40 million by The Co-operative Bank to fund loans for first home buyers, $500 million by ASB, $200 million by Kiwibank, and $1 billion by an unnamed bank that interest.co.nz believes to be Westpac.

Banks have now accessed a total of $1.74 billion from the FLP.

An 'investment' loan to gear up to have a crack at 'winning' the $500bn of government transactional intra bank annual spending that Westpac will have to give up if it's sold?