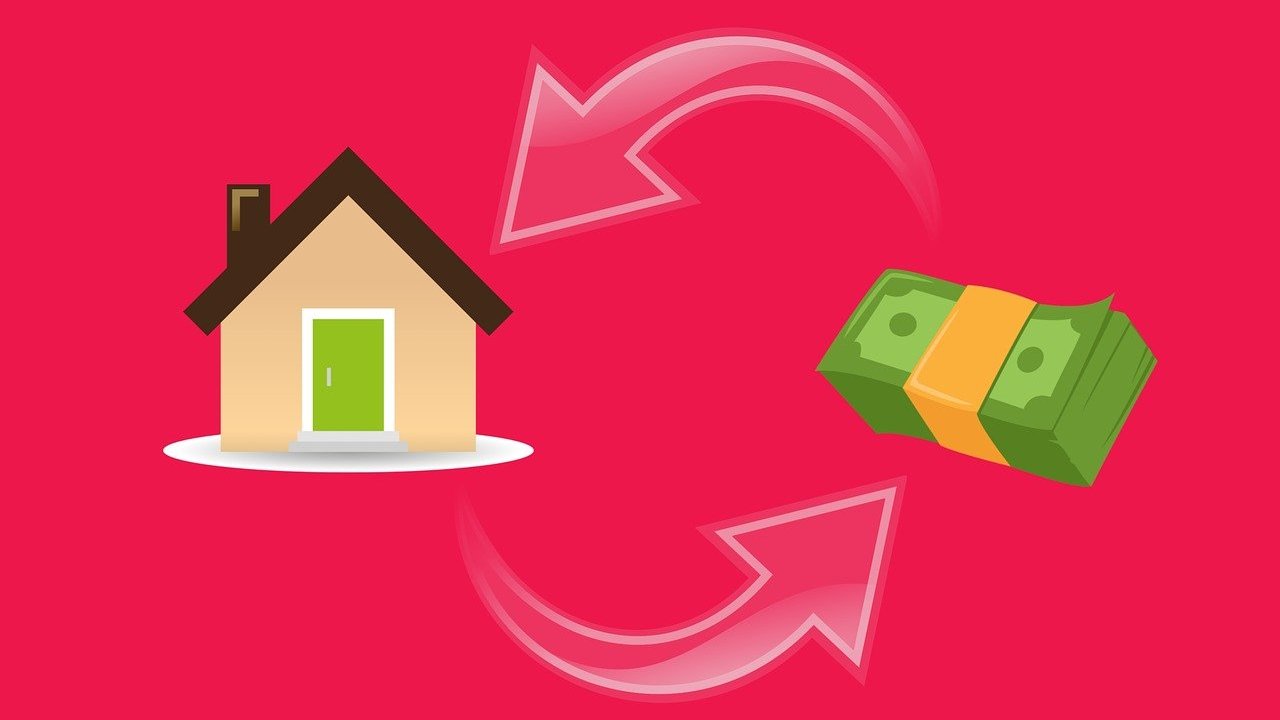 It's official, October really was a HUGE month for mortgage money.

According to the latest Reserve Bank sector lending figures the $2.9 billion increase in mortgage lending stock (to nearly $293 billion) was an all-time high increase for a month.

But on mortgages - the year-on-year growth in the housing mortgage stock of nearly $20 billion, was also an all-time high.

In addition, the annual percentage growth rate in the mortgage stock (at 7.3%) hit its highest level since July 2017.

But, no doubt helped by the huge stimulus that has been pouring in, household deposits have continued to climb as well.

Annual growth in household deposits rose to 9.7%, its highest level since May 2016. But increasingly this is just due to increases in the amount being held in transaction and savings accounts.

However, term deposits, on which the interest rates have been ever-decreasing are going backwards in a big way.

They fell by a further $2.2 billion in October - which is the biggest ever fall in a month.

Other key points for October 2020 as produced by the RBNZ:

Total consumer lending stock rose slightly by $51 million (0.6%) in October. This included a $36 million increase in credit card lending. However, term lending fell for the eighth consecutive month, down $45 million in October.

Total business lending stock fell by $538 million (-0.5%) in Oct-20. This was driven by a $604 million decline in lending to the commercial property sector, the largest decline in this sector since data collection began in December 2016.

Total agriculture lending stock fell by $138 million (-0.2%) in October. This was driven by a $167 million decline in lending to the dairy sector.

Confirmation that the NZ economy is a one trick pony.

Hope interest rates dont rise after the next credit crunch...

The concept of a credit crunch seems so foreign at the moment with all that money looking for a home. Could happen again I suppose...

All ponzis are exponential, and when it inflects is when it's nearly over.

FHB'ers might be doing not so stupidly, though (comment below). If housing crashes, where goes the sharemarket? A 10,000 Dow? 4,000? Default? And what does that make Kiwisaver?

Velocity of that money is almost Zero. We all know what that means. The dreaded D-word.

FHB are withdrawing Herculean amounts out of their Kiwisaver to get into this market, Sep-20 was up 54% on Sep-19. I'm sure October will show even more growth.

During many visits to provincial centers over the last few years, I was forever hearing how well they were doing. Just look at the building going on, the traffic, the population growth, the new subdivisions, cafe's, etc etc I would be told.

To which i would ask....so what will all these new people do once they have finished building houses for each other?

That time is coming..and what are we doing about it?

The graph says it all.

Our idiot bankers and politicians don't seem to realise that every cent pumped into housing debt is another cent not going into anything that will sustain these new assets and new consumption levels (new houses, cars and roads depreciate - the cost is ongoing).

Our idiot bankers and politicians don't seem to realise that every cent pumped into housing debt is another cent not going into anything that will sustain these new assets and new consumption levels (new houses, cars and roads depreciate - the cost is ongoing)

What they do realize is that if they all work together, the money flow is endless (well, kind of). What they don't realize (or more likely don't want to talk about it) is that this is the destruction of the currency as a store of value. Most people don't understand why that is.

"To which i would ask....so what will all these new people do once they have finished building houses for each other?"

They have already thought of that. Substandard materials, cheap design, and appalling construction, mean they are always needing to be repaired and rebuilt.

NZ housing is the gift that keeps on giving.

Asset wise and revaluation reserve, there is plenty of head room - expect things to run further.....

The increase in credit compared to increase in GDP (or per capita GDP) points to problems.

What can this be?

How much of that might have been bonus bonds being cashed out?

Or the proceeds of house sales. The landlord sells a rental and puts cash in the bank.

Proof that Orr and GR believe that we can all be richer by selling each other houses at ever increasing rates. Oh, only those that got in 5-20 years ago. The powers that be see all this, then add $128b just to make it reeeaaallly ramp up.

Good luck fixing inequality GR, what you are doing is the exact opposite to what you say you will do.

So do we all feel richer now?

Sadly, many are stupid enough - and are badly advised enough - to think exactly that.

Emotions aren't logical. I don't think I'm stupid or badly advised but I still "feel" richer - I'm just smart enough not to base my economic behaviour on this feeling.

Only those on the receiving side of the intergenerational wealth theft, unfortunately.

How much of the annual or indeed headlined increase in the stock of mortgage debt ,is a result not of 'new (normal) lending' as such but a reflection of the disruption to the flow of debt repayment thru deferrals and restructuring of existing loan debt, given the very large initial uptake of such RBNZ initiated schemes.

Just me and you look at those charts and note that lending is positively correlated between asset classes - including through a thing like the global financial crisis.

Yet this year everything is falling significantly except housing. Which appears negatively correlated this year to other types of lending, this year, and this year only. You get the sense that this recession is just starting out and we've perhaps seen the end of the beginning.

Why take out a business loan or personal loan, you can buy or fund everything from a Housing Loan - new car, new boat for summer, extensions to the house, extra working capital for the business to buy Xmas stock - I know Banks track "purpose" but it doesnt take much to fool them.