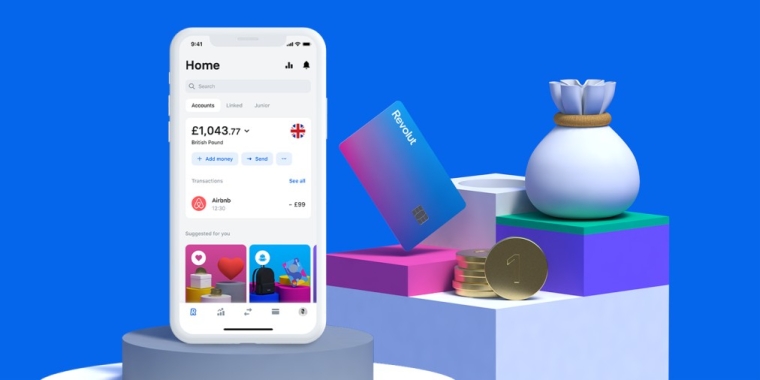 UK fintech company Revolut plans to offer some services, probably in a testing capacity, in New Zealand this year.

Launched in 2015 as a digital alternative to major banks, Revolut launched in Australia last August and also plans to bring its app to New Zealand.

"We’re working hard to bring Revolut to New Zealand as soon as possible and are in the process of localising our products for our New Zealand customers. Before we are able to introduce our super app to the broader public, we aim to release a limited beta version to those on our wait list by the end of the year," a Revolut spokesman told interest.co.nz.

Revolut made a submission on the government's proposed regulation to reduce merchant service fees. The deadline for submissions was February 19, with the Ministry of Business, Innovation & Employment releasing the submissions this month.

"Revolut was launched in 2015 as a digital alternative to the big banks. Revolut’s mission is to help its customers improve their financial health, provide them with greater control, and promote financial inclusion right across the communities in which it operates," the submission says.

"Revolut is the UK’s fastest-growing private technology company and one of Europe’s largest fintechs, with a customer base of over 15 million. Following the company’s successful public launch in Australia in August 2020, Revolut is in the process of a phased roll-out of services to New Zealand in the coming months."

"In 2015, Revolut launched in the UK offering money transfer and exchange. Today, our customers around the world use dozens of Revolut’s innovative products to make more than 100 million transactions a month," Revolut says.

If they were to link to Sharsies then this would really be something different. What chance of that do we think?

Good for crypto in NZ. Revolut are all in on crypto and the app will give punters another option for purchasing. https://www.revolut.com/go-from-cash-to-crypto-instantly