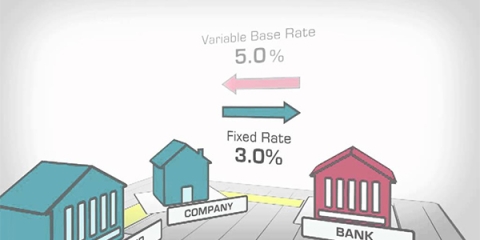 Daily swap rates
These are start-of-day swap rates tracked and reported by a major bank. An interest rate swap is where two people (or counterparties if you want to be technical) agree to exchange two different types...

Credit default swap spreads
We are back offering CDS spreads for NZ and AU sovereign debt. The corporate series are no longer being updated. The source is now blocked. The video here is a useful primer: http://www.investopedia... 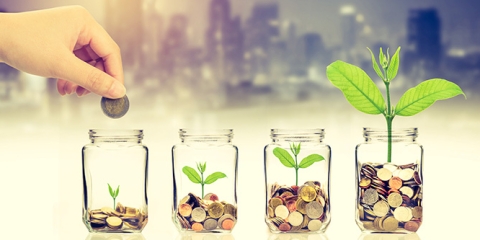 Term deposit rates
This is the average bank rate, for a deposit of $10,000. Data is sourced from our archived rates, as at 5pm each Friday. 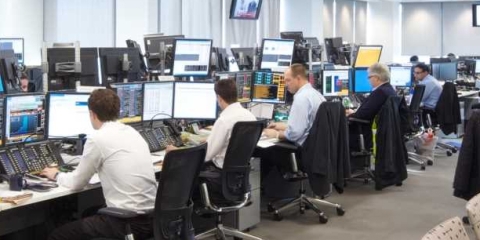 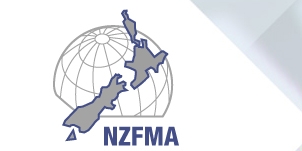 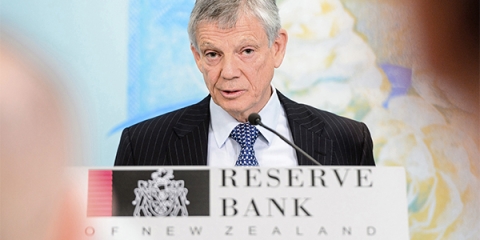 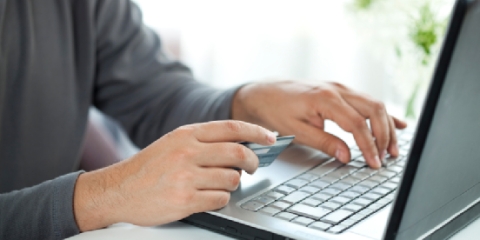 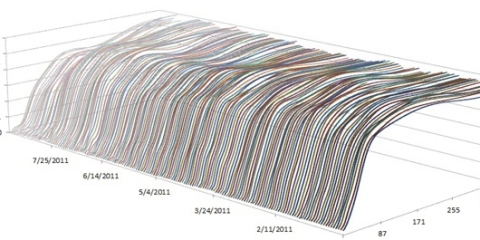 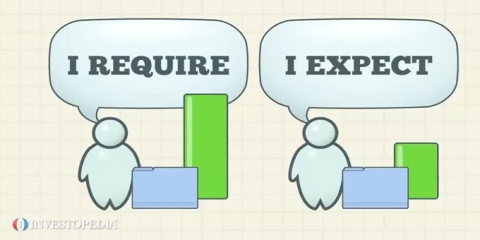 Risk premiums
The difference between NZ Govt bond yields and the equivalent US Treasury bond yields. 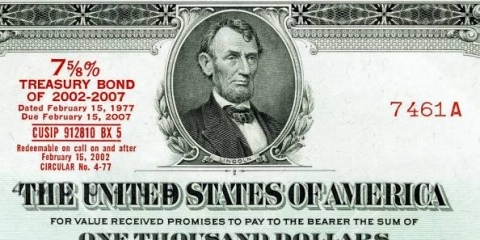 US Treasury Bonds
Data in this chart set is from the US Federal Reserve, the average for each calendar week. 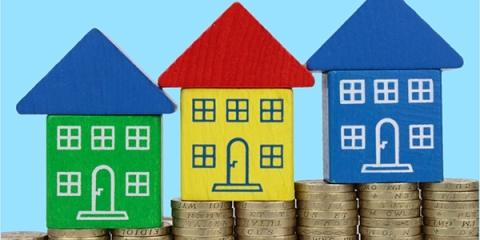 Fixed mortgage rates
This series is based on our archived records for all banks, as at 5pm each Friday. It is a simple average of all retail offerings of each bank brand. Please note that an update was made to this data... 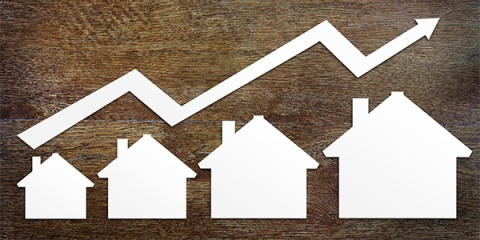 Mortgage rates
This series is based on our archived records for all banks, as at 5pm each Friday. It is a simple average of all retail offerings of each bank brand. Where an institution offers different products...