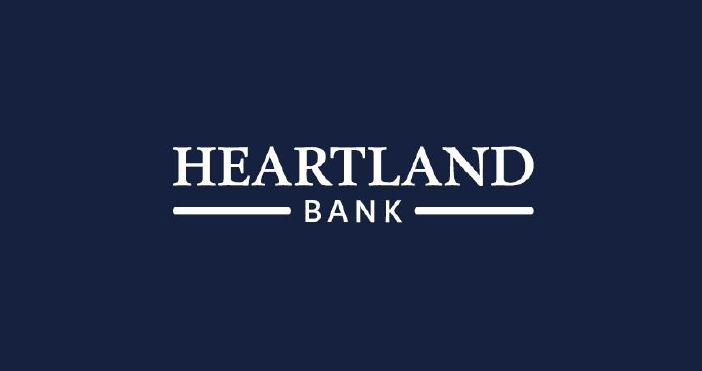 Heartland Bank shareholders have voted overwhelmingly in favour of the bank's proposed restructure.

The restructure will leave Heartland's burgeoning Australian reverse mortgage business free from the capital requirements of regulators on both sides of the Tasman, and subject only to the oversight of the group’s own governance and lenders.

At Wednesday's annual general meeting 99.57% of shareholder votes were in favour of the restructure.

Heartland also plans a secondary listing on the ASX for its New Listed Parent Company. This would give access to equity capital from a much bigger sharemarket than the NZX.

Here's what chairman Geoffrey Ricketts told shareholders at the annual meeting about the restructure;

The corporate restructure is designed to provide the group with a more suitable platform for future growth – a structure that provides more flexibility for Heartland to take advantage of growth opportunities in both New Zealand and Australia.

More specifically, the restructure will remove constraints on the growth and funding capabilities of the group’s business currently arising from Reserve Bank regulations.

• limit the extent to which Heartland Bank is able to fund its operations with secured wholesale funding facilities – to not more than 20% of its assets; and

• limit the size of Heartland Bank’s operations outside New Zealand – to not more than 33% of its total assets.

The New Zealand business of Heartland Bank is largely funded by retail deposits and the Reserve Bank reasonably limits the amount of secured funding the bank can borrow, so as to protect those depositors. However our Australian business is largely funded by secured wholesale funding facilities, rather than retail deposits. The wholesale funding market is much deeper in Australia. Accordingly, Heartland is of the view that it is in the Group’s and shareholders best interests to fund the Australian activities outside the New Zealand Bank, so that the Australian business can continue to grow using its current funding sources.

The proposed restructure will not change the core business of the group, the biggest part of which is Heartland Bank, which will remain a registered bank regulated by the Reserve Bank, and continue to operate in the same way as it does now.

At the same time as the restructure, Heartland is also seeking a Foreign Exempt Listing on the ASX. The Board has been considering an ASX listing for some time, as it is expected to provide access to additional sources of capital, which will provide greater flexibility for future growth opportunities. If the restructure is approved, Heartland Group Holdings will trade on both exchanges on 1 November.