What happens when the nation’s biggest spender changes the way it shops? It has the potential to shift our entire economy says Grant Thornton's Michael Worth

What happens when the nation’s biggest spender changes the way it shops? It has the potential to shift our entire economy says Grant Thornton's Michael Worth 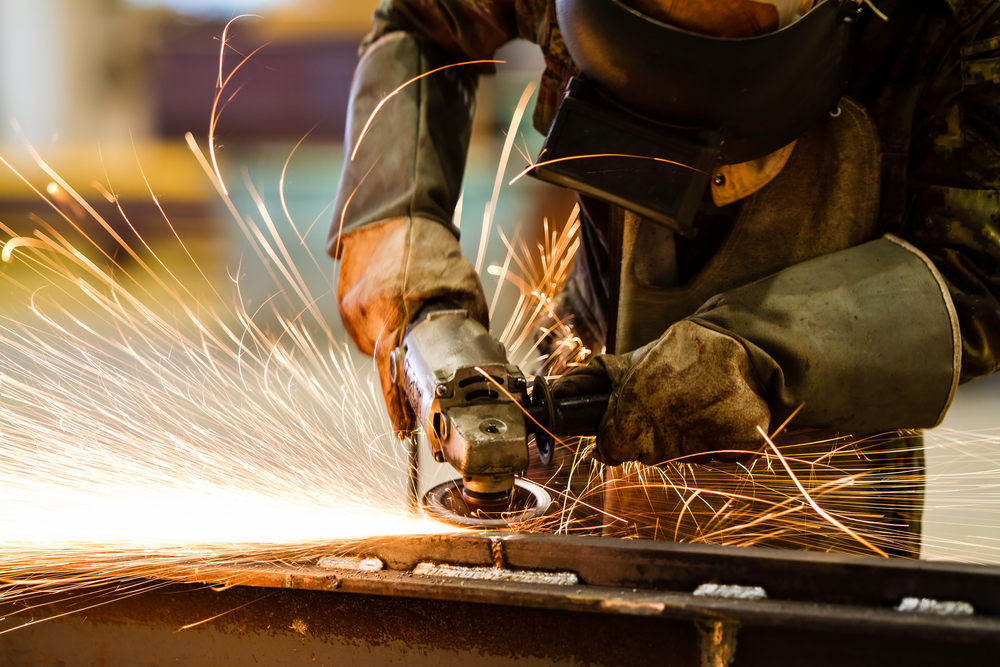 The Government has just altered its procurement rules, which spell out how every Government agency selects which companies get awarded contracts and projects, and which products and services it buys.

The principles remain the same, but there’s are a few extra rules, a new Supplier Code of Conduct and ‘public value’ has been signposted as the new overarching objective.

From up close, this looks like a few minor tweaks to some rather dull agency rules.

But take a step back and you get some perspective on these changes, and the landscape looks quite different.

The biggest change is the focus on public value. This aligns with the Government’s general ethos already signalled in the Wellbeing Budget and the Healthy Homes Standards. It also aligns with the mega-trend of ethical consumerism. Shoppers, particularly young shoppers, are voting with their wallets in favour of businesses that espouse positive values. Consumers are prepared to pay more to feel good about where their product comes from, and how it impacts the environment and the people who made it. Many major brands have already experienced consumer backlash and boycotts over unethical business practices.

Now the Government is signalling that it too wants to buy ethical, sustainable, local products and services, and exclude suppliers with bad business practices. How much difference could this make? It’s hard to quantify, but there’s the potential for significant change. Just look at one simple example: free range eggs. If you wanted to buy them in the 1980s, you had to find a specialist grocery store and pay through the nose. Now all the major supermarket chains are in the process of phasing out the sale of caged eggs entirely. That’s how dramatically ethical consumerism can impact the market.

Now the Government is essentially slapping its gigantic wallet down on the table and saying, “I want free range eggs only. Now show me your happy chickens.” It is using its $41 billion annual expenditure to apply a giant lever to our economy – one that makes New Zealand’s economy more ethical, more sustainable, and – hopefully – more productive.

The potential to boost productivity

These changes to the procurement rules should drive growth in local businesses, Māori and Pasifika enterprises, social enterprises and local skills. It may even assist in improving our underperforming productivity. New Zealand has traditionally been less interested in research and technology than we have in basic primary production; we’ve outsourced our unemployment to Australia; and we’ve relied on unskilled workers (both local and imported) to fill the productivity gaps in our economy.

The major suppliers that get the most work from the Government are usually pretty good at systems, innovation and processes. But who is doing the grunt work at the bottom of the food chain? Often it’s subcontractors who are inefficient and unproductive – as well as earning low wages. Similarly, the big companies might be extremely ethical within New Zealand but subcontract to an offshore company that buys its materials from manufacturers that engage in unethical practices.

By asking for long-range workforce planning (including subcontractors) and traceable supply chains, the Government should, in theory, drive demand for local businesses or those that can trace their goods back to the source. Coupled with the workforce planning, the procurement rules should encourage upskilling across our economy.

Raising our standard of living

Implementing changes to the Procurement Rules won’t happen overnight. If they result in positive change it will be incremental; it’s taken decades for free range egg producers to win their market.

However, if these rule changes can increase our productivity, drive local enterprise and deliver public value, they will raise the standard of living for all New Zealanders. That’s what the Government wants to achieve – let’s hope it succeeds.

Michael Worth is a Partner, Operational Advisory Services at Grant Thornton, Auckland. This article was first published in the GT NZ Business Advisor, and is here with permission

This could be very good. The government has a lot of spending power, if they spend that locally wherever possible this will greatly help NZ businesses. I just hope this doesn't become another source of crony capitalism.

In many ways positive, but I would prefer that the focus be on providing the best public services at the best possible cost (which the rules of sourcing seems to be promoting). Secondly, the council shouldn't be buying free range eggs. That sounds like a h'hold consumption item to me. If the council employees want eggs, they're more than welcome to buy.....with their own money.

Anyway, I will quote from the referenced material:

An agency publishes a Request for Tender to supply steel mesh fencing for a new depot.
It does not specify any quality standards and accepts the lowest price bid.
The fencing is installed. Within 1 year it begins to rust, within 3 years it is beginning to
fail, and by 6 years it needs to be replaced.

Had the agency specified quality standards, it could have assessed bids based on best
value for money over the whole of the life of the product. There was another supplier
whose price was slightly higher, but whose fencing carried a 15-year warranty. Despite
the higher initial cost, this supplier’s product would have represented the best value for
money over the whole-of-life.

I can see your point, but if the government procures the lowest cost services from overseas then that money leaves the economy. If they buy locally, then that is income for a New Zealander, which gets spent locally and flows through the economy. I'd argue in most cases the benefits of this outweigh the premium paid for local services. I'm with you on the eggs.

Agree on the council - but other government departments are huge consumers of household items - eg Prisons.
Also should be on the total cost of ownership over the expected lifetime - so agree there too

That would have some massive payoffs in the long run - improving the competition landscape in NZ's financial industry, dividends from local banks reinvested in NZ (Kiwibank owned by the Crown, ACC and NZSF) and set a higher standard for bank conduct.

Hopefully the rules have changed so that the last National government's decision to buy trains from China instead of the Hillside Workshops in Dunedin won't be able to be repeated.

Wot - Hillside makes it's own diesel engines, gensets, traction motors, control systems and software? Blimey, they must've come a long way from clonking together parts from all over the world into something resembling functional locomotives.....

I've already ditched one Government Department over their unethical activities. It's one thing to have money but it won't do any good if suppliers refuse to work for certain parts of the Government. This needs to start with a code of ethics for the Government then look at suppliers.

Helicoptor money.
Will ot be run right by a Gov't that struggles to run a bath??? Most likely not.

At the end of the day it will come down to execution.
If there's a big enough drive from the top to do it and if agencies are able to practically deliver it. Guidance from MBIE will be part but they will also need to gain critical mass buy in from suppliers.