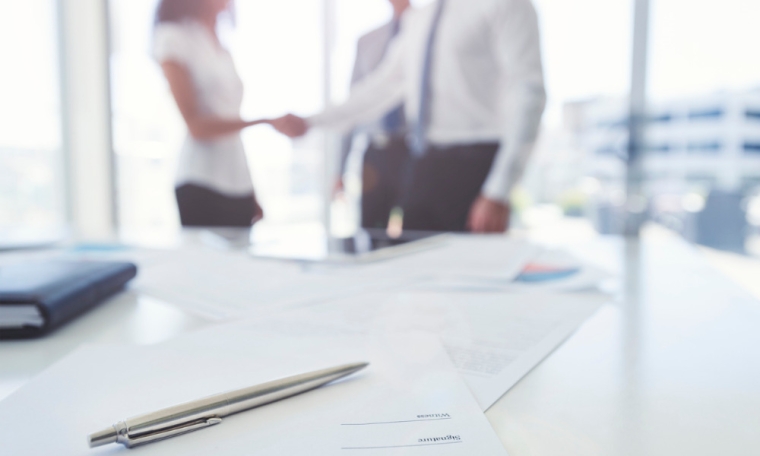 A new ‘business continuity test’ allowing a company to carry forward tax losses through a change of ownership has been introduced.

The test allows a company to carry forward tax losses through a change of ownership provided that no ‘major change’ in the company’s business activities occurs for a defined period after the ownership change. The changes may have been targeted at start-up and developing companies to remove one impediment to capital raising, but the new rules have much wider ramifications.

The now-enacted rules were announced as part of the government’s Covid-19 relief measures in 2020, and operate to relax the tax loss continuity rules which previously prevented a company from carrying forward prior year tax losses where a greater than 51% change in ownership had occurred.

The IRD has commented on the intended scope in the commentary to the Supplementary Order Paper containing the draft legislation and in a draft Interpretation Statement. This update describes the new test, and provides comment on its intended scope by reference to the IRD’s published views.

The key requirements are that there must be no major change in the business activities of the company for the business continuity period, except for a ‘permitted major change’. With reference to each of those key concepts:

The IRD has been clear that the business continuity test is not intended to encourage loss trading activities. This objective is achieved through an express purpose provision for the subpart, through a variety of limitations within the rule, and through specific anti-avoidance rules.

The new business continuity test and its broad intended operation can be of assistance only for taxpayers seeking to sell/acquire businesses or to raise capital through significant share issues. The shift towards the international norm of permitting tax loss carry-forward in such cases is a sensible policy change, and the broad scope of the rules as evidenced through the IRD commentary is encouraging.

Parties seeking to sell or issue shares should be emboldened by the fact that doing so will now be far less likely to result in the forfeiture of prior year tax losses. Vendors may also now be able to extract value for existing tax losses as an asset in a share sale process, provided the purchaser intends to operate the company in a consistent manner. Parties who anticipate that losses will survive a share sale will need to consider what value (if any) is placed on those losses, and what protections are appropriate to build into sale arrangements addressing their availability after the sale.

While encouraging statements have been released by the IRD to date, the real test of the operation of the rule will become evident through IRD practice as it develops in the coming years. The shareholder continuity test operates in a binary and well-understood fashion. However, the new rule will involve an intensely fact-dependent analysis and will require advisor judgment.

Graham Murray and Mathew McKay are Bell Gully partners and Hayden Roberts is a senior associate at Bell Gully. This article originally appeared in LawNews (ADLS) and is here with permission.