Business
Minghao Zhao says President-elect Donald Trump must now choose between cooperation and containment as the framework for US policy toward China. "His choice should be obvious"
10th Nov 16, 8:20am by Guest 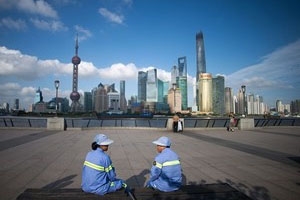