Greymouth Gas Turangi Ltd sues the Government, claiming its exploration ban announcement was 'unlawful' and its decision not to grant the company a permit was 'not justified'

Greymouth Gas Turangi Ltd sues the Government, claiming its exploration ban announcement was 'unlawful' and its decision not to grant the company a permit was 'not justified' 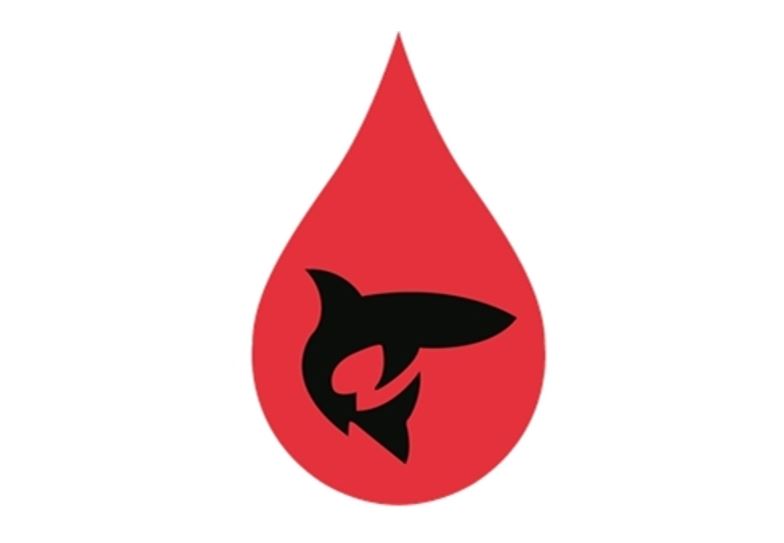 A New Zealand oil and gas company, up in arms over being denied an exploration permit it applied for last year, is taking the Government to Court over its decision to ban new offshore exploration.

Greymouth Gas Turangi Limited has issued a statement saying that in April it filed documents in the High Court claiming the Prime Minister’s April 12 statement, halting the issue of new offshore oil and gas permits, was “unlawful”.

Greymouth chairman Mark Dunphy says: “The Prime Minister’s statement may represent the preferred policy position but this statement did not comply with the process required by our law and this will be clarified by the High Court.

“The policy change is abrupt, counterproductive, comes too soon and will add to current gas shortages and further increase gas and petroleum prices.”

The Government on Monday introduced the Crown Minerals (Petroleum) Amendment Bill to Parliament, which if passed will give effect to the ban.

The Bill includes a provision for Greymouth’s case, saying it will be heard in accordance with the current Crown Minerals Act.

The Energy and Resources Minister Megan Woods proposes the Bill be passed under urgency, only giving it a four-week select committee process.

Greymouth also claims Woods' decision to decline its offshore exploration bid at the end of 2017 was “not justified”; Greymouth’s bid being “better than a successful bid for a comparable permit made by a Chinese new entrant [WestSide Corporation] with no material standing in the New Zealand petroleum business”.

Addressing both issues in the same set of court proceedings, Dunphy goes on to say: “It is quite wrong for the Crown to undermine the competitiveness of a New Zealand company whilst favouring a Chinese owned company.”

Greymouth says it “regrets having to seek the assistance of the Court but it has not been possible to resolve differences with the Minister or her officials”.

Dunphy, an NBR richlister touted to be worth $220 million, has been described as a “lone wolf” in the industry, as Greymouth is the only major player not to be a member of the Petroleum Exploration and Production Association of New Zealand.

Thanks Jenee. Interesting piece. I guess that's what happens when old ideologies try and live on. Almost all of us are dependent to a certain extent, on the FF supply - it's a massive change we're about to see.

I'd be happier if the government worked diligently to diminish demand. Restricting supply without changing demand results in increased total expense but not real gain. The ban is virtue signalling without fixing the essential issue of consumption. Until the government effects a change in how the public consumes fossil fuels, implementing a ban on the extraction on fossil fuels results in a tangible increase in consumption due to the increased transport costs to satisfy the existing demand. But, it looks good as a press release... I'm a bit surprised that PDK isn't giving this short shrift due to the utter illogic of attacking supply instead of addressing demand. This is almost as silly as someone that purports to be for a sustainable future whilst having six children...

Will the oil industry allow this to gain traction? https://www.youtube.com/watch?v=Mb_8DJF6Hp0 Too good to be true?

Good stuff. Thanks for sharing the video.
The hundreds of billions spent on overfunded organisations like the UN, Greenpeace etc. and their leftie-greenie members who have no usable skills can be diverted on setting up and running CO2 reuse plants like these.

Energy consumed to extract the CO2 from the air and convert it to liquid fuel will be more than you get from burning the liquid fuel.. depending on how efficient it could be anything from completely worthless, to possibly a useful way to make liquid fuel for aircraft and ships that simply don't have space for the batteries they'll require when we have abundant solar/wind generation and no worthwhile fossil fuel reserves.

Yeah it depends on the quality of the fuel they are producing and quantity. The energy consumed might be greater than the fuel you gain, but if the energy you consume is from renewable sources like sunlight (which would have otherwise hit the ground) or hydro (water would have flowed out to sea) then its still a gain.

Hydro is incredibly polluting in the actual damage it does to the natural environment, both visual and actual. And it places energy supply at the mercy of climate variation. Water still flows out to sea, though. Do you mean irrigation?

Visual pollution is a subjective thing. I don't think the birds despise Hydro Dams for their aesthetics, but I do understand the mass torrent of water being released can be damaging to the landscape in its direct path. As for pollution, please elaborate?

My point was, you can use renewable energy sources to process and refine the extraction of C02 from the atmosphere and while it may be inefficient to do this on an energy input:output basis, if the fuel is required (e.g. heavy freight haulage) then it's a value add regardless of the inefficiencies.

Its an interesting concept. Hopefully it proves to be reasonably economic, may prove to be more environmentally friendly than batteries. Can't see the green lobby here letting any mining for battery minerals/metals happen.

It would be very interesting to understand the conversion efficiency for the process to make a hydrocarbon out of water and CO2. Does it compete with the life cycle complete costs of lithium battery systems?

My personal little happy zone pictures a few of these factories, powered by some combination of solar, wind, hydro, and thorium reactor power generation so as to have a carbon neutral system. This would extend the current energy system paradigm usage until something better than ICE arrives, while addressing climate change.

From how I see it, this could very well end in Woods and Ardern settling this lawsuit for millions or billions of dollars with taxpayer money. Right?

A similar scheme with much lower capture costs involves heating limestone with a renewable source or high temp molten salt reactor - capturing the CO2 give off and using the same well known Sabatier process converting to CH4 then fuel ( As in Synfuels Taranaki ) - but then you simply spread the quicklime remaining out on the desert from whence the limestone was extracted and it will re-absorb the same volume of CO2 emitted thus closing the cycle.

You have used a renewable energy as input and zero net CO2 outputs !

The government wants astronomical fuel prices. Changing behaviour by price signals. There will be a severe Lycra shortage by 2020 and its one of the first things the new National government will have to tackle.