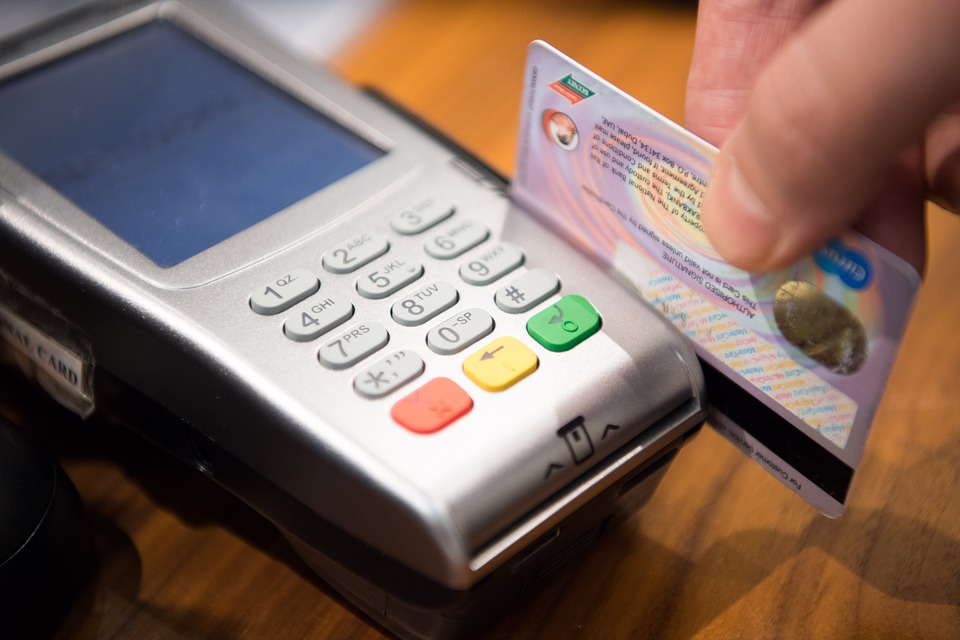 Retail NZ says its latest figures show activity in the sector has been sluggish in the first three months of the year as retailers show concerns of the higher costs of doing business.

He says the positive results from December quarter haven’t continued and it’s the worst result they’ve seen since the third quarter of 2017.

"There is increasing economic and business uncertainty in the market, and consumer spending remains under real and sustained pressure.  Additionally, the terrorist attack in Christchurch had a real impact on spending in that city during March.”

But he says there’s room for optimism.

"Looking ahead, retailers are expecting performance to improve as the season changes and as people get out and about during the school holidays.”

But those in the retail sector are concerned about their overheads.

“Retailers are facing substantially higher costs on the back of increases in the minimum wage, and are deeply concerned about the potential business impacts if the Government pushes ahead with its plan for national wage accords, which could see a one-size-fits-all approach imposed across the entire retail sector.”

Hartford says as a result of the government’s proposed changes to the industrial relations environment, 30% of retailers report that they expect to employ fewer staff over the coming months. He says this has been a continuing a trend since the 2017 general election.

According to Statistics NZ spending over the December 2018 quarter led to 11 of the 15 retail industries recording higher sales volumes. It says the largest increases were also record highs, with pharmaceutical and other store-based retailing up 8.2% and food and beverage services up 4.2%. But the increases followed falls for both sectors in the September 2018 quarter.

“Food and beverage services had the largest increase in sales value for the December 2018 quarter, up 5.0 percent ($143 million), closely followed by pharmaceutical and other store-based retailing, up 10 percent ($142 million). Both increases were also the largest recorded in their respective industry series, despite having large falls in the September 2018 quarter.”