Ahead of the next UN Climate Summit in New York, the OECD assesses the progress of funding climate change adaption and mitigation projects in developing countries

Ahead of the next UN Climate Summit in New York, the OECD assesses the progress of funding climate change adaption and mitigation projects in developing countries 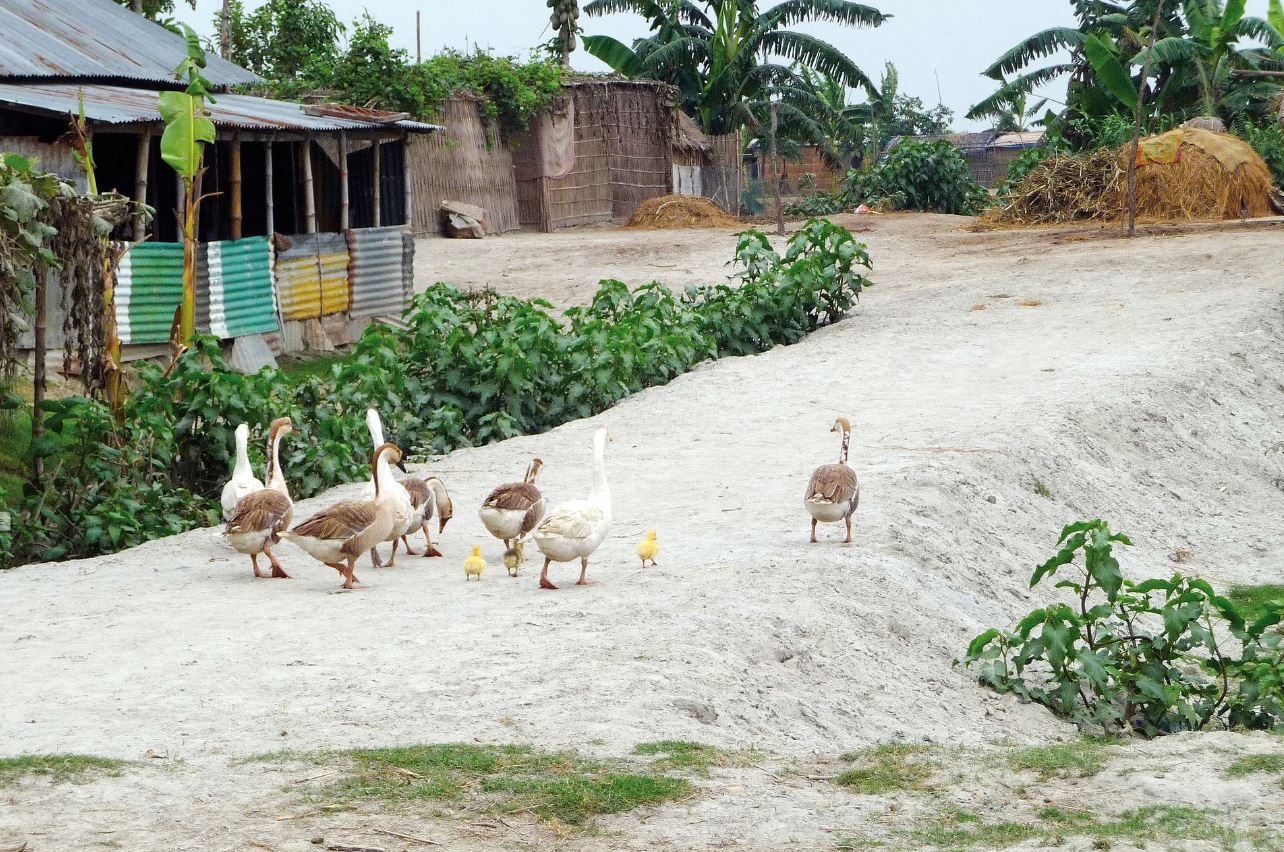 A disaster resilient village in Bangladesh

Climate finance provided and mobilised by developed countries for climate action in developing countries reached USD 71.2 billion in 2017, up from USD 58.6 billion in 2016, according to new estimates from the OECD.

While the 2016 and 2017 totals cannot be directly compared with earlier years due to improvements in data and methodology relating to private finance, Climate Finance Provided and Mobilised by Developed Countries in 2013-17 shows the overall trend is upwards.

“The goal to reach USD 100 billion in annual climate finance by 2020 is still attainable, but we must urgently step up our efforts to provide public climate finance and improve its effectiveness in mobilising private finance,” said OECD Secretary-General Angel Gurría.

“Our estimates for 2013-2017 show that developed countries are making progress on climate finance and the indications are that this upward trend will continue. Multilateral development banks are reporting a significant rise in their climate finance outflows in 2018, which we will be analysing as soon as their activity-level data is available to us,” said Mr Gurría.

For public climate finance, the ratio of grants to loans was relatively stable over 2013-17. Grants made up over a third of bilateral and about 10% of multilateral finance, while loans represented 60% of bilateral and nearly 90% of multilateral finance. The share of grants in public climate finance in 2016-17 is higher for least-developed countries (36%) and small-island developing states (54%) than for developing countries as a whole (24%).

Climate finance will be among the issues discussed at the upcoming UN Climate Summit in New York and in the run-up to the COP25 climate talks in Santiago de Chile.

Recommendation: Put your money toward exposing Chicago Economics and globalisation, and you will fix the problem of climate change at light speed compared to putting money into addressing climate change per se.

Address the REASON for Climate Change, which is the Chicago Economic model of globalisation (greed),

Don't waste valuable money or time on Climate change activities, as the fires will simply re ignite again and again because of the economic model ..

Now don't take this as criticism as the millions of funding towards climate change mitigation suggests you are looking for answers.

but surely you can see that after so many years and meetings and statements, the "sniff test" of where earth is at at the present and near future, is telling us it won't matter how much money you throw at this, unless Chicago Economics is stopped now, we are going to fail.

This Chicago Economics, Bank based Globalist model that is clearly now so ingrained with power and control, those that support it will do everything in their power to keep control.

This is why they deny it, as it would mean they have to cease Globalisation and profits.

Climate change is simply an externality, called pollution from manufacturing and trade, which if they have to factor dealing with pollution in to the Profit and Loss account, profits immediately reduce.

Globalists can't bear to see profits go backward, their ego's would label this a failure, and they just hate to fail and making money.

C.E.P Brooks and the American Meteorological Society declared that CO2 can have no measurable impact on earth’s climate (Brooks, C.E.P. (1951)

Monsanto, BAT tobacco, opioid pharmacy’s all follow that very low I Q ploy using of course high IQ scientists paid to say these things, (which is a very low I Q decision for a scientist to make.

Sandler family making opioids just set to pay $3 Billion in fines in US for opioid lies.

Just need to get back to true Christian model of trade, period.

I was with you until the last sentence.

We are now so overshot that we are anthropically altering the chemistry of the planet. That means we're now 'god'. Which means we have to move on from offloading our stuff-ups onto a mythical deity.

More a population problem than an economic theory. Life before capitalism ~ say 1500 was rather brutish but we had far fewer people. If we had Chicago Economics and say 500m people the economy might be sustainable.

It's a catch-22. You need economies of scale for specialisation as we know it - at 500m it probwably wouldn't happen.

But it would be a darned sight more maintainable, time-wise.

Hmm, get them more indebted any way you can? Make it sound nice. Or am I being cynical?