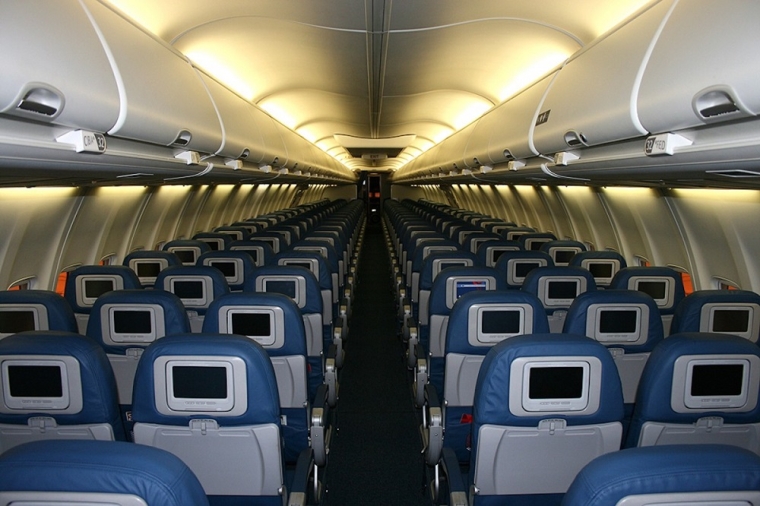 Anyone fretting over the potential disruption from a pre-Christmas Air New Zealand strike has been given something else to worry about: Their travel insurance might not cover the disruption.

The Insurance Council of New Zealand (ICNZ) says it's been fielding enquiries from consumers on whether they will be covered under travel insurance policies for delays and cancellations caused by the proposed Air NZ engineering and logistics staff strike planned for 21, 22 and 23 December.

"Travel insurance is designed to cover unforeseen accidents and disruptions related to and during a period of overseas travel. Because the strike has been announced publicly, it is no longer an unforeseen disruption," ICNZ says.

"The strike was first announced on the 7th of December. Anyone who bought travel insurance after the 7th may not be covered for issues caused by any of the proposed industrial action but travellers affected by this are urged to contact their insurer to confirm their specific exclusions.

"Anyone who purchased travel insurance before the 7th will still have cover in line with their policy documents."

In addition, ICNZ is also warning travellers  that if they cancel or change their travel to avoid the proposed strike before it goes ahead, insurance will not cover their costs.

"This is because the strike hasn’t actually happened yet," ICNZ says.

"Travel insurance policies will only cover losses occurring as a result of actual disruptions suffered, not costs incurred as a result of pre-emptive avoidance."

ICNZ chief executive Tim Grafton said it was really important people buy travel insurance at the same time they book their trip to ensure they’re covered for the widest possible range of eventualities.

"The more well known or certain an event is, the less likely an insurer is to cover it.

"We saw this issue earlier in the year with the volcano in Bali and more recently with the Indonesian earthquakes. Once an insurer knows or can be reasonably certain an event or disruption will happen, they’re no longer able to offer cover for it."

ICNZ says travel insurance is most commonly available for international trips. Customers travelling domestically or who do not yet have travel insurance who find themselves affected by the strikes should speak to Air New Zealand or their travel agent to find out what options they have for alternative arrangements or compensation.

Insurance...is a great idea, until it comes time to make a claim. Just ask any of the homeowners in Christchurch who waited years for a settlement of their claims - and many still are.
Insurance - An industry based on irrational fear and statistics.

Come on now, you can't ask just any homeowner in Christchurch who waited years for a settlement. Some of them died before they got their settlement!

My insurance covers me for industrial action (I checked the policy). However if the strike goes ahead I don't get to travel for Christmas which would be disappointing.

Typical insurance companies, they will find the tiniest excuse to deny any responsibilities.

Typical insurance companies, they will find the tiniest excuse to deny any responsibilities.

I will travel to Wellington for xmas on the 21st. If my travel is disrupted then I will even stoop as low as boycotting Air NZ and flying Jetstar....