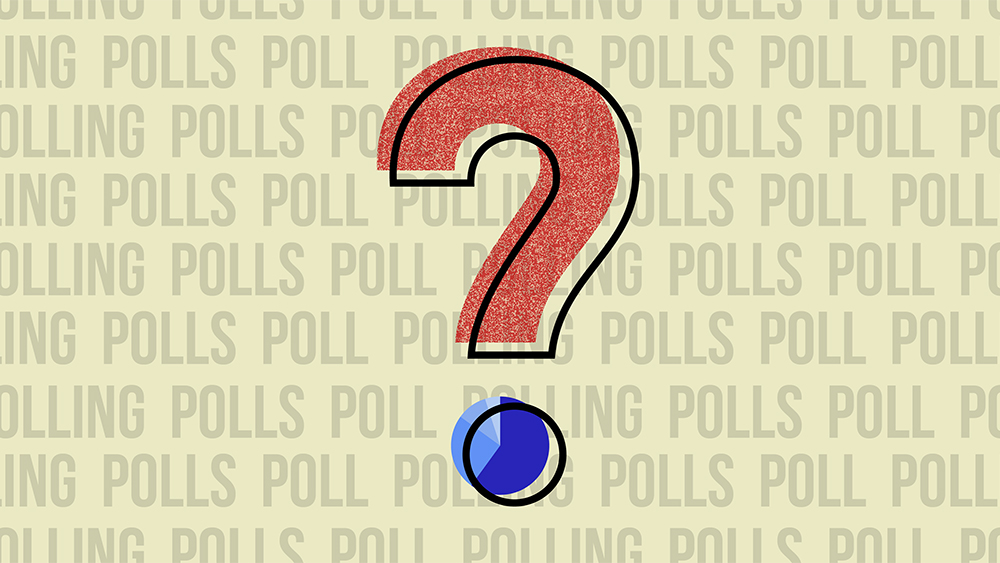 In June support for Prime Minister Jacinda Ardern’s Labour Party was at 54.5% down 2% since May, but still more than double the support for National on 27%, up only 0.5%, two months before the election in mid-September.

If an election were held today Labour could govern without the help of either New Zealand First or the Greens.

The large decline in support for National since being level with Labour on 40% in January prompted the opposition to replace former leader Simon Bridges with Todd Muller in late May. The latest results for June show the change in leadership had a negligible impact on support for National and this week Muller resigned after less than two months in the job citing health reasons.

This latest New Zealand Roy Morgan Poll on voting intention was conducted by telephone – both landline and mobile – with a NZ wide cross-section of 879 electors during June. Of all electors surveyed 6% (up 0.5%) didn’t name a party. Electors were asked: “If a New Zealand Election were held today which party would receive your party vote?”

A small minority of 3% of electors support other minor parties outside Parliament.

New Zealand Government Confidence Rating at near record high of 153.5 in June

Despite a small decline, the Roy Morgan Government Confidence Rating was at a very high 153.5 in June, but down 5pts from 158 in May.

In contrast to decline in the latest Government Confidence Rating the monthly ANZ-Roy Morgan Consumer Confidence Rating increased by 7.2pts to 104.5 in June and was back above the neutral level of 100 for the first time since the COVID-19 pandemic began.

Although both indices started 2020 in a similar place with Government Confidence at 128.5 in January and ANZ-Roy Morgan Consumer Confidence at 122.7 – they have moved in opposite directions since.

The following table compares the latest New Zealand Roy Morgan Polls on Voting Intention with the result from the September 23, 2017 General Election:

I wouldn't believe a pollster if they predicted which side of the horizon the sun would appear over at dawn, Roy Morgan least of all. Colmar Brunton or Reid Research only slightly less so.

Horizon wins the award for the pollster I trust the least. It’s run by Mike Moore’s old campaign manager and trots out pro Labour polls on a regular basis.

Haha..EE, I guess whoever pays the fee gets the result they're paying for.

The hunger games have begun in earnest now. Expecting fluctuations in the fortune and many devious and clever moves by the warring factions. Get the popcorn and ice cream ready, folks.

The Pollsters said Donald Trump could and would never be elected .

The local pollsters wrote off Winston Peters too .Polls are often wrong.

I see National as being in with a bloody good chance

I think if people sit down before the election and write down everything Labour has actually accomplished over the past 3 years it's a very short list. I suppose they can use covid-19 as the reason the year of delivery also failed. Actually my list is a blank page.

A blank sheet didn't seem to stop John Key's National getting elected for 9 years.
Though, if you look at it a certain way, crony capitalism is an achievement of sorts.

That says more about the quality of opposition Key was against.

Pollsters did not say that, they correctly forecast that Trump was going to be behind in the popular vote, which is what happened.
The electoral college scam got him in despite getting 3 million fewer votes than Clinton

SO DO I National and Act winning by a nose

Winston will put out a skeleton out of Jacindas closet and swing everything towards him and National voters will back him to keep Labour on a level footing. The worsetvthing ever would be a Labour Govt with no control.

It was only a few years ago that National and Labour alternated as parties in government with no "partner" parties. What has changed? The right is more intolerant, and unwilling to have their narrative questioned?

Well, Dirty Politics happened, for one. A self-professed deliberate attempt by the folk involved on National's side to introduce American style attack politics to NZ.

No a lot worse than that would be a Labour & Greens only government with the former obviously being incapable of restraining the latter.

Would a Labour government without Shane Jones be a totally bad thing? People are saying that the polls in USA are going to affect how Trumpie acts in his second term. All Auntie Judith has to do is increase the Nats vote from a pretty low base, and she is safe for a bit. It won't be dull with her as leader, but gee, Labour have a lot of mud with her name on it to throw.