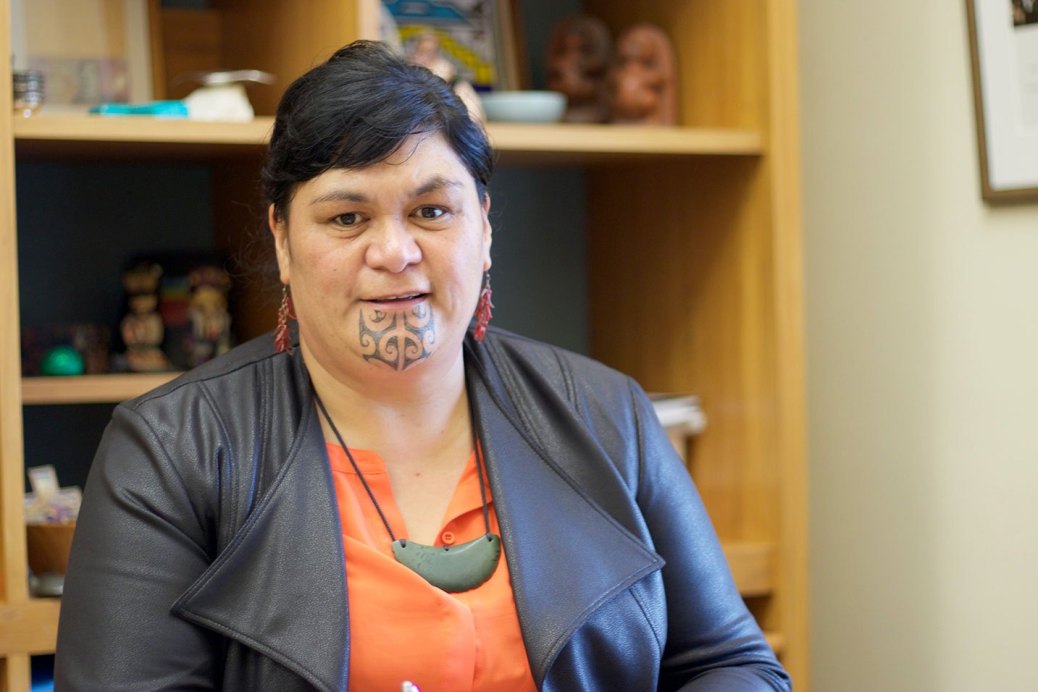 In a statement Mahuta says recent attempts to amalgamate or change the structure of the country's councils have been divisive and unhelpful and have been a distraction from "the real issues facing local communities".

Since 2012 the commission has received seven applications to reorganise or amalgamate local authorities. This includes those in Northland, Hawkes Bay, Wellington, Waiheke Island, North Rodney, Wairarapa and the West Coast.

“Currently, any individual can request that the Local Government Commission investigate a proposal to reorganise or amalgamate a local authority. I intend to reinstate the requirement that requests can only be initiated by ten per cent of the electors of an affected area,” Mahuta says. “These proposed changes will also introduce a new locally-led reorganisation process, where local authorities can investigate reorganisation proposals themselves.”

In 2017 the Department of Internal Affairs commissioned RDC Group to carry out a review of the Local Government Commission and its functions. Despite the fact it had been operating for over 70 years it was the first time it had ever been subject to a review.

The report found that the concept and rationale behind the commission’s role was "relatively weakly aligned with the current and future needs of the local government sector" and states:

“Given that none of the seven reorganisations attempted since 2012 have resulted in substantive change to local government arrangements, it is in our view highly questionable that the time, money and other resources committed to the consideration of reorganisation proposals under the current process represent value for money.”

She says the proposed changes are the first stage of a programme to disestablish the Local Government Commission in its current form. Stage two will involve considering new ways of carrying out the necessary ongoing functions, in partnership with local government.

Mahuta says the changes will be included in amendments to the Local Government Act 2002.

The Local Government Commission was established in 1947 to review what local authorities do and how they are organised. At the time New Zealand had 700 local bodies.

It was recognised at the time that local government needed to be reformed. But it wasn’t until 1989 that the government, with the commission's help, actually slashed the number of local authorities from 850 to 86.

But the RDC Group report says times have changed.

“Since then the number of local authorities has remained roughly the same. The 2009 Auckland reform was the last major reorganisation (the Commission implemented aspects of this). More recent reorganisation proposals, e.g. Hawkes Bay, Wellington, Wairarapa, and Waikato water, have failed. It is possible that the number of councils, and the way these are organised, has settled at a ‘natural’ level’.”

A spokesperson for Local Government New Zealand (LGNZ) says it supports raising the threshold required to call for the amalgamation, or reorganisation, of a council.

“LGNZ welcome the invitation to work with the Minister on the future role and shape of the Commission, given that it was established at a time when there were more than 850 local authorities and that most of its work has actually been completed – therefore a different approach is needed.”

NZ still has too many local government authorities for a population of 5m, and of which some are hardly economic.

The division of governance especially around transport also means that the current structures do not work.

Christchurch is a prime example where a single unitary authority covering the urban area would be advantageous, with the rural areas amalgamated into another larger rural unitary authority.

Democratic representation can be dealt with at the local level via the number and size of local boards within the unitary authority and the level of delegation they are empowered with.

Then you have pipework flanges, most the country including Wellington City Council use AS4087 drill pattern (bolt hole arrangement/size) so that’s what all suppliers carry in stock. Greater Wellington Regional Council on the other hand insist on BS4504 which is incompatible with AS4087.

PVC pipe - some councils want PVC-U, some PVC-O, some PVC-M. That’s not the end of it, is the pipe dimensionally to Series 1 or 2?

We are on the cusp of having to live very differently, very much more locally. Indeed, if global finance seizes up, we could well be looking a bartering and seasonal-food society - much more 'local' than anyone is thinking thus far......

We can see from the first comment how far away the social narrative is from the resource depletion one. The assumption that 'funding' always delivers 'physical results' is about to be re-thunk by a good many

The unusual thing about local government in New Zealand is that the smaller Councils function better than the three largest Councils. Amalgamation would destroy the functional Councils leaving a bureaucratic mess of dysfunction and hostility towards the local community.

Is 86 too many? Probably but any amalgamation needs to be done for an actual benefit rather than creating a higher paying job for an administrator that is operating in a bubble of their own ignorance.