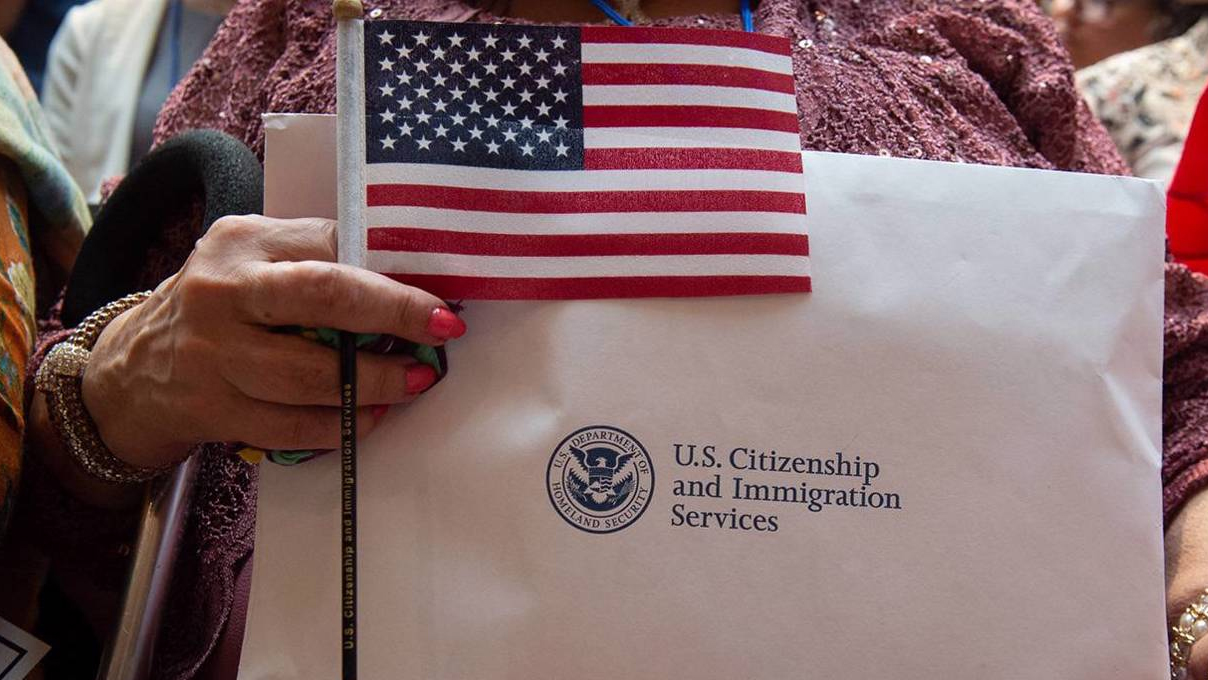 After Donald Trump’s 2016 US presidential election victory, Yasushi Akashi, a former under-secretary-general of the United Nations, invited me to lunch in Tokyo, at a club near the Akasaka district. “In a decade or two, US demography will change so that it will be impossible to neglect the voice of the country’s non-white people,” Akashi said to me. “This election may be the last chance for white people to resist this change in the tide.”

Incidentally, the club where we met was owned by a zaibatsu (business conglomerate) family that, at least at the time, did not admit women as members. But while a gender barrier exists in both Japan and the United States, America must also contend with long-standing and systemic racial inequality, as well as a related and increasingly polarised immigration debate.

The US, of course, is a country of immigrants; even the first Native Americans are believed to have arrived from Asia across what is now the Bering Strait. In 2019, 28.4 million of the 166.3 million people in the US civil labour force, or 17%, were foreign-born. Those immigrants help to counter the labour shortage resulting from America’s relatively low birth rate, as well as a lack of highly skilled US workers. They also stimulate the labour market by adding diversity to America’s human capital.

Moreover, higher levels of immigration may help to explain why US GDP growth often exceeds that of Japan. True, immigration can give rise to social problems related to culture, language, and integration. But seriously restricting it would choke off a traditional source of US prosperity, and hurt the economy’s growth prospects.

Like other international factor movements such as capital flows, migration moves workers from where labour is abundant and cheap to where it is scarce and expensive. The reallocation of labour to more efficient uses thus contributes to an increase in total national income. In ordinary cases, both the labour-exporting and the labour-importing country will in general benefit from this migration. The labour-exporting country benefits from lower unemployment and higher remittances (which dwarf foreign aid as a source of income in developing countries), while the labour-importing country gets the workers it needs.

But not all population groups in the labour-importing country will benefit from immigration. For example, relatively well-paid US workers facing direct competition from immigrants for similar jobs will likely lose out. America has one of the world’s highest standards of living, and average national wages are more than three times higher than in Mexico. If the US were to allow unrestricted immigration from Mexico, US wages in areas near the border would fall closer to Mexican levels.

American workers who compete with immigrants are therefore likely to oppose relaxing immigration controls, even though America as a whole may benefit from it. That is why US policymakers must go beyond a mere economic analysis of immigration, and also take political considerations into account.

While US administrations traditionally have taken some measures to welcome immigrants, they have also imposed restrictions to prevent too many from entering the country. In the past, many of these restrictions, such as the 1882 Chinese Exclusion Act and provisions of the Immigration Act of 1924, were explicitly racist. But the federal government still uses caps on the overall level of immigration, and limits on the number of specialised workers or refugees who can enter the US, in an effort to reconcile conflicting objectives.

Thus, while liberal (or at least non-Trump-oriented) media speak as if the direction of history regarding immigration and race is toward equality, Trump’s supporters have some grounds for opposing unrestricted immigration.

Certainly, racial equality and ensuring the civil rights of every citizen is the right policy. In fact, equality is essential if the US is to realise the overall economic benefits of a diverse labour market. But those who will lose out as a result of immigration may have an economic incentive to resist greater equality. This helps to explain why Trump, although he lost the 2020 presidential election, still received some 74 million votes.

US President Joe Biden’s administration therefore faces a formidable task with regard to immigration and race. For both historic and economic reasons, the US should continue to rely on immigration, but there is always political pressure to restrict it in order to protect incumbent groups’ welfare.

As for racial equality, the US civil-rights movement of the 1950s and 1960s had considerable success in dismantling the legal and administrative institutions of segregation. But Trump’s victory in 2016 and strong showing in 2020 highlighted how much more progress is yet to be made. One can only hope that the Biden administration, however gradually, will achieve it.

Koichi Hamada, Professor Emeritus of Economics at Yale, was a special adviser to Japan’s prime minister. This content is © Project Syndicate, 2021, and is here with permission.

The author skates over ""immigration can give rise to social problems related to culture, language, and integration"". Much depends on culture, religion, integration but most importantly the massive difference between low paid and well paid immigrants. Compare two countries with high levels of immigration: NZ and France ~ the latter has more intractable problems.

There are two sides to every coin. The article is but one side.

I cannot remember the source but I read that the USA's wealth (GDP per capita) grew most strongly in the 20th century decades when immigration rates were low. NZ has had high immigration by international standards for 70 years. Little evidence of NZ doing better than other countries during that period. Some countries with very low immigration have done really well economically since 1950 - Japan and Taiwan for example.

I would be interested in this Japanese author's explanation for NZ's comparative economic decline. Were we just doing to well in the past by accident and would have fallen into even greater economic decline per capita without the efforts of the last 1million immigrants?

"Were we just doing to well in the past by accident and would have fallen into even greater economic decline per capita without the efforts of the last 1million immigrants?" Or maybe we'd have had the same resources shared among fewer people? It would have been good practice for when resource depletion really starts to bite. Of course economists know best, with their infinite planet ideology.

Simple GDP growth is a poor measure of national prosperity. The average NZer is no better off following a decade of the Key/Ardern mass immigration/mass tourism paradigm.

Japan has stable GDP per capita and zero social problems.

Covid has changed the entire Immigration scene. The host countries are going to have country wise quotas again and the prospective migrants will also be very selective as to where they go. Healthcare will drive the migration in future. Not just jobs and getting rich. Education will decline as a force in migration, with online education taking root more. Similarly working from anywhere in the world will be the norm.
A time may come soon (within years) when countries will give big incentives to highly valued migrants to come to their countries.