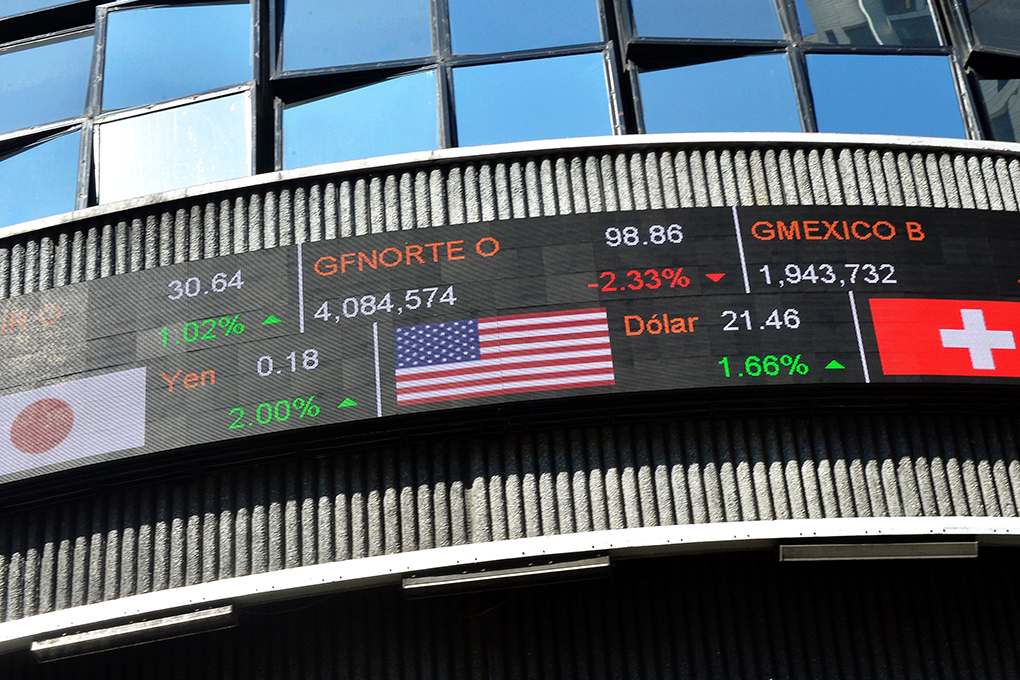 In 1953, Milton Friedman published an essay called “The Case for Flexible Exchange Rates,” arguing that they cushion an economy from internal and external shocks by bringing about just the right price changes required to keep the economy at full employment. But after almost half-a-century of floating exchange rates, the reality is more complicated than that.

To understand Friedman’s logic, consider a scenario in which productivity in the United States rises. In an efficient system, this should reduce the price of US goods relative to those of the rest of the world, with US exports becoming cheaper than imports. As America’s terms of trade (the ratio of export prices to import prices) deteriorate, demand is shifted toward US goods, keeping the economy at full employment.

But this line of reasoning assumes that a country’s terms of trade move in lockstep with its exchange rate. And that, as history over a quarter-century has shown, does not seem to be the case.

In a recent paper, the International Monetary Fund’s Emine Boz, Princeton’s Mikkel Plagborg-Møller, and I construct bilateral export- and import-price indices for 2,500 country pairs, covering 91% of world trade for the period 1989-2015. We exclude the prices of commodities (oil, copper, and other such goods that are traded on an exchange), as these prices are not sticky.

As it turns out, there is no evidence that the terms of trade and the exchange rate move in tandem. On the contrary, a 1% depreciation in the bilateral exchange rate is associated with only a 0.1% depreciation in the bilateral terms of trade in the year of the depreciation. The origin of this disconnect – which Camila Casas, Federico Diez, Pierre-Olivier Gourinchas, and I describe in a 2016 paper – seems to be that, for the vast majority of internationally traded goods, prices are sticky in dollars, not in the producer’s currency, as Friedman’s reasoning required.

This means that, even if the US dollar depreciates, it does not become more expensive for US importers to buy Japanese goods, so there is limited incentive to switch from Japanese to US goods. A weaker dollar thus has limited impact on US imports. Likewise, a weaker yen does little to spur Japanese exports to the US, because the dollar price of those exports remains roughly constant.

This phenomenon applies even to trade transactions that do not include the US. As I documented in a 2015 paper, the share of world imports invoiced in US dollars is 4.7 times larger than the share of world imports involving the US. For world exports, that figure is 3.1. This “dominant currency paradigm” lies at the root of the terms-of-trade disconnect.

Friedman was right about one thing: flexible exchange rates do provide valuable monetary-policy independence. But, in a dollar-dominated trade environment, their ability to support full employment is severely limited.

Gita Gopinath, Professor of Economics at Harvard University, is a visiting scholar at the Federal Reserve Bank of Boston, a research associate at the National Bureau of Economic Research, and a World Economic Forum Young Global Leader. Copyright: Project Syndicate, 2017, published here with permission.

Some points
1) Exchange rates also reflect future interest rate differentials and the capital flows associated with them, not just terms of trade changes
2) The US for a long time was the largest economy (still roughly 3rd) so one could expect sizeable USD influence
3) The USD acts a reference currency with most swaps via the USD rate. Most currency pairs are not directly interchangeable. This may cause some bias is the way pricing mechanisms are set up as people may inherently refer back to the reference currency for ease of understanding.

Dear oh dear. Still thinking that trade determines exchange rates. Capital flows determine exchange rates and trade adjusts accordingly. Auckland house price rises were not caused by the milk price rising. They were caused by capital flowing in from overseas, either with new residents, from non-residents, or by residents borrowing more from the foreign owned banks. Did she miss the GFC? Sheesh.