There is a simple reason for blockchain’s spectacular rate of development, says Alex Sims. No patents

There is a simple reason for blockchain’s spectacular rate of development, says Alex Sims. No patents 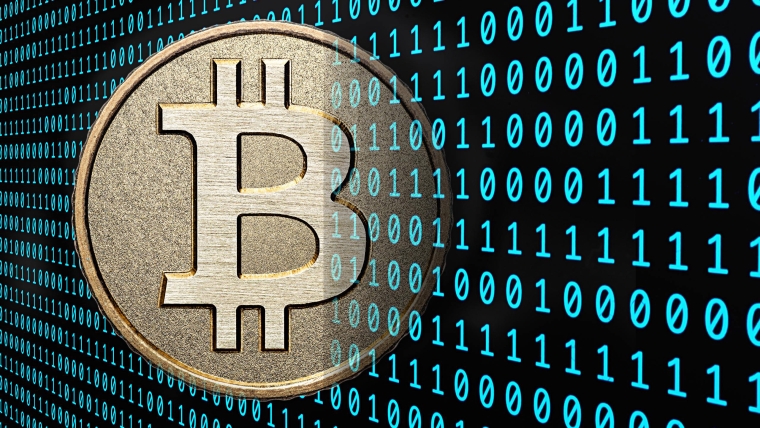 Blockchain technology, which is poised to transform everything from supply chains to insurance and health, has flourished in an open-source environment. This raises questions about whether our current intellectual property laws are fit for purpose when it comes to fostering innovation.

Intellectual property laws, such as patents and copyright, are premised on the incentive theory. To incentivise people to create, they are given, in effect, a monopoly (with some exceptions) on their creations and can go to court and stop others from free-riding on their work.

The digital world has made the tension between innovators and free riders even more acute. In the pre-digital era, copying a book incurred considerable costs for the copier. Now, given that digital files can be copied indefinitely for near zero cost, one could argue that we need even stronger IP laws to prevent rampant and unfair copying.

But theory does not always match reality. History is littered with examples of patents harming rather than aiding innovation.

James Watt’s steam engine was an advance over existing steam engines, yet the technology could not be built upon because of Watt’s patents. It was not until the patents expired that steam power came into its own in driving the industrial revolution.

We should not be surprised that patent law can harm innovation. The English Crown used patents to raise revenue and patents were granted over common goods such as salt. Such was the public outcry that James I was forced to revoke the existing monopolies and only grant them for novel inventions. And in the United States, patents were granted for inventions, such as a textile spinning machine, that the government knew were stolen from the United Kingdom.

Countries’ use of law to protect themselves at the expense of others is, of course, not limited to patents. At one time the US was an unabashed copyright pirate. It was keen to educate its population and refused to grant copyright protection to works published by non-citizens such as Charles Dickens.

The first blockchain application, Bitcoin, was not patented. It is not unique in this regard. Sir Tim Berners-Lee did not patent the world wide web. Likewise the internet was released to the public free from patent restrictions.

The key for blockchain’s rapid development is that the source code is open source. People are free to copy the code and improve upon it. A deliberate decision was made not to use copyright law to protect the source code, unlike proprietary software.

In addition, unlike traditional industries, many blockchain entrepreneurs explain what they are doing before they have anything to release. Others are then able to use those ideas and create competing products.

Indeed, blockchain has turned conventional thinking on its head. If the community does not like what a blockchain technology is doing, it can fork the blockchain – copy the blockchain and its data – and create a competing one. This happened when Ether Classic (a copy of the Ethereum blockchain), and Bitcoin Cash (a copy of Bitcoin), were created.

Innovation is progressing so fast that Bitcoin’s blockchain is now comparatively primitive technology. More recent technology such as IOTA and Hashgraph makes blockchain look dated. However, without Bitcoin there would be no IOTA or Hashgraph – both were designed to fix blockchain’s limitations.

People can make money in the absence of intellectual property protection. Large corporations have made their money through using open source software and providing additional services, for which they charge.

Red Hat, an open-source software company, generates more than US$2 billion in revenue. IBM is building blockchain solutions for numerous multinational companies such as Maersk and Walmart using Hyperledger Fabric, an open source programme from the Linux Foundation.

The question is: are our current intellectual property laws fit for purpose if three paradigm-shifting technologies – the internet, the world-wide-web and now the blockchain – are flourishing in the absence of protection under such laws?

Granted, it would be irresponsible to abolish patent law unless other systems were put in place. In the short term, in regards to copyright law, the Australian Law Reform Commission recommends that to foster innovation, fair use needs to be implemented in Australia. New Zealand should follow this recommendation.

*Alex Sims is an Associate Professor in the University of Auckland Business School’s Department of Commercial Law. Sims is leading a project investigating the regulation of cryptocurrencies, funded by the New Zealand Law Foundation.

This article was first published in UABS Insights, and is reproduced with the permission of the University of Auckland Business School.

Despite the article's hype, $2b is a rounding error in global IT company revenues.....and as can be seen from IBM's spiel, 'blockchain' is being proprietorised (if that's a word) at a rapid clip.

Just ask a Cryptopia 'investor' about Trust, compared to any of the Big Three.

It's yet another manifestation of the old Tax saying:
'A high degree of Inequity is preferable to a Small degree of Uncertainty'

I think you might be underestimating the impact of the Unix based systems. Most of the backbone of Google, including Android phones (and thus Samsung phones too), is based on Linux, and its influence is much more widespread than it might appear.

I profess cheerful and studied ignorance of the Unix world. There's also, of course, Apple's recent OSX OS'es. My point was, rather, that blockchain is a generic term, defined largely by the user, and as my example of Cryptopia was intended to show, depends much less on the 'IP' involved, than on the Trust relationships of those users with the 'blockchain' du jour.

It is significant that the main emerging uses in the commercial world are for the standard traceability and contract chains - RE, ag products, bank transaction audit trails, and the like. It's a safe bet that these are being implemented via relationships by the big vendors - IBM, Microsoft, Oracle, SAP etc.