Mauldin Economics' Patrick Watson says we all miss an opportunity by letting the needs of seniors go unanswered. Loneliness is expensive because it is unhealthy

Mauldin Economics' Patrick Watson says we all miss an opportunity by letting the needs of seniors go unanswered. Loneliness is expensive because it is unhealthy 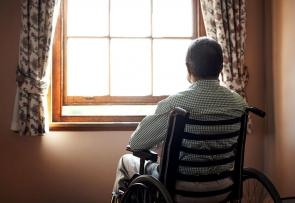 Baby Boomers get blamed for all kinds of problems. Much of the blame is unfair, but there is no doubt the first postwar generation brought a lot of changes—culturally, economically, and otherwise.

Last month, I helped John Mauldin write his Pyramids of Crisis letter. It discussed the rapidly growing proportion of older people in the US, which is creating real problems for our pay-as-you-go retirement and healthcare systems.

John mentioned a debate he and I have been having for years. I’ve told him we will resolve the imbalance with some kind of “Soylent Green” solution. For the record, that’s a joke. I don’t really think we will round up older people and turn them into food.

Something along those lines may be happening anyway ... not because anyone wants it to, but as a result of decisions made decades ago.

The choices may have seemed sensible at the time. But as you’ll see, they had side effects. 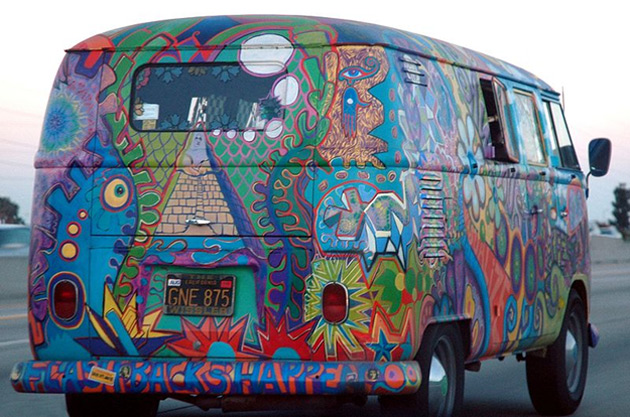 The Baby Boom generation was born in the 20 years or so after World War II ended in 1945. Soldiers came home and had children who then grew up in generally prosperous, peaceful times.

Then something occurred that would change the world.

We see one consequence in this chart.

The US fertility rate plunged from 3.7 in 1960 to 1.7 in 1976, then leveled off, in part because the generation then entering its prime child-bearing years suddenly had other options.

(To be clear, I’m not blaming anyone for their personal choices. I’m glad they could choose. We are simply observing the results here.)

This changed the economy. Women who would once have been mothers and homemakers entered the workforce and built careers. The presence of additional workers generated more growth but had other effects as well.

Fast-forward to 2018 and this Wall Street Journal feature story. 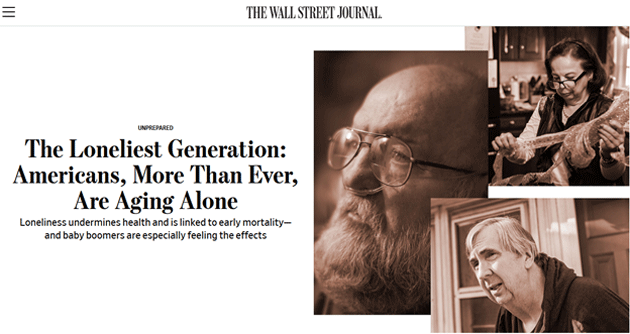 Baby Boomers are now aging, and many of them are on their own. About one in 11 Americans age 50+ has no living spouse or child—roughly eight million people.

These two things, though decades apart, are related.

This is sad, but how is it an economic problem?

Well, loneliness is expensive because it is unhealthy. WSJ cites research showing it is worse for longevity than cigarettes, alcohol, obesity, or physical inactivity.

That means Baby Boomers who lack family support generate more Medicare costs for everyone. They might use up less in Social Security because they die sooner, but that doesn’t offset the added healthcare expenses. This aggravates our already-serious fiscal challenges.

Had Boomers produced more children, this might be a smaller problem—but they didn’t, nor have successive generations. So the traditional population pyramids will continue inverting and greatly complicate retirement planning for everyone.

Now, this isn’t always a problem. Many Boomers lead happy, healthy lives without spouses or children. But it happens often enough to matter.

So a technological innovation changed people’s habits and attitudes, helping bring the situation we see now. Obviously, it had benefits as well. Technology usually cuts both ways.

Other medical advances have also been two-edged. We live longer, on average, but those additional years aren’t always productive or enjoyable.

(Another interesting question: Which of today’s wonderful technologies are seeding problems that will be appearing decades from now? I think smartphones and social media are good candidates.)

So if technology got us into this problem, could it also get us out?

My colleagues John Mauldin and Patrick Cox think biotechnology breakthroughs are coming soon that will extend the healthy, productive part of our lifespans, or healthspans. People may be as healthy in their 80s or even 100s as previous generations were in their 50s.

That will be great, if it happens, but much depends on how soon it happens. Boomers aren’t getting any younger.

Another question: If you’re one of those lonely aging Boomers, do you really want to live another decade or two? We could still get a sort of voluntary Soylent Green scenario if some people don’t take (or can’t afford) healthspan-extending technologies. 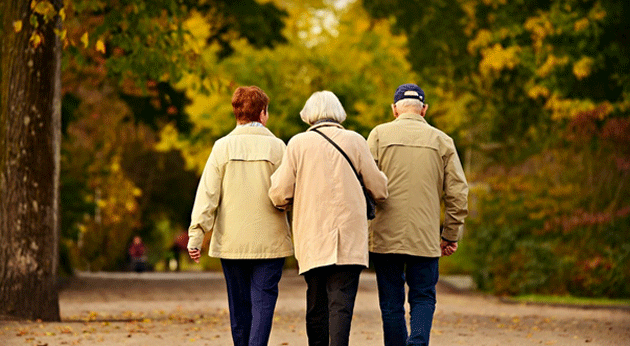 Growing your economy is hard when you lack capital. Human capital is the scarcest kind.

These lonely Boomers are part of the economy. They generate demand and could, in the right conditions, add to supply as well. We all miss an opportunity by letting their needs go unanswered.

WSJ mentions a group called Village to Village Network that helps communities organize to support elderly residents. This turns out to be less expensive than nursing homes. Better yet, bringing this part of the population out of the shadows helps create economic opportunities for everyone.

This can happen right now—it doesn’t require any new technology. But without some solution, this problem is going to get worse before it gets better.

I've been on about this for over a decade now, but no one wants to have the conversation. NB: Very few comments here.Our replacement rate has halved under birth control. At 1.7% it is not enough to replace ourselves. 2.1% is the minimal replacement rate. Worse. Of that 1.7 rate, half of that is done by 15-20% of the population that actually can't afford to have children in the first place. We see it in NZ Inc big time. The people who should be having children are not, and those who can't afford them are. The madness of socialism combined with the miracle of choice. But there's no turning back. I'm think I'm beginning to understand how the Maori must have felt 200 years ago, watching ship after ship arrive over the horizon.

The problem, if there is a problem, is easily solved. It is called immigration. The question is whom and where can they live. The provinces need people. But to do that we need Government planning but the neoliberalist in our midst don’t like that. So...

They literally campaigned on slashing immigration. They just won't do it. It has nothing to do with 'neoliberal' boogeymen and everything to do with media looking the other way while they flip flop on their policies.

Gifting the country to another people of another culture and even allowing them to vote as residents. All while siting in the corner and watching it happen. I'd call that cuckoldry.

No we don't need immigration, especially not the "skilled chef" and fake student kind that places a huge burden on our infrastructure. The problem is that we have a 3-year election cycle while a farming a new voter takes at least 18 years and 9 months.
The govt could easily boost the kiwi population by incentives: make housing (not shoeboxes) cheap, allow couples to pool their taxable income and grant WFF to anyone regardless of income.

Nope they'd rather get votes from 1) breeders, 2) immigrants 3) tell everyone else it's a sign of success or to think of the children.

No thanks, if you feel that way you could try living on Stewart Island or Great Barrier for a while, or maybe Pitcairn.. and then imagine it being worse because under your plan you wont have proximity to any city with a decent population and the services that it brings with it.

We don't need to have unlimited immigration, but bugger living in a third world backwater. And since the only way it'll ever happen is war, some sort of plague, or roving death squads under some sort of dictator, no point in wasting your time imaging it.. it'd be hell.

The main problem with Stewart Island is climate, not population. And Pitcairn has a population of 50 not a million! Think of NZ with a million people. Uncluttered roads, empty beaches and great fishing. Sigh! With modern connectivity it wouldn't have to be a backwater.

Still, you have a point about it not going to happen. And even it did, tourist numbers would probably explode, making the whole benefit moot. You can still dream though.

If thats what you like, go move to somewhere like Hokitika, The Catlins etc. Empty roads, check, beaches check. Jobs? Nope, not unless you like retail or cleaning motel rooms, Entertainment? Even netflix gets boring after a while. Now imagine thats what the larger towns are like, and that Auckland turns into a Palmerston north sized town. All those companies that are currently only in Auckland because there aren't enough people in other NZ cities for them to open a branch.. then becomes they are only in Australia because Auckland isn't worth opening a branch.

"this is sad, but how is it an economic problem?"

Thanks for that, you saved me the trouble

Yeah that's all well and nice, but happy thoughts won't provide for my family.

The only people I need to 'nurture and support' are those close to me, not all 5 million on these islands.

I agree Meh. Did anyone else feel offended with last nights news of the cricketers being up for auction? Just colour their faces black and they would be the slaves of yesteryear.

Try being a fly on the wall of yer chosen political party when a donor-schmoozing event rolls around.....and favours of all stripes trade promiscuously....

Well yes, except that the 'slaves' are now being paid megabucks!!

Probably just a matter of inflation...