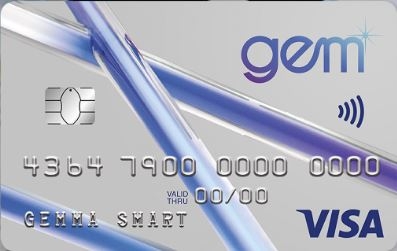 An Australasian business with its headquarters in Melbourne, Latitude operates in New Zealand via the Gem Finance brand, and offers personal loans, car loans, credit cards through Visa and insurance. In NZ Latitude also has an agreement with Kiwibank to distribute personal lending products through the bank’s branch network and website. Latitude services are also offered through merchant partners across Australia and New Zealand such as JB HiFi, Harvey Norman and The Good Guys.

Latitude is seeking to raise up to A$1.4 billion through an IPO on the Australian Securities Exchange with owners Värde Partners, KKR and Deutsche Bank selling down their shareholdings, retaining about 54% of the company after the IPO. Latitude says it has 2.6 million customer accounts and more than 1,950 merchant partners. Shares are being offered at between A$2 and A$2.25 each. Latitude's CEO is former Australia Post chief Ahmed Fahour, and its chief financial officer is ex-BNZ CFO Adrienne Duarte.

"The business model centres on borrowing money cheaply in wholesale debt markets, then lending to consumers at a much higher rate. The business was acquired from General Electric in 2015 and has come to market via private equity owners KKR, Värde Partners and Deutsche Bank," says Zaia.

"The offer risks being overvalued and has set a fair value estimate of [A]$2 a share, which makes it a three-star stock, with no moat – or sustainable competitive advantage."

“We don’t like that shareholders must commit without knowing the price and with the top end of the range 12.5% above our valuation, we recommend investors don’t subscribe," Zaia says.

Zaia says Latitude's receivables are generally lower quality than mortgages. And with the exception of Latitude’s motor vehicle loans, which comprise about 5% of receivables, its assets are not secured.

"This means Latitude is sensitive to macroeconomic drivers, in particular the unemployment rate, the GDP rate and retail spending rates," says Zaia.

Zaia has a base case fair-value estimate for Latitude of A$2 a share, saying this equates to a forward price-earnings ratio of 12.7. This is lower than the average of the major Australian banks, and similar to rival consumer finance company FlexiGroup, which bought New Zealand's Fisher & Paykel Finance in 2016.

“We forecast [A]$279 million cash net profit after tax in 2019, in line with management's $278.1 million guidance, and target compound annual NPAT growth of 8.3% over the next five years. We credit Latitude paying out around 65% of cash NPAT as dividends - the mid-point of the firm's stated 55% to 75% range. Our fair value estimate implies a dividend yield of 5.1%,” Zaia says.

Interest.co.nz has sought a response to Morningstar's views from Latitude. 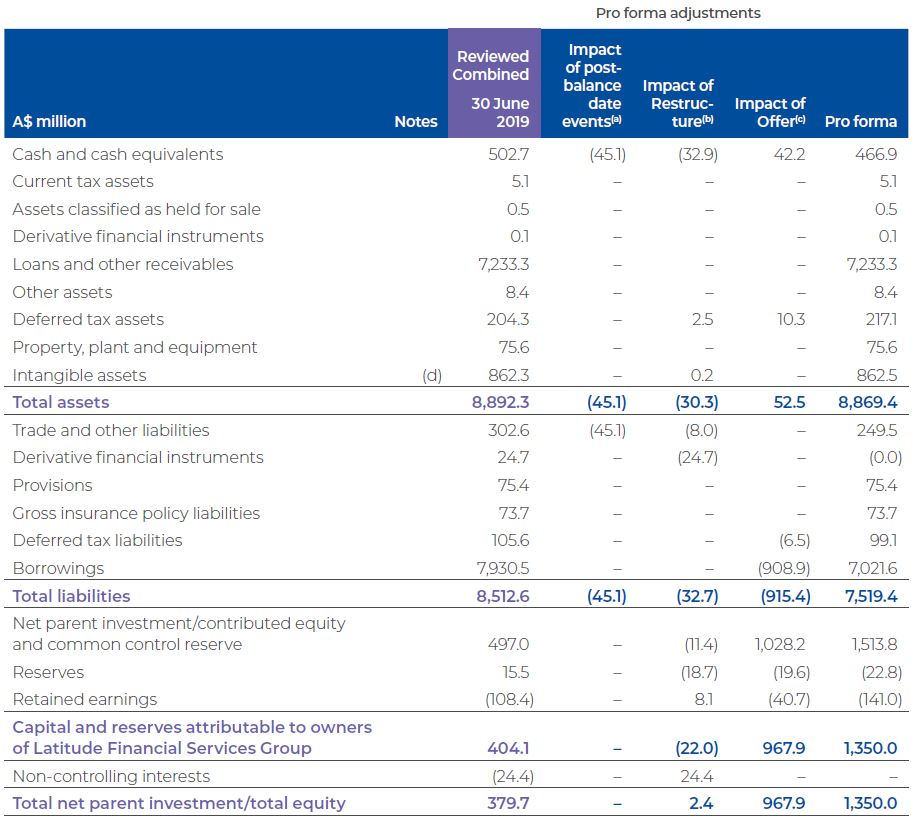 Thanks for sharing, just based on the above it seems like good advce.

Take goodwill off the balance sheet, and the business is worth -$143 million, and that's assuming every dollar owed to it really is an asset.