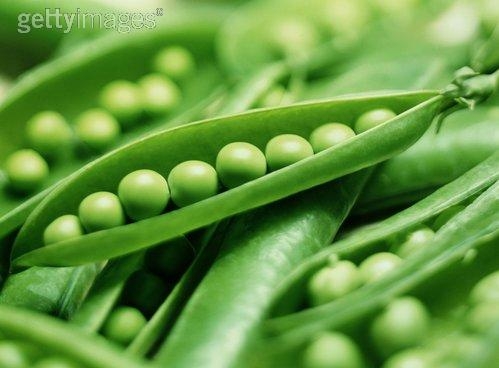 According to the Pareto principle, 80% of effects derive from 20% of effort.

Italian economist Vilfredo Pareto proclaimed this principle after observing that 80% of land in his home country was owned by 20% of its population.  Pareto made a similar observation about nature; when he determined that 80% of peas produced in his garden came from 20% of pea pods. One wonders what he'd make of the 99% Occupy Wall Street crowd?

In any case, Squirrelers.com extends the Pareto principle to personal finance in this blog and suggests we carefully monitor how we spend our time and effort with a view to achieving maximum output from concentrated minimal input. Something to reflect on when we fritter away gross amounts of time only to achieve marginal savings.

Psychologists suggest that money personalities form at an early age with most kids taking their cues from parents.

I'm not so sure about that as one gal I know had financial delinquents for parents. They served more as an example of how she didn't want to end up.

Said friend ended up studying finance at university, became a financial journalist and is one of the most financially well adjusted individuals I know.

Teach them young and teach them well. Modesto Bee offers some tips on early education.

Wish I could rank myself in the top 50 list here however it's an increasingly crowded marketplace in personal finance.  A new challenge for myself to break into this group.

Seems everyone and their dog has a blog these days. Some do it for fun, others do it for money.

For the benefit of British ex-pats living in New Zealand, might be worth a phone back to HMRC (Her Majesty's Revenue and Customs) to see if you're on the list for the £2.6 billion in tax rebates being the issue for over-payments dating back to 2003. There's so much loot being returned, it will take 14 months to process all the cheques.

According to this Guardian Money story, the average rebate is in the order of £400, a rare good news tax story.

I've never heard of Pareto.  He sounds delusional, If I put 20% effort into mowing my lawn, I wish 80% of the lawn would be mown.  No wonder the Nobel prize for economics is the only coorporate sponserd Nobel prize.  That being said it's an intersting read.

While not exact its a close approximation to my lawn, takes me 20% of the time to mow 80% of it, the rest of the time is spent clipping the the edges, getting rid of clippings and weed control to ensure I have a lawn.

I can understand where he's coming from, and also understand that its not a set in stone 100% accurate theory, but an observation.

Would I call him a name, wouldn't sink so low as Pareto has added to the dabate without making anyone worse off.

Name calling would not be regarded as Pareto optimal.