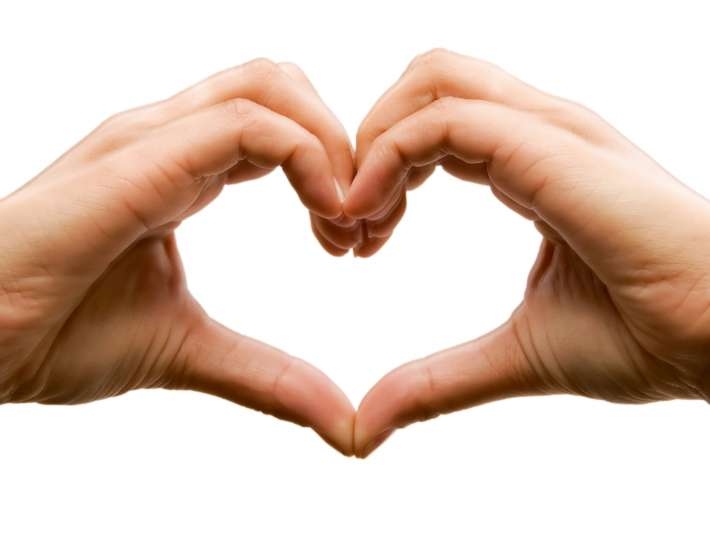 Earlier this year, I took part in an international fundraising event organised by the yoga community. Yoga teachers world-wide had a goal of raising $1 million to put toward local charities. I managed to raise about $250 or so after harassing everyone I knew. Truth be told I was a bit disappointed. I thought given my extensive professional and personal connections, on top of a pretty healthy readership, I could shake a bit more out of peoples' pockets. The exercise made me appreciate how difficult it is for charities to fundraise.

The outcome of my fundraising efforts was certainly no reflection of the largess of New Zealanders. According to a report published last year by Giving, New Zealanders donated more than NZ$2.67 billion in 2011, with the bulk of that (58%) coming from personal donations and bequests. That compares favourably to donation rates in Canada, Australia and the U.K. and works out to about 1.35% of GDP.

I was a bit surprised by the figure relative to donation rates in 2006 because I expected the philanthropic impulse would have weakened through the global financial crisis. According to one of the most comprehensive reports of its kind looking at charitable giving in New Zealand, New Zealanders in 2006, gave somewhere between NZ$1.24 billion and NZ$1.46 billion, which is roughly 0.81% of GDP. (See Giving.org.nz report here).

One reason cited for this exponential increase is the Canterbury earthquakes. New Zealanders opened their hearts and wallets in a big way. Another was the removal of the tax rebate cap which incentivised higher corporate contributions rates and those from trusts.

A third but less significant event was the introduction of payroll giving.

For those of you unfamiliar with payroll giving, it's a process whereby you donate a specified amount from your pay to a nominated charity. The advantage of giving this way is that the tax rebate of 33.33% is applied instantly to your paycheque. That's as opposed to making donations here and there during the year, losing your tax receipt  or else forgetting to file for a rebate.

Since it was introduced, more than $7.3 million has been donated directly from peoples' pay.

If the tax rebate isn't incentive enough then you might be interested to know that giving really is good for you.

According to the New Economics Foundation, U.K.-based think tank, which runs the Centre for Well-Being, there are five metrics for well-being. The size of your bank account doesn't even rate. Donating does; be it volunteering, or giving money.

In my upcoming book Money Matters, due out in February,  I dedicate a chapter to the importance of charitable giving as part of a well rounded personal finance plan. I also review some of the other metrics for well-being as identified by Nef's research.  In the spirit of giving, they are as follows:

Something to contemplate at Christmas time or in the New Year when you resolve to improve your personal financial well-being.

We budget for and give regularly to a variety of sources, the only thing they have in common is they don't overtly solicit money from us.  We identify them by the work they do, not from the asvertising they do. ( a lesson in there somewhere I'm sure)

I am so over the pamphlets in the mailbox or the phone calls during dinner time.

It's a long article, which goes a way towards explaining why Bono is such a twat, but also why international aid makes zero difference - even if most of it actually gets to the people who need it.

It's a good read. skim past the U2 history bit.

A couple of personal points on charity and giving. I give sometimes, when something makes me feel like giving. That's it. The rest of the time I earn quite good money and pay a pretty decent chunk of it in tax, of which I get pretty well bugger-all back. Yes some goes to running the country, but a large chunk of it goes to a welfare system that provides for those less fortunate than me. From a societal point of view, I'm a net giver to the system. It kind of annoys me a bit that I have to subsidise other people on the planet, but it's a price I'm prepared to pay without getting bothered about it to live in the a society like ours rather than one that has no welfare system.

However, it does make me feel like I'm giving enough already (and I have family members who need help every now and then and they come first).

Oh and finally, whoever said it's better to give than receive was talking bollocks. I've been Xmas shopping lately and honestly, it's not half as much fun as shopping for yourself!

Your post makes it quite clear who the twat is.

We live in the information age. For the motivated it is possible to learn quickly and easily an incredible range of stuff that would have been major research exercises for our grand parents or even parents.

You can listen to university courses from Oxford to Harvard on your phone.

WIkipedia can teach you how refining works and why Finland fought on the side of the germans in the second world war.

You can see photos of survivors of the Charge of the Light Brigade on the internet or listen to an actual bugle call that sounded it.

There are blogs chock full of generous people who can explain all manner of complex things in ways even simple people like me can understand.

It's absolutely amazing really and a joy to the curious at heart.

great post Ralph, but what's that got to do with Bono?