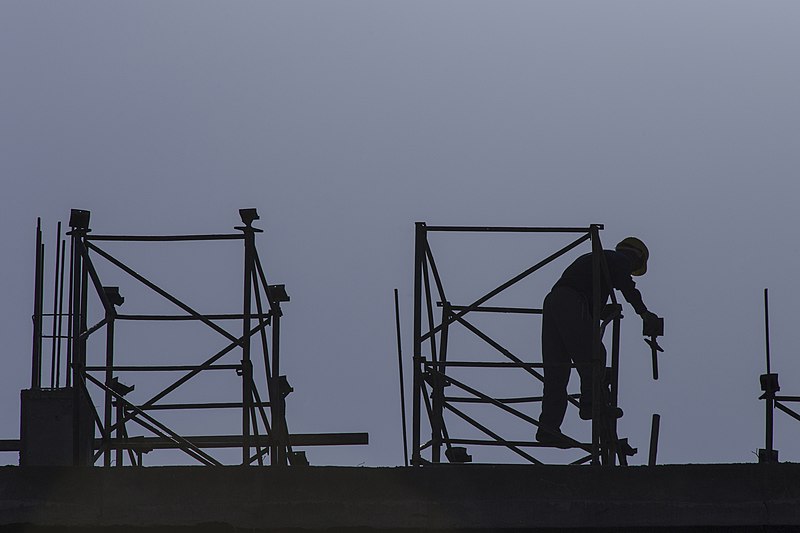 Industrial buildings were the star of the commercial construction sector in the third quarter, with 337,377 square metres of new industrial space consented throughout the country, according to Statistics New Zealand.

That was the fifth highest amount of new industrial space consented in any quarter of the year since 1990, when Statistics NZ first started compiling the figures.

The majority of the space (199,735 square metres) was for storage buildings such as warehouses, with the remaining 137,642 square metres for factories and other industrial buildings.

Not only is more industrial space being consented, the average size of industrial buildings is getting bigger and their construction costs are rising.

However while estimated build costs for industrial building have also increased over the same period, those costs appear to have been moderated by the shift to larger buildings, which appears to have produced efficiencies in construction.

In the third quarter of 2016, the average estimated construction cost (excluding land) of the new industrial buildings consented was $1,135,013.

However the estimated build cost per square metre increased from $1229 to $1531 over the same period, up just 25%.

Around the regions the largest amount of new industrial space consented in the third quarter of this year was in Auckland with 107,782 square metres, which was 32% of the national total.

You can view the tables here.