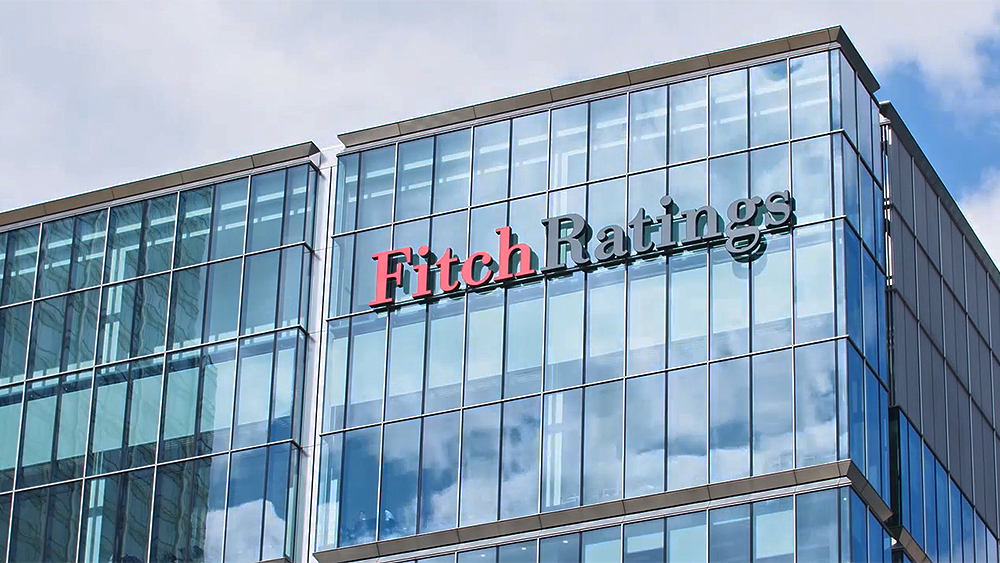 New Zealand's ratings are underpinned by very high governance standards and a demonstrated commitment to prudent fiscal management, balanced against high levels of household and net external debt. A credible policy framework enhances the economy's resilience to shocks, as evident during the Covid-19 pandemic, where a robust public health and macro-policy response has enabled the country to weather the shock exceptionally well by global standards.

The Positive Outlook reflects our view that buffers will likely be rebuilt over the medium-term based on New Zealand's record of prudent fiscal management and prospects for economic recovery, while the risks from the evolving pandemic remain significant. Resolving the Outlook could allow for the alignment of the Long-Term Foreign-Currency IDR with the Long-Term Local-Currency IDR. These ratings have typically been equalised for investment-grade sovereigns by a downgrade of the Long-Term Local-Currency IDR under Fitch's Sovereign Rating Criteria. This is less likely for New Zealand, as reflected in the Positive Outlook, but is still a possibility should the improvement in fiscal metrics prove insufficient.

New Zealand's economy is recovering strongly from lockdowns, imposed at the national level early on in the pandemic and locally more recently. Strict social-distancing restrictions kept Covid-19 out of the community throughout much of the pandemic until a Delta-variant outbreak in 2H21. We estimate that growth rebounded by 5.0% in 2021, from a 2.0% contraction in 2020, underpinned by strong demand during much of the year and high government relief support. The robust recovery is reflected in an acceleration of inflation, a booming housing market and a tight labour market, with the unemployment rate of 3.4% in 3Q21 and labour-force participation rate of 71%, matching a record low and an all-time high, respectively.

The government's recent decision to follow a more permissive approach to Covid-19, with fewer restrictions and a gradual opening of the border, is likely to support growth, although pandemic-related uncertainty remains significant. We expect GDP growth of 3.5% in 2022 and 2.9% in 2023. The strong economic recovery and modest labour market weakening, aided by government policies, should limit scarring effects on medium-term growth, but the temporary drop in inward migration since the start of the pandemic is, nonetheless, likely to have a transitory negative effect. Moreover, we expect foreign tourism and international education services, which account for about 3.5% of GDP in normal years, to stay weak in the near term.

New Zealand's low government debt when entering the health crisis allowed for one of the largest fiscal responses globally, with total funding of NZD69.1 billion, or 20.2% of GDP, since March 2020; of this, NZD4.3 billion is still available for allocation. The central government expects its main measure of the deficit - operating balance before gains and losses (OBEGAL) - to return to surplus by the fiscal year ending June 2024 (FY24), according to its Half Year Economic and Fiscal Update. This is earlier than the government had anticipated due to significantly stronger tax revenue than forecast in its mid-2021 budget. A sharp deficit reduction would also be supported by the government's intention to cut expenditure by almost 5% of GDP in FY23. The government has indicated that the majority of the fiscal support measures are temporary in nature and can quickly be unwound.

We expect the Reserve Bank of New Zealand to continue to respond forcefully to the sharp rise in inflation of 4.9% yoy in 3Q21, well above its medium-term inflation target range of 1.0%-3.0%. The central bank is likely to raise its policy rate by 75bp in 2022, after two 25bp rate hikes last October and November. Low lending rates and underlying supply constraints underpinned a 23.8% yoy surge in house prices in November, but we believe price rises will moderate considerably in 2022 amid rising interest rates. However, the rise contributed to an increase in household debt to 169% of disposable income in 2Q21, from 159% a year earlier. Debt servicing costs seem manageable, with still-low borrowing rates and lending restrictions for higher-risk loans and other macroprudential policies in place, but high household debt remains a vulnerability, particularly in the event of a sharp and sustained rise in unemployment.

External vulnerabilities remain a weakness for New Zealand's credit profile, given above-peer external debt ratios and a persistent current account deficit, which we estimate at 3.4% of GDP in 2021. Moreover, the country has high export concentration to the Chinese economy, at over 30% of total goods exports, as well as to commodities, such as dairy products. That said, external finances have proved resilient so far during the pandemic, suggesting that the country's vulnerability may have diminished over time. Banks have significantly reduced reliance on short-term external wholesale funding since the 2007-2008 global financial crisis, leaving them better prepared to manage stress events. Banks' external liquidity buffers remain strong and external rollover requirements low, further limiting exposure to external market developments. Net external debt remains high at 51% of GDP, but has come down from its 84% level in 2009.

ESG - Governance: New Zealand has an ESG Relevance Score of '5[+]' for both Political Stability and Rights and for the Rule of Law, Institutional and Regulatory Quality and Control of Corruption. Theses scores reflect the high weight that the World Bank Governance Indicators (WBGI) have in our proprietary Sovereign Rating Model. New Zealand has a high WBGI ranking at the 98th percentile, reflecting its long record of stable and peaceful political transitions, established rights for participation in the political process, strong institutional capacity, effective rule of law and a low level of corruption.

Factors that could, individually or collectively, lead to negative rating action/downgrade:

- Fiscal: Failure to put general government debt/GDP on a downward trajectory over the medium-term, for instance, from insufficient fiscal consolidation.

- Macroeconomic: A negative financial or economic shock that impairs households' ability to service their debt, leading to economic and banking sector stress.

Factors that could, individually or collectively, lead to positive rating action/upgrade:

- Fiscal: A continued commitment to prudent fiscal management, demonstrated by credible plans for fiscal consolidation that put general government debt/GDP on a downward trajectory over the medium term.

The full rating announcement is here.

Reads like a 50/50 bet. A dollar each way perhaps. Ah well, we're still in the game. Interesting to note that their view of our government's lack of corruption, which I know from my travelling years, is relatively pretty good. Just as well they don't score them on competence.