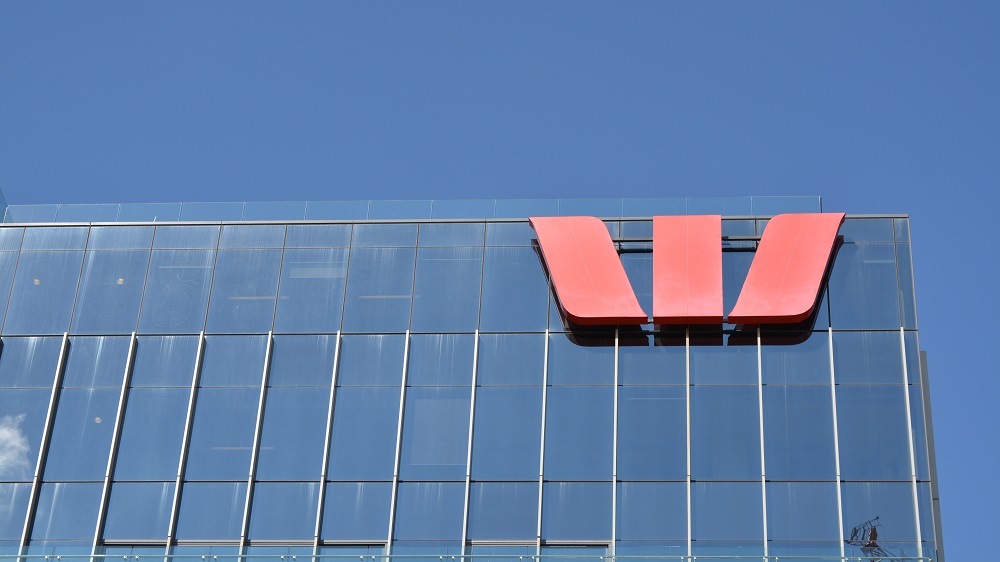 The Reserve Bank has provided the required non-objection for both appointments, with Knowles and Hamilton joining Westpac as independent non-executive directors from Monday (September 20).

“Banking is a highly complex and evolving field and it will be very useful to have Sam’s deep understanding of the industry available to the Board.”

In an interview with interest.co.nz in 2011, a year after leaving Kiwibank, Knowles said banking had become "a non-growth sector" and was in a "very challenging situation."

“Rob is also a director at Tourism Holdings and Oceania Healthcare and is the deputy chair of the Board of Trustees at Auckland Grammar School,” she says.

Jan Dawson, who currently chairs Westpac, announced in July that she would retire on October 1, to be replaced by Greenwood.

Westpac's latest board changes follow the recent retirement of Malcolm Bailey, and the appointments of David Havercroft, Christine Parker and Michael Rowland as new directors.

There's more on Westpac's board here.

Any chance of Westpac NZ merging with Kiwibank in 2022 ?

Must be some similarities in operating a casino and a bank.  The odds on the bank loosing are also very very low.