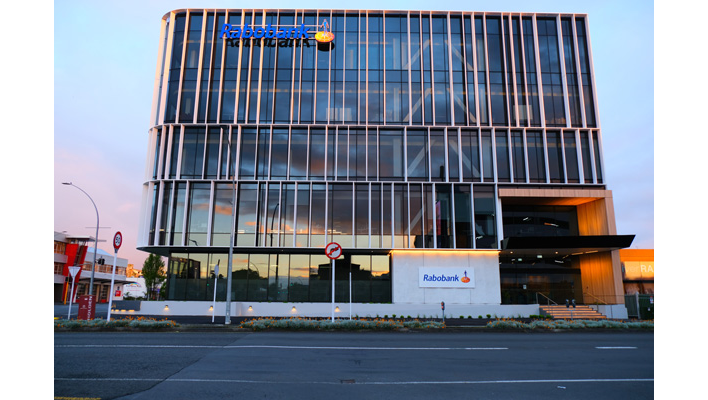 Rabobank New Zealand Group posted a 73% jump in annual profit as income surged, the bank was able to release impairments, and lending grew.

Impairment releases of $27 million compared to impairment losses of $16 million in 2020.

“In 2020 we booked a number of Covid-related impairments which contributed to our 2020 net profit after tax dipping below the previous year’s result. The strong commodity pricing over the course of 2021 saw a number of our clients paying down debt which improved the risk profile of our portfolio and enabled us to unwind loan impairments from the previous year,” Charteris says.

“We remain positive about the long-term prospects for the [rural] sector and our intention is to further expand our agri lending portfolio through new lending to farmers and other businesses across New Zealand’s food and agribusiness supply chain," Charteris says.

The bank's Common Equity Tier 1 capital ratio, as a percentage of risk weighted exposures, was at 14% at December 31.