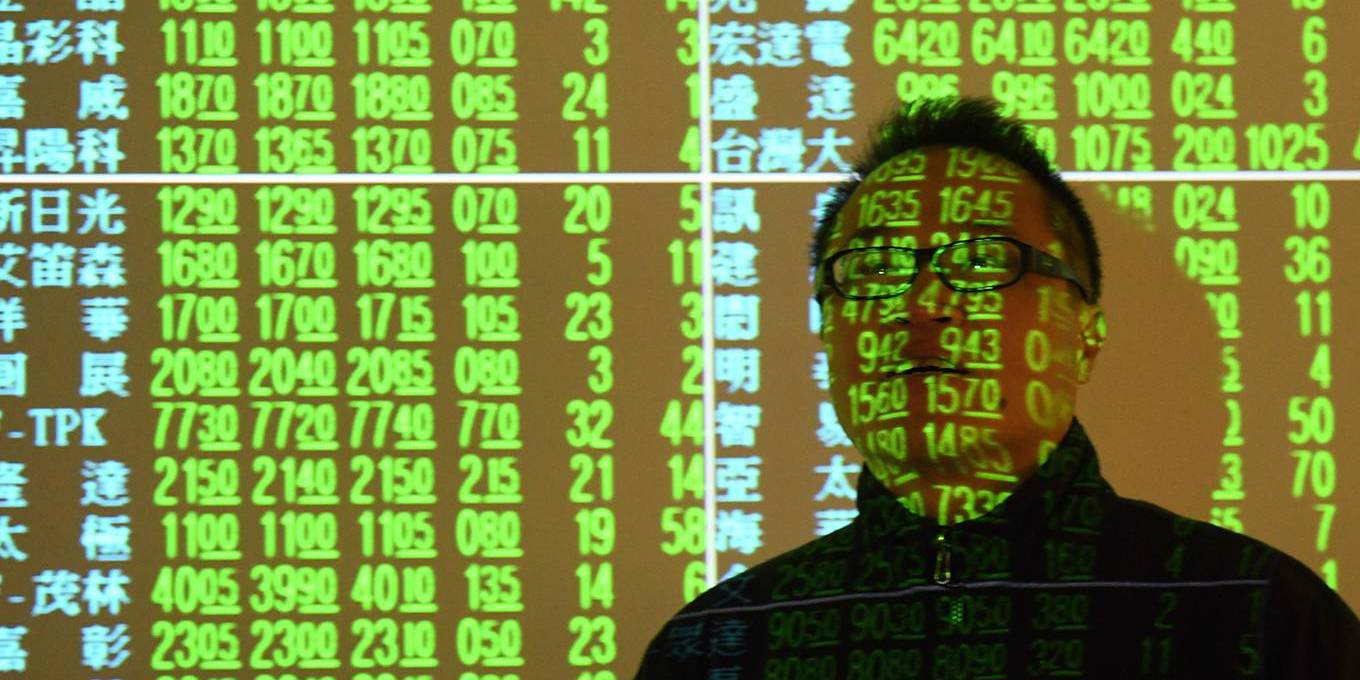 Hong Kong, Singapore, South Korea, and Taiwan, once called the “Asian tigers,” now face slow growth and disinflationary pressures. Last year, Hong Kong’s economy contracted by 1.2%, while the other three grew only modestly – Singapore by 0.6%, and South Korea and Taiwan by about 2% each. Inflation in each of these three countries was about 0.6%. East Asia’s economies suffered from weaker external demand – a result of slow growth in major industrialised countries and China – as well as domestic structural and supply factors. Moreover, their growth potential is trending downward.

Economically and demographically, these East Asian countries seem to be tracking Japan. For starters, Japan is the world’s most rapidly aging society, with 28% of its population aged 65 and above, up from 14% in 1994. This age cohort’s share of the population in Hong Kong, Singapore, South Korea, and Taiwan now averages about 14%, and is forecast to increase rapidly in the coming decades. A shrinking workforce will in turn reverse the demographic dividends that previously supported strong regional growth. In South Korea, for example, average annual GDP growth between 2020 and 2040 is forecast to be about one percentage point lower than now.

Moreover, like Japan in recent decades, the four East Asian economies are experiencing slowing productivity growth. Their export industries have encountered fierce competition from low-cost Chinese firms, while low service-sector productivity hampers overall productivity improvements. And because these countries are already at the high-tech frontier, they may find it harder to develop new technologies in the future.

How East Asia’s policymakers respond to these challenges will be crucial. Many economists believe that the Bank of Japan’s timid response to the collapse of the country’s real-estate bubble 30 years ago aggravated the economy’s woes, leading to the lost decades that followed. Mindful of this precedent, the Fed and the ECB have aggressively cut interest rates and injected large amounts of liquidity since the 2008 financial crisis – as has the BOJ under Prime Minister Shinzo Abe’s administration.

Speaking at the AEA meeting, former Fed Chair Ben Bernanke expressed confidence in central banks’ ability to provide further economic stimulus using new policy tools such as quantitative easing and forward guidance. But many economists are skeptical. As former US Secretary of the Treasury Lawrence Summers has noted, leading central banks have failed to meet their inflation targets despite massive monetary expansion. And with interest rates already at record lows, it will be difficult to resolve the next crisis with further aggressive rate cuts.

Given their significant structural problems, therefore, East Asia’s economies cannot avoid the Japanification solely by loosening monetary policy. In fact, such measures might even do more harm than good over time. Although these economies have not experienced an asset-bubble collapse like Japan, continued monetary easing could pose such a risk. Over the last year, the Hong Kong Monetary Authority and the Bank of Korea have cut their policy rates several times, to 2% and 1.25%, respectively. Benchmark interest rates in Singapore and Taiwan also remain low, at 1.64% and 1.375%, respectively. As the experience of Japan has shown, expansionary monetary policy can keep the economy afloat, but with asset price bubbles and many zombie-like firms.

To stave off Japanification, the four East Asian economies should adopt a comprehensive set of policies to overcome their structural weaknesses. First, governments should spend more on productivity-enhancing infrastructure, technologies, and education in order to boost potential growth. Such public investment in productive sectors could complement weak private demand and expand supply capacity. Governments could finance this increased spending by issuing low-interest-rate bonds, but they must avoid an excessive build-up of public debt – especially the share owed to foreign investors. Without an international reserve currency, too much debt could trigger a default and foreign-exchange crisis.

Second, East Asian governments must address the issues of population aging and a shrinking workforce. They need to encourage higher labor-force participation among women and seniors, boost worker productivity through lifelong education and skills training, and allow active migrant inflows. Expanding access to childcare and providing flexible working arrangements would help to raise fertility rates. And governments must tackle inefficiencies in both the financial sector and regulatory policies in order to improve productivity growth.

Finally, East Asia’s governments must focus on increasing economic and social equality and bolstering public trust in institutions. Despite Japan’s prolonged economic stagnation, its society has remained harmonious and stable, providing a solid foundation for managing stable growth. In East Asia, however, rising economic inequality amid weak growth is eroding public confidence in political institutions. The civil disturbances that have rocked Hong Kong and South Korea over the last year are evidence of this. Without strong public trust and confidence, the next economic calamity, whether a Japan-style slowdown or another financial crisis, could prove difficult to overcome.

The risk of Japanification is clear, and not only in Western Europe. Faced with this threat, East Asia’s aging tigers must take urgent steps to regain their vitality.

Quantitative Easing and the Quantity Theory of Credit

The QTC suggests that neither interest rate reductions nor fiscal expansion, nor reserve expansion, nor structural reforms would be able to stimulate nominal GDP growth. Based on this model I proposed in 1994 and 1995 that a new type of monetary policy be implemented in Japan, which aimed not at lowering the price of money, or expanding monetary aggregates, but at the expansion of credit creation for GDP transactions. Since the expression ‘credit creation’ was considered difficult to understand in Japanese, I prefaced the standard Japanese expression for monetary stimulation (‘monetary easing’ or ‘easing’) with the word ‘quantitative’ to declare that ‘Quantitative Easing’, defined as credit creation for GDP transactions, would create a recovery (Werner, 1995). ‘Quantitative easing’, or, in long, ‘quantitative monetary easing’ are literal translations of the Japanese expressions 量的緩和 (ryōteki kanwa) or 量的金融緩和 (ryōteki kinyū kanwa), kanwa, respectively. These expressions had until then not been used to refer to the money supply, bank reserves or deposit aggregates. I suggested in numerous publications that the central bank purchase non-performing assets from the banks to clean up their balance sheets, that the successful system of ‘guidance’ of bank credit should be re-introduced, that capital adequacy rules should be loosened not tightened, and that the government could kick-start bank credit creation and thus trigger a rapid recovery by stopping the issuance of bonds and instead entering into loan contracts with the commercial banks (e.g. Werner, 1998).

I've never been to Japan but it does sound like a better country than most. Their GDP per capita is high despite their aging & shrinking population. They have a clearly distinctive culture and I remember being impressed by no looting after the 1995 Kobe earthquake.

Japan has relied a lot on growth in other countries, by investing in it, when it starts to slow everywhere, that option will no longer be there for any length of time. As growth slows in other countries Japan is starting show concern at their low birth rates, but I would argue that once women have the ability to take care of themselves and decide these things, then you still need to rethink how economics work.

Went there last year. Impressed with their infrastructure, way of life , and above all good manners and behavior