Gary Hughes points out that those who 'merely' add restrictive clauses to a mundane commercial contract risk becoming accidental cartelists. The consequences can be severe

Business
Gary Hughes points out that those who 'merely' add restrictive clauses to a mundane commercial contract risk becoming accidental cartelists. The consequences can be severe 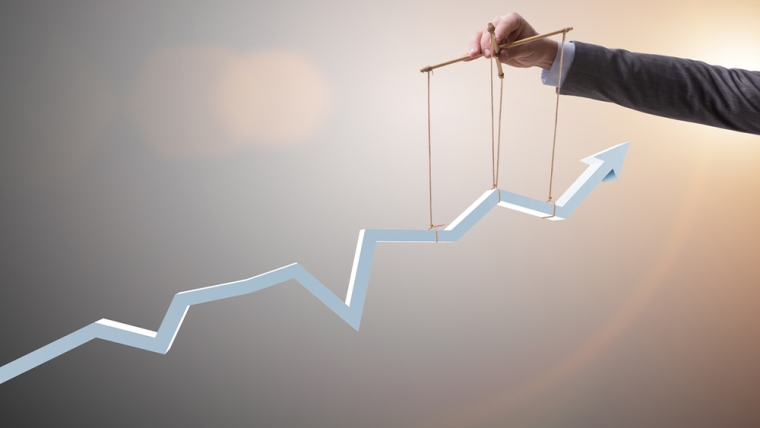 To some, price fixing has an old-fashioned image of covert deals done in smoky rooms to deliberately stitch up pricing to customers. Fairly blatant, even if secretive and hard to detect. Some lawyers may think it so obvious that “we knew it when we see it”.

The trouble is that beyond those hard-core, blatant agreements, the law actually extends a long way into provisions that impact pricing in more subtle ways. This can mean unexpected or merely ancillary restraints, well short of covert cartels, can still affect pricing in one of the forbidden ways and end up being treated as cartel conduct.

It is important to recognise some subtle but serious ways in which the core concept of price fixing is widened by the statutory language.

First, it is not just setting actual prices, but other things that “provide for” such setting. Pricing formulas, times and implementation process for intended price rises, algorithms and price-matching clauses. Even key input price components in contracts may tend to maintain/stabilise a general level of pricing. Depending on the facts, these can all come under scrutiny.

Second, the notion of ‘price’ is broader than headline price and includes any discount, allowance, rebate or credit – essentially any key aspect of pricing decision-making. The Commerce Commission’s lengthy series of cases against major airlines up to 2013 was for jointly agreeing to impose (and then update, in concert) fuel and other ancillary cargo surcharges, not base freight rates.

Further, the phrase “controlling or maintaining” extends beyond direct setting/fixing of pricing.

The law focuses on any provision in an agreement, or part of an understanding, that amounts to price fixing. That clause or provision is deemed automatically illegal, regardless of whether the rest of the contract is fine or even has pro-competitive features. Joint ventures or commercial contracts often have ancillary clauses relating to price, even if not the core part of the agreement.

Characterisation as a cartel provision can be avoided if an exemption clearly applies (ie, deemed not to be cartel conduct) or if the parties go to the commission in advance, seeking clearance for that provision.

“Contracts, arrangements or understandings” in the language of the Act include not just formal or written contracts, but oral or informal understandings between competitors (ie, a “nod and a wink”). Email evidence is a frequent source of material to infer an understanding has been reached.

Engaging in the cartel conduct is directly prohibited, regardless of whether it harms competition. It is said to be a per se breach, unlike the general test in s 27 of the Act for agreements intending or resulting in a substantial lessening of competition.

In agreeing to on-charge the new cost to their vendor customers and not absorb it, the parties were to some extent controlling the price eventually paid for listings/advertising. That was so, even if the TradeMe fee of $159+GST was a tiny part of the overall real estate fee. Although a small component, it was not insignificant in competition terms. Beyond mere mathematical calculation, it had the effect of interfering with the competitive process that should otherwise have applied.

In 2016, the High Court of Australia decided that the Flight Centre travel agency had breached equivalent price-fixing provisions in their law. It was selling international air tickets as agent of airlines, but also in competition with those airlines which sold direct to customers. Flight Centre tried to stop airlines undercutting it by cheaper prices they offered to customers direct via internet bookings.

Despite Flight Centre not being an airline, Australia’s highest court agreed it was in competition broadly with airlines to sell international air travel tickets to travellers. It had been in litigation with the regulator since 2012 and a $A12.5 million penalty was eventually imposed in 2018.

Leaving aside the collaborative conduct exemption, two other useful exceptions might ameliorate the broad sweep of price fixing: