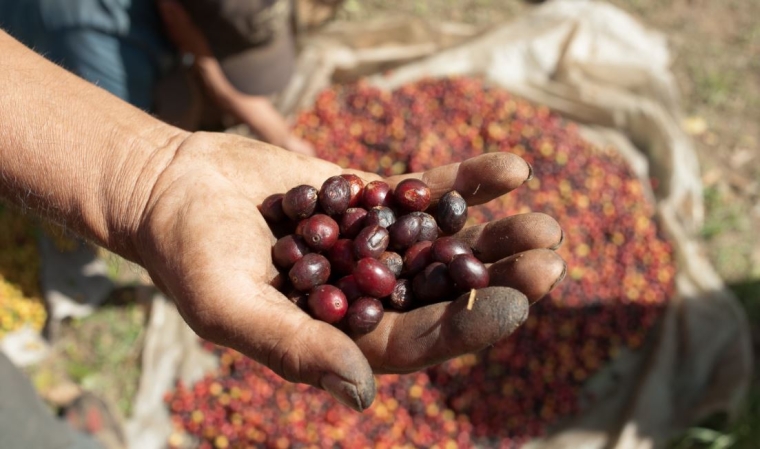 The Government is setting aside a small number of spaces in managed isolation and quarantine (MIQ) facilities for seasonal and construction workers.

From next month, around 150 of the country’s 6199 MIQ rooms will be allocated to Recognise Seasonal Employer (RSE) workers.

So, around 150 RSE workers will come to New Zealand every fortnight.

This is in addition to the 7300 RSE workers currently in the country, including the 2000 the Government approved to support the horticulture and viticulture industries during the recent summer harvest season.

Meanwhile around 240 spots will be allocated to “specialised” construction workers between June and October.

So, an average of around 24 construction workers will come to New Zealand every fortnight.

COVID-19 Response Minister Chris Hipkins pitched the announcement as one that showed the Government was focussed on bringing skilled workers to New Zealand.

“We’re now at the stage in our COVID response where fewer New Zealanders are choosing to come home, which gives us the opportunity to focus MIQ more on bringing in skills to support our economic recovery,” he said.

It’s clear the Government is prioritising the entry of RSE and construction workers into the country. However, the extent to which there will be an overall increase in the number of people allowed in for economic purposes is unclear.

“We’re consistently averaging more than 10% of MIQ spaces set aside for economic purposes per month, which Labour promised at the election,” Hipkins said.

In addition to rooms set aside for RSE and construction workers, 850 rooms are held for testing and quarantine.

Rooms are set aside for if there’s an outbreak in Australia and kiwis there need to return home via MIQ. And there are rooms temporarily out of action because they’re being repaired.

Furthermore, Hipkins on Monday announced 400 international students are due to arrive in New Zealand in June, of the 1000 previously announced to arrive for the start of the second semester.

Furthermore, space will be set aside for an average of around 33 refugees to arrive every fortnight from July.

ACT leader David Seymour accused the Government of not going far enough to set MIQ spaces aside for workers.

He questioned why there were so many vacant rooms and accused the Government of standing by and “watching fruit rotting on the ground” during the 2020 harvest season.

I still cannot believe we have 360,000 thousand people receiving a benefit who can do these jobs.
It is a disgrace.

Nephs still on the couch.

Correction most of whom are disabled, add to that carers for disabled. What would you have them do, suddenly become magically cured. This government cannot manage flu vaccinations. I don't see cures to genetic and birth diseases suddenly popping up under our medical funding. Medical funds do not even cover food prep for severely disabled people. Try living without that and not enough money to afford rent in a single room or garage.

Hasn't it something to do with loss of accommodation or the accommodation supplement if they take up this work for say 6-8 weeks. If this is the case then its one section of government not in tune with the other. ie the Ministers in charge beneficiaries not adjusting policy to suit the circumstances. In the end it boils down to Cabinet. Perhaps there are more important issues than getting benficiries into some form of work, even for a limited period. The Nats would have been faster off the mark letting more in.

And the fun fact?
https://www.rnz.co.nz/news/political/442248/seasonal-migrant-workers-in…

Ardern announced 500 rooms in managed isolation and quarantine (MIQ) would be set aside every fortnight for certain groups.
About 300 RSE workers every month from June - with a total of 2400 arriving by March 2022,

When the windows & doors going to be thrown open?
Another yr+ of miq, & the joint will be on its knees....

And where will these people live?

We will all be paying for Motel, Hotel, Rentals, the list will be endless and the price Horrific.......with our Capital...H.

Just like the Current Rental Mental market is subsidised ..now..............They forced Interest Rates down, so the un-intelligencia would dig deep in their pockets and Fill the Aussie Boots with Gold Coast Apartments and QueensTown with Tourism Tours....(Maybe).

And steal a March on Savers........Oh: and April/May/June/July/august/....and all around the clock, around the World and into our ORRsome thieving Piggy Banks, often called CRAP...Houses....

I think its time to re-open the borders and transit back into normality.

The speed of vaccination roll-out indicates the governance ability of the ruling party.

As a rule of thumb, we have endless munny, endless Crypto, endless China Rockets dropping in to pay respects to the Entire Universe and Aeon Musk as a tear jerker pulling the Wool over our eyes......amd laughing his socks off at the stupidity of the Entire World. Wanna buy a Tesla........Can get Fly Buys with it...But no profit, except for mugs buying and losing his shares and bullcrap on American TV...What a Joke.

And here is the Buy of the year..

Re: re-open. It was time to do that last October

India adopted ivermectin treatment this month so I suspect we'll see the the situation normalise in a few months.

Any links from reputable sources pat? Emphasis on fact and reputable.

Bringing in workers ?. Don't they know we need more property investors to keep the ball rolling???