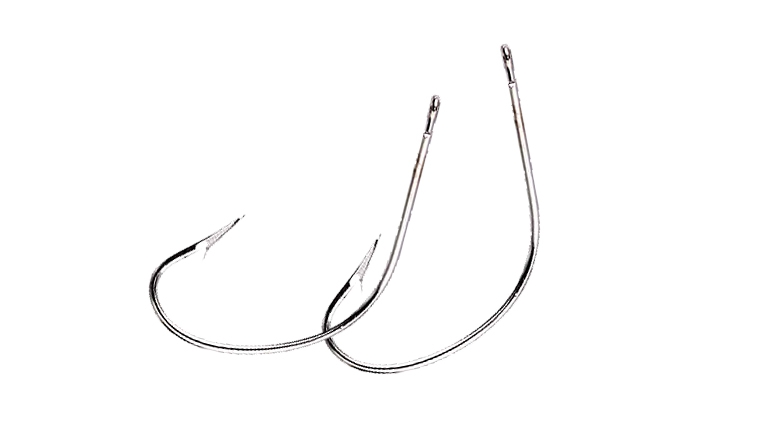 The Government’s latest housing tax changes will have little or no impact on family home owners who are home bodies, but Chartered Accountants Australia and New Zealand (CA ANZ) warns they contain a number of new traps for owners whose circumstances are less certain.

However, CA ANZ’s New Zealand Tax Leader John Cuthbertson warns that the fine print in the new rules focusing on how long main home owners may be away from their main home can result in an unpleasant surprise, and likely a large tax bill. Home owners should not assume that the main home exclusion will automatically apply to them for the full period that the property is owned.

“If you fall outside the main home safe harbour, lots of paper work and a potential tax bill lie in wait,” says Cuthbertson. The time main home owners are away from their home will be treated as a ‘non-main home day.’

“Examples of where the main home exclusion doesn’t apply won’t be rare and thanks to high house prices, the tax bills won’t be small.”

Cuthbertson says an example of how someone could be caught with a tax bill when selling within a 10-year period was a home owner who bought after 27 March, who lives away from their main home for more than a year while on secondment to another town.

He said people intending to build their own home should also be wary. “Taking more than a year, from buying a section, to actually moving in to the newly built home could see home owners caught by the rules for that initial period before they move in and if they ultimately sell within 10 years.”

In the past, Kiwi salary and wage-earning taxpayers have had to keep very few records for tax purposes.

Example of how it works

Sarah needs to know exactly how many days she owned the property for, and how many days she was living away from her main home. She would need to use this number of days to calculate the portion of her profit that will be subject to tax.

The real catch is this taxable amount is included in the income year Sarah sells her property and is added to her other income sources for that year. For many people this will force them into the top tax band for that year, potentially 39%.

Labour don't tend to think through their policies....

This issue is so easy to fix and should be fixed immediately. Copy the Australian system which is if you have to move for work or you travel overseas etc you can rent your "main residence" for a period of 6 years and not pay capital gains as long as its the only property you own anywhere in the world. So if somebody is posted to Sydney for 2 years and they rent a property in Sydney then their main house in NZ would remain free of tax as long as its rented for less than 6 years. This also then covers people with building issues etc.