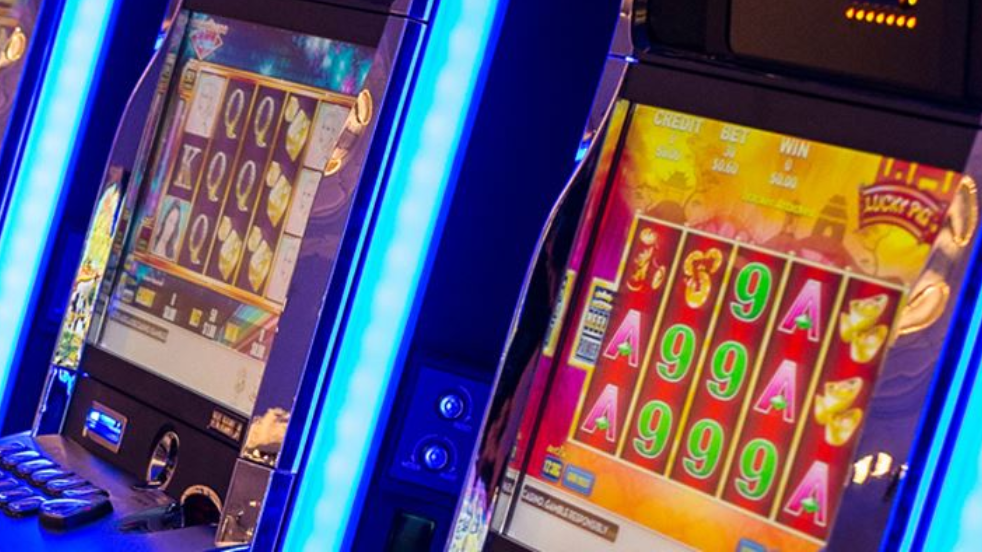 "These concerns have been identified in the course of a compliance assessment which Austrac commenced in September 2019 focusing on SkyCity Adelaide’s management of customers identified as high risk and politically exposed persons over the periods from 1 July 2015 - 30 June 2016 and 1 July 2018 - 30 June 2019," SkyCity said.

"The matter has been referred to Austrac’s Enforcement Team, which has initiated a formal enforcement investigation into the compliance of SkyCity Adelaide."

The statement from SkyCity said Austrac has made clear that it has not made a decision regarding the appropriate regulatory response that it may apply to SkyCity Adelaide, including whether or not enforcement action will be taken.

"Austrac has indicated that it will request information from SkyCity as part of its investigation. SkyCity will fully co-operate with Austrac in relation to those inquiries and with the investigation of SkyCity Adelaide."

"SkyCity has processes and practices in place in its business to detect and prevent money laundering and continually reviews these to ensure it meets all anti-money laundering requirements."

too easy,well according to google the casino is one of the easiest way to launder dirty money.

The 'problem' for the casinos is that the people who make them the most money are also the money launderers. Putting through tens of millions of dollars (of which they lose a fair bit) every year.

So they try it on. They want the business, but also want to not get caught helping people launder money.

I have knowledge of how this company operated from opening. They were not in the slightest bit interested in where the money was coming from. They were not even interested in enforcing those who had self trespassed themselves, due to problem gambling. There was a book containing pictures of those who self trespassed themselves, however SC refused to show it to staff members as it would "breach privacy regulations". The end result was the problem gamblers were in every day doing more harm to themselves and Sky City made more profit. So many stories about that place.

You can run a profitable business without being morally and ethically bankrupt. They portray themselves as socially responsible (lets sponsor Christmas in the Park), when the opposite is true.

Great business model. All they need now is a worldwide crackdown on crypto currency and they can really help my share portfolios performance.