Stakeholders agree Commerce Commission report into supermarket industry on the right track, but still too much reliance on supermarket giants doing the 'right thing' of their own accord

Business / news
Stakeholders agree Commerce Commission report into supermarket industry on the right track, but still too much reliance on supermarket giants doing the 'right thing' of their own accord 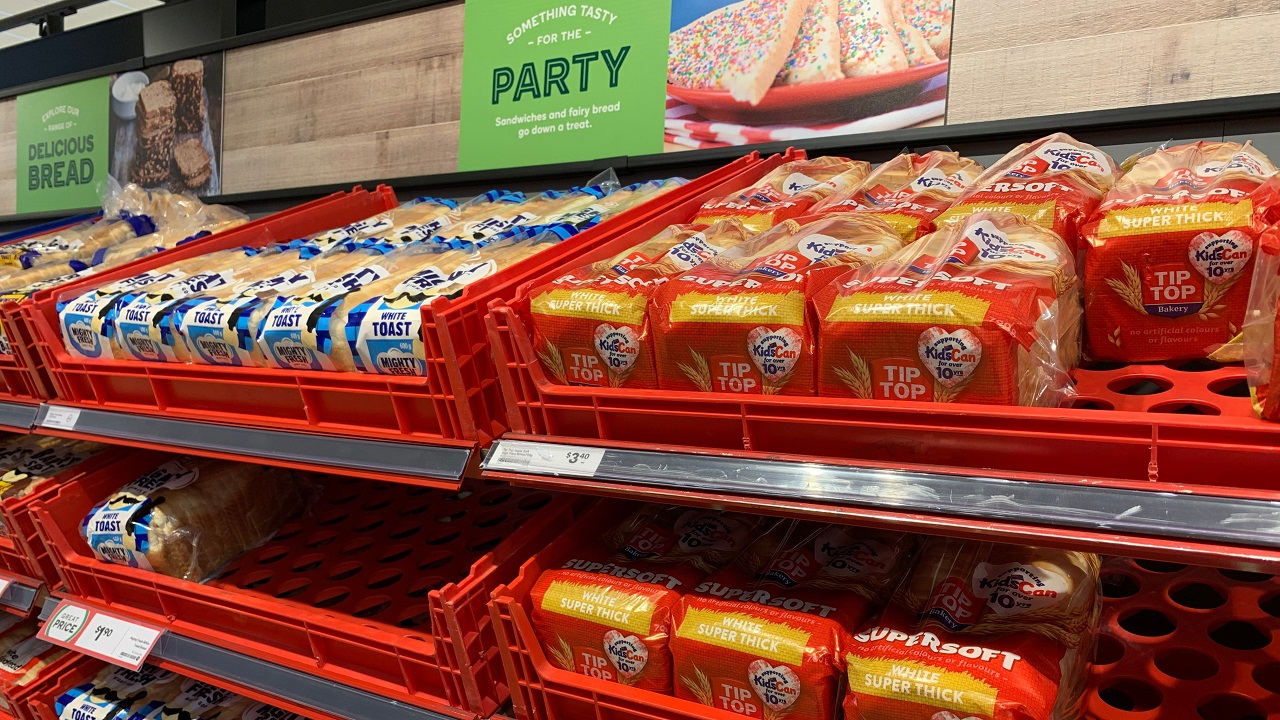 Consumer NZ has welcomed the Commerce Commission’s final report on the supermarket industry - but is disappointed the recommendations did not go further regarding enforcement.

After the commission released its interim findings in July last year, in an unusual collaboration, Consumer NZ, in conjunction with the NZ Food & Grocery Council published a joint open letter to parliament calling for a shake-up of the supermarket industry.

Consumer NZ proposed 10 fixes to the grocery sector including a mandatory code of conduct, a supermarket commissioner, a ban on restrictive land covenants and mandatory unit pricing. While all these factors were addressed in the report, the reliance on self-regulation remained a concern, Consumer NZ said.

It said overall, the report confirmed consumers were not getting a fair deal and the sector had not been treating its suppliers well.

But it said issues that did not have a proposed enforcement plan behind them included the regulation of supermarket price displays, promotions and any requirement for supermarkets to supply other retailers with groceries at competitive wholesale prices.

Another area was loyalty schemes, with customers who signed up often enjoying greater savings but giving up a level of privacy as supermarket giants amassed data about their household spending habits.

John Duffy, chief executive of Consumer NZ, believed it was discriminatory to give greater discounts to those who were willing to share more of their data and should instead be offered universally. He also called for the terms and conditions of loyalty schemes to be more upfront and provide consumers with more specific information about how their data is used

"Change is likely to be slow and consumers are not going to see lower prices at the checkout any time soon," Duffy said.

Food and Grocery Council chief executive Katherine Rich agreed that Tuesday's report would not lead to immediate changes, but saw it as a positive step.

“Changes recommended today will not solve everything but will significantly move the dial. That was always our ambition."

One of the report's key recommendations, the easing of land use, had the aim of pulling out some of the stops for new players to break the Woolworths NZ/Foodstuffs duopoly.

Changes would include tweaks to planning laws that would free up otherwise restricted sites, banning the use of restrictive covenants that had prevented retail grocery from occupying the space and monitoring land banking by the incumbent grocery retailers.

As it stands, there are only a small number of sites which would allow supermarket-scale development and the Commerce Commission has recommended setting minimum proportions of urban land zoned for retail grocery.

Duffy said the changes would by no means guarantee a new entrant to the market would emerge.

"Any process of that nature will take years, no matter how much good will the government of the day has towards it because there are so many competing factors," he said.

Rich called the report a "victory for suppliers in terms of fairness, competition, and common sense,” but indicated the duopoly remained an issue and, like Duffy, was unsure if the recommendations would be enough to clear the way for competition.

“Ideally there needs to be two or three more sizeable players in the market for there to be genuine competition.

“The Commission has affirmed its position that competition is not working well for many suppliers, and that the duopoly over the past two decades has pushed excess costs, risks, and uncertainty onto suppliers, with fears of delisting if they do not agree to their terms," she said.

“Suppliers are particularly delighted with the recommendation to introduce a mandatory Code of Conduct and a dedicated Grocery Sector Regulator, who would have the power to monitor, seek information, and resolve disputes."

Meanwhile, the New Zealand Initiative applauded the steps towards the removal of red tape for potential competitors, such as the easing of land use restrictions.

“For too long it has been effectively impossible for a new grocery chain to enter. Thankfully, the Commission has recommended the abolition of those regulatory hurdles," chief economist Eric Crampton said.

“No sane grocery business would consider entering a small market at the far end of the world under the restrictions New Zealand has had in place and the Commission recommends striking to the root of the problem,”  he said.

Those with their fingers in the pie, gouging NZ'ers for years for one of the necessities of life must be laughing all the way to the bank. Must be great to know that no matter what happens, you and your disgusting profits will be protected.

I've said it before, but what we need is a consumer based coop supermarket (not an owner based one). Like Farmlands, but with a cheaper buy in

uk coop supermarket costs as little a  £1 to join and generally has cheaper prices (but with quality) than comparable supermarkets. for that you get discounts and a vote on how it's run