State Services Commission singles out the Super Fund, ACC and Telarc for ignoring its advice on CEO pay rises

State Services Commission singles out the Super Fund, ACC and Telarc for ignoring its advice on CEO pay rises 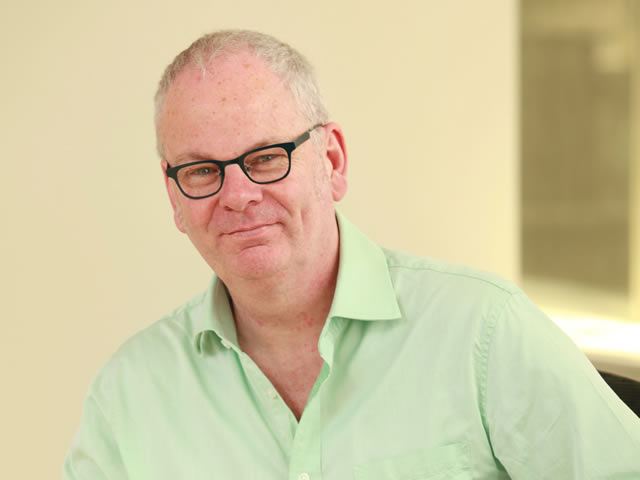 The Minister of State Services Chris Hipkins is looking into how the Crown Entities Act could be changed to “put the brakes on” escalating salaries.

It singles out the boards of the Guardians of NZ Superannuation, ACC and Telarc (a certifier of quality, environmental and occupational health and safety management systems) for ignoring the Commission’s advice on pay increases.

The average pay increase for crown entity CEOs was 4.1%. Meanwhile for public service CEOs, who work for various ministries, it was 2.0%, and for tertiary education institutions and district health board CEOs, it was 2.7%.

State Services Commissioner Peter Hughes says: “The upward trajectory of chief executive salaries in the State sector, in particular some crown entities, is not sustainable and it’s time for change…

“Crown entities have a strong element of public service, operating with public money for the public good and executives should reasonably expect to earn less than in a private sector company.

“Crown entities who choose not to follow State Services Commission advice with respect to the chief executives’ remuneration are now identified in this report. This information can inform Ministers’ decisions about the tenure of board members.

“While the Board has the right to make these decisions, I do not believe increases of the magnitude given are warranted or justifiable in a public agency, especially where the increase follows previous increases over and above my advice.

“The Minister has asked me for advice on regulatory options and potential amendments to the Crown Entities Act to provide tighter controls over remuneration increases for Crown entity chief executives.

“On the issue of pay for public service department chief executives, the Commission is developing a new remuneration policy that will better reflect a spirit of service... It is likely to be 2-3 years before any changes are reflected in the annual Senior Pay Report.”

It is understood Hughes had asked the Remuneration Authority, which sets his remuneration, for a pay cut and to ensure the pay band for the job is as low as possible.

He also declined salary increases when he worked at the Ministry of Education and Ministry for Social Development.

The Police Commissioner was the highest paid CEO or staff member under the jurisdiction of the Remuneration Authority. He received $695,000 in the 2016/17 year.

Orr, who will soon take a pay cut when he becomes Governor of the Reserve Bank, was the highest paid crown entity CEO.

Paid $625,000, the Waitemata District Health Board CEO received the most of his counterparts in other districts, while the CEO of the University of Auckland was the highest paid tertiary education CEO, receiving $715,000.