Stephen Jacobi says engaging with China's BRI is critical to maintaining momentum in the New Zealand China relationship. So understanding what it is, and what is not, is an essential first step

Business
Stephen Jacobi says engaging with China's BRI is critical to maintaining momentum in the New Zealand China relationship. So understanding what it is, and what is not, is an essential first step
30th Apr 18, 5:55pm by Guest 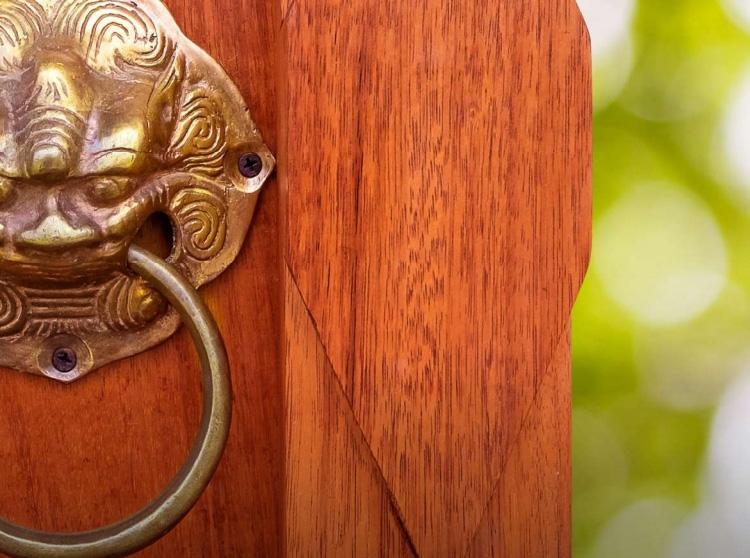 Unsure what China’s Belt and Road Initiative (BRI) is, or what it means for New Zealand?

A report to be released by the NZ China Council this week is aimed at solving the mystery. The report puts BRI in context for New Zealand and maps out some initiatives that could be taken to enhance connectivity between China, New Zealand and other countries along the Belt and Road.

Ever since the BRI was unveiled to the world in 2013, it has been variously described as a concept, a framework and new way of promoting globalization among other things. Critics tend to dismiss it as an attempt to build geo-political influence.

More accurately BRI is a vision for development-led, global growth.

Still unsure what it is? It probably doesn’t help that BRI has no formal institutions, no membership protocols, or even any agreed outcomes.

So why on earth would New Zealand want to connect to such a grand project when we’re still unclear how it will work in practice, let alone what projects it will involve?

A useful way to think about BRI at this early stage is by turning it on its head and recognising what it isn’t. This helps to answer questions many people have about the challenges and risks faced by a small country like New Zealand when engaging with such an initiative of such scale.

Most importantly, BRI isn’t a binding trade agreement. It isn’t concerned with negotiating tariffs, non-tariff barriers or putting in place trade rules. We’re not committing ourselves to any new legally binding agreement with China. Our trade and economic relationship will continue to be underpinned by WTO rules and our FTA.

BRI isn’t something we have to surrender sovereignty to join. New Zealand can decide for itself how we want to be involved. This could actually this could be one of BRI’s greatest strengths, with countries free to interpret it in ways which correspond with their own vision.

BRI isn’t just about infrastructure. For developing countries, engaging in BRI may mean benefits such as improved transport routes, wharves or airports, but in New Zealand it’s not clear whether any hard infrastructure built as a result of BRI. It’s not a source of concessionary finance. Where infrastructure is likely to come into play is through our expertise with ‘soft infrastructure’ like customs processes, in which we excel by global standards. Think of this as how goods flow along the belt and road rather than the belt and road itself.

BRI isn’t aimed at undermining other economic partnerships. We can and should still pursue the CPTPP, as well as new opportunities for FTAs with other partners like the European Union, post-Brexit Britain, the Pacific Alliance and India for example.

Finally, it isn’t just confined to countries who have signed a Memorandum of Arrangement with China, as New Zealand did in March 2017. Even countries like Australia and Japan who have shied away from formal arrangements are showing interest in exploring cooperation with China under a BRI framework. BRI has gone global and is increasingly the prism through which China is engaging with the rest of the world.

Looking at the BRI this way also points to the benefits New Zealand can accrue from developing our own uniquely Kiwi contribution. At a high level, it’s a way to develop new momentum in the relationship and to safeguard our interests in China, especially at a time when other countries are developing their own BRI involvement.

Clearly, it is something that will require careful thought as to how we can best be involved.& The NZ China Council report provides background and ideas for further discussion. Careful choice of projects and involving other partners where possible can mitigate any risks arising from New Zealand’s involvement. But knowing what BRI isn’t provides the myth busting we need to make the first step.

Stephen Jacobi is Executive Director of the NZ China Council. More information about BRI from a New Zealand perspective can be found at www.beltandroad.co.nz.

Anyone who doesn't think geo-political influence isn't a big part of the BRI needs their head read.
Approach with caution

Totally Agree. We all know China wants to take over the World one way or the other and they are verysmart. I hate Trump but I do think he is right to stand against China and other countries should be cautious to.

They have used 'soft power' in a very big way through Africa, Asia and the Pacific.
Like you, As much as I dislike Trump, I think he's got a point on China.
I think there's some pretty sinister undertones beneath all this.

This article is a completely fails to explain what BRI is

OK, let me help. BRI is China taking steps to have complete control of the movement of, if not the world's, then the Pacific's trade. They will want to build and own all ports, means of production etc.
Other countries such as us, will be mere bit players in China's quest to secure what it wants and when it wants and where from for itself.
Jacobi, clearly has his own interests to see to in singing the praises of this.
Indeed, approach with caution, sadly I think we may be already sucked in, ready or not.

Totally agree and we have to jump into it before is too late. The world is changing....

You reckon China is Being our mate or something?

Here is a list for your guess:
1. North and South Korea
2. Mainland China and Taiwan
3. Russia and Ukraine
4. India and Pakistan
5. South China sea
6. Anti-government force and government army in Syria
etc.....

What is your guess?

The USA or the Western world are behind all these conflicts.

The USA is acting like a shit stir stick. Every country or region it touches end up with never ending wars, famine and refugees instead of democracy and freedom, not even mentioning economy development. The USA cannot afford letting the world go peace because its warlords will find not place to sell weapons.

On the other hand, the China's BRI has its goal of developing economy, raising every participants' standard of living by building well connected infrastructure, and eventually achieving world peace.

People just choose to see what they want but not the whole picture.

And so let us finish your narrative for accuracy - the US is involved in those conflicts in the (often very mistaken) belief that it must protect its interests and its standard of living. How is China's desire to do the same thing in Africa, the South China Sea, Central Asia and the Pacific Islands any different?

You talk of "raising every participants' standard of living" and yet I don't think the people of Pakistan, Vietnam or Vanuatu have a seat at the the Great Hall of the People or whatever. How can their long term interests be served if they don't own their means of production or their infrastructure, or are blackmailed into silence?

We've seen something like this before and it had the words "Greater", "Co-Prosperity" and "Sphere" in the title. One day the US will back off and/or fall over, and then we shall see the true nature of the Belt that chains countries to China and the One Road that sucks the life out of them.