Yu Yongding argues that the Chinese government should pursue monetary and fiscal expansion to stabilise GDP growth and prevent the current slowdown from being excessively sharp
3rd Jan 19, 9:46am
by Guest 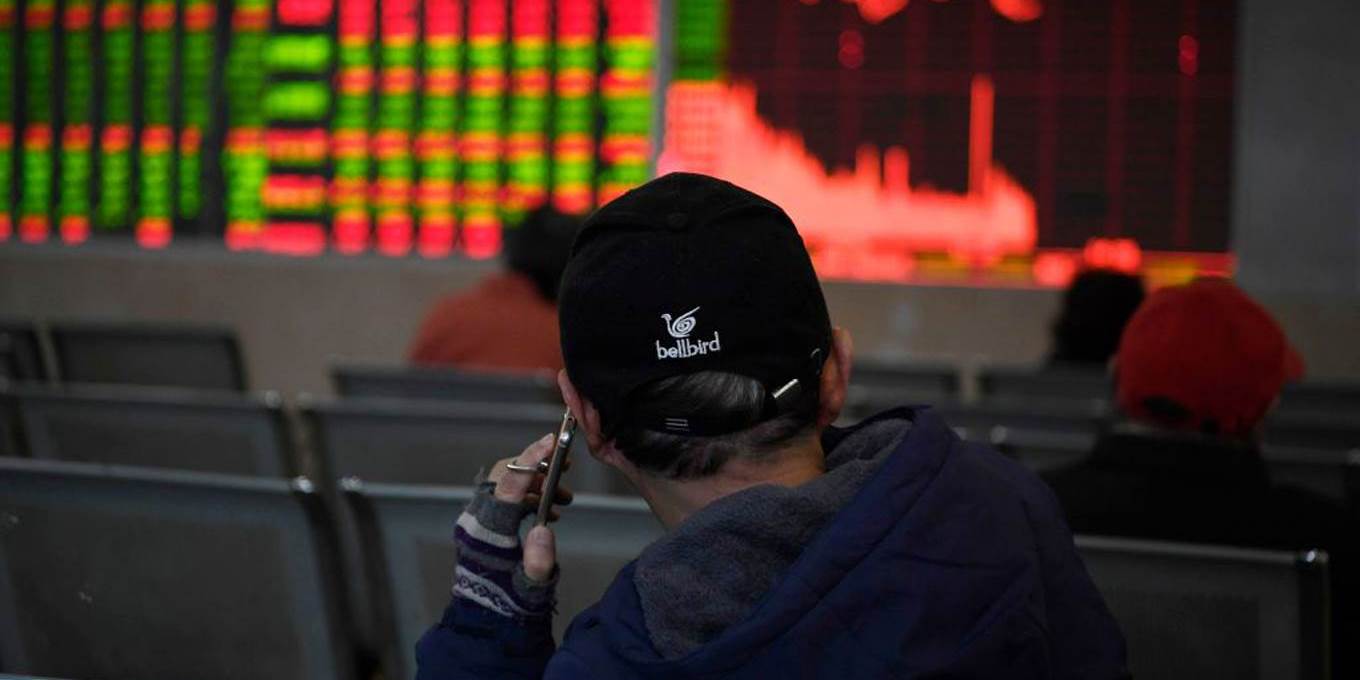 China’s economic performance in 2018 was rather disappointing. According to official statistics, the country’s growth rate up to the end of the third quarter was 6.7%, the lowest since the global financial crisis. The real situation was probably even worse.

A lack of progress on institutional reform, together with obstacles to structural adjustment, have been fueling doubt among many foreign and domestic observers about China’s growth prospects. Some even anticipate a financial crisis, caused by a bursting housing bubble or large-scale debt defaults by local governments and corporations. The trade war with the United States only deepens such worries.

Although a slowdown was inevitable in China after four decades of breakneck growth, the Chinese government should try to stop further deceleration this year. Otherwise, China’s economic, financial, and social stability will be jeopardised. This can be achieved if the government adjusts its macroeconomic policy stance.

Begin with monetary policy. The People’s Bank of China (PBOC) is currently responsible for – at a minimum – maintaining the stability of economic growth, employment, prices, and the exchange rate. That is too many objectives to pursue simultaneously, as reflected in sudden and frequent monetary-policy reversals.

Since late 2011, the PBOC has changed its policy stance four times, in response to fluctuations in housing prices. But its maneuvers have often undermined its other objectives. For example, while tightening monetary policy can rein in runaway housing prices, it exacerbates the growth slowdown.

In fact, monetary tightening might not even be called for. Though many argue that the PBOC’s past liquidity injections – especially its large stimulus in response to the 2008 global economic crisis – caused the real-estate bubble, housing prices began to skyrocket long before. Indeed, it is not at all clear that increasing the money supply boosts prices; it may even work the other way around: because rising housing prices have absorbed too much liquidity, the PBOC has to increase the money supply to support the real economy.

With China’s growth steadily declining and the consumer price index at around 2%, the PBOC would do well to adopt a more expansionary monetary policy. Fiscal levers can be used to contain housing prices, which, given popular frustration with the real-estate market, remains an important objective.

Of course, expansionary monetary policy would put downward pressure on the renminbi, compounding the effects of the US Federal Reserve’s ongoing normalisation of interest rates. But that needs to be allowed to happen, with the PBOC no longer shouldering the responsibility for maintaining exchange-rate stability.

For too long, China’s obsession with currency stability has deprived the PBOC of true monetary autonomy. It is time to move on. Chinese enterprises should have learned by this point how to protect themselves from exchange-rate fluctuations. And China maintains capital controls that effectively protect it against an excessively sharp devaluation, let alone a run on the renminbi.

In any event, the more important challenge for China’s leaders is to devise a new approach to fiscal policy. Even US President Donald Trump’s administration, with its limited understanding of economics, recognises government’s vital role in strengthening areas in which the private sector has insufficient incentive to invest but that are important to national security and economic stability.

At the end of 2017, China’s official public debt-to-GDP ratio stood at 36.2%. The real figure is probably significantly higher, if one accounts for contingent liabilities, especially the debts owned by local-government financing vehicles. But even then, China’s fiscal position is rather strong compared to most countries, especially bearing in mind that not all local-government debts are bad debts.

This means that China still has room to pursue expansionary fiscal policy, with a focus on reversing the investment slowdown that fueled the decline in GDP growth in 2018. In the first three quarters of 2018, fixed investment grew by just 5.4% year on year (compared to 7.5% in 2017), largely because growth in infrastructure investment, which accounted for some 27% of fixed investment, plummeted from 19.8% in 2017 to just 3.3% in 2018.

A major concern here relates to the efficiency of infrastructure investments. But the concern that inefficient investments are fueling debt accumulation can be addressed effectively with better-designed projects and appropriate limitations on the role of local governments.

In particular, rather than permit local governments to borrow from commercial banks to fund infrastructure investments, the central government should foot the bill. The combination of higher expenditures and lower revenues, resulting from tax cuts and fee reductions, may cause China’s budget deficit-to-GDP ratio to exceed 3%. But, like the CN¥7 threshold for the US dollar exchange rate, that threshold should not be considered sacred. As long as interest rates for government bonds can be kept low, the government should not be afraid to issue more of them.

Expansionary macroeconomic policy alone will not resolve all of China’s problems in the long term. And it undoubtedly carries significant risks. But, given the paramount importance of stabilising growth, the Chinese authorities need to use all of the tools at their disposal.

"Even US President Donald Trump’s administration, with its limited understanding of economics,...."
Haha, he couldn't help himself.

“Developing a culture in a country that places a high value on honesty leads to economic gains” More so in the postww2 era - less so now.

“In partarticular, rather than permit local governments to borrow from commercial banks to fund infrastructure investments, the central government should foot the bill”. If only If only we had that sort of thinking here.