All human interaction, including international trade and monetary policy, is characterised by a mixture of competition and cooperation. Which is best depends on the context, including what the other players are doing

All human interaction, including international trade and monetary policy, is characterised by a mixture of competition and cooperation. Which is best depends on the context, including what the other players are doing 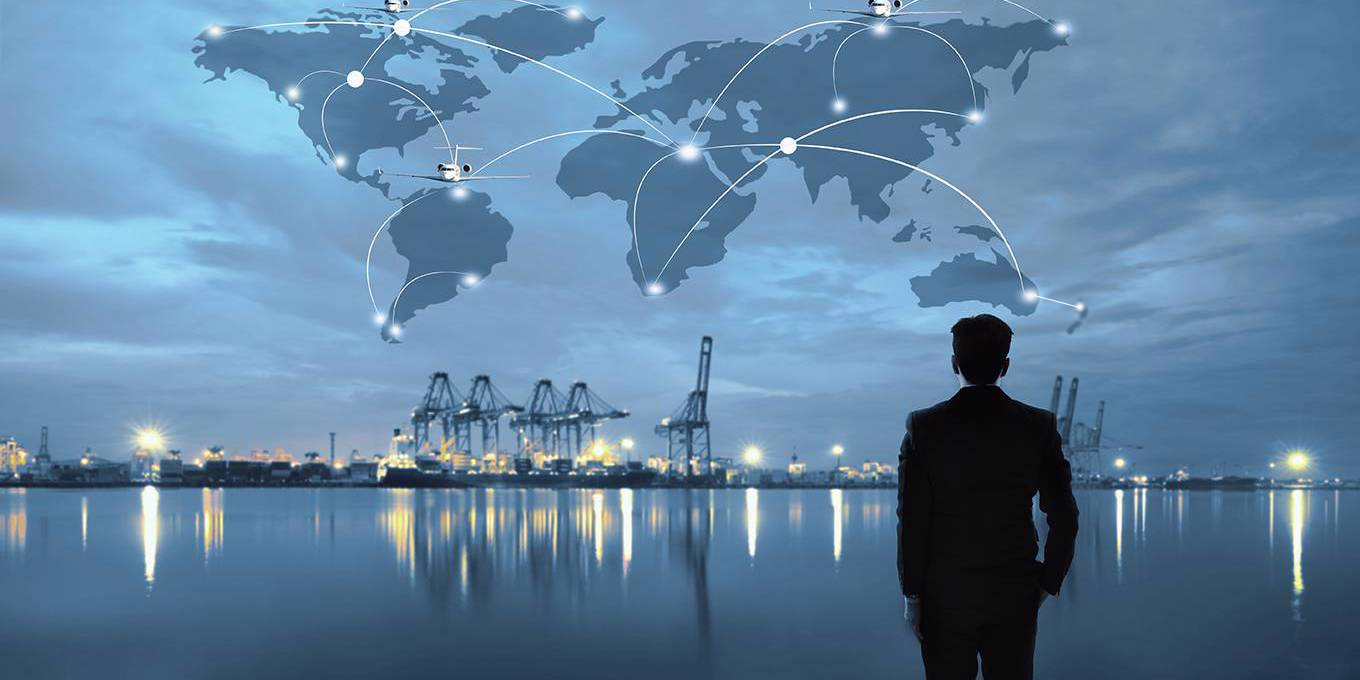 Until relatively recently, specialists in international relations had little interest in game theory; some were even “frightened” to hear the term, as the chair of one of my presentations put it to me several years ago. Today, many are better informed about the strategic analysis of political actors’ behaviour and decision-making. The relevance of such analysis for economic policymaking is no less obvious: each player on the world stage is not acting independently, but rather considers other players’ possible reactions to his or her action.

All human interaction is characterised by a mixture of competition and cooperation. Competition among individuals, businesses, and countries advances human welfare by creating incentives to work hard, innovate, and excel. Cooperation does so by harnessing the strengths of different actors to drive progress toward shared objectives. Which approach is preferable depends on the context, including what the other players are doing.

The mathematical foundations for analysing both cooperative and non-cooperative interactions among rational agents were developed by the late Nobel laureate John Nash. When there are a large number of participants, and none has a monopoly on power, non-cooperative behavior by many actors can lead to optimal performance. In trade, for example, free competition among economic agents can produce “Pareto efficiency”: resources are allocated in such a way that any reallocation to benefit one actor would hurt at least one other actor.

Competition starts to become a problem when national governments intervene in the game, in order to give their country’s firms an advantage. That is exactly what US President Donald Trump’s administration did when it imposed tariffs on imports from China, which retaliated with its own tariffs on imports from the United States. Far from advancing human welfare, this competition threatens to cause serious damage to both economies – and to the rest of the world.

It’s happened before. The US Smoot-Hawley Tariff Act, enacted in 1930 to protect American farmers and other industries, not only created imbalances by hampering competition among economic agents; it also spurred retaliatory measures, ultimately exacerbating the Great Depression.

So when it comes to trade, we need competition among economic agents, but cooperation among governments. The World Trade Organization was created precisely to facilitate such cooperation, with the WTO Charter dictating that tariffs must be regulated, in order to keep trade broadly beneficial. Within this framework, the Trump administration’s actions are justifiable only if they correct distortions created by China’s trade policy – in particular, its failure adequately to protect intellectual property.

In a world of flexible exchange rates, non-cooperation also serves a useful purpose in monetary policy. Within such a regime – which has prevailed globally since the demise of the Bretton Woods system in 1973 – one country’s monetary expansion, by causing its currency to depreciate, tends to increase employment at home, while undermining employment in countries with which it trades.

As with trade tariffs, this can spur more countries to pursue monetary expansion, in order to weaken their currencies and boost their declining trade competitiveness. The Estonian economist Ragnar Nurkse pointed out, in the 1930s – after the gold standard was abandoned and before the Bretton Woods system was established – such competitive devaluations were “beggar thy neighbour,” leaving both the initiators and the world as a whole worse off.

Barry Eichengreen and Jeffrey D. Sachs demonstrated, however, that countries recovered from the Great Depression only after “jettisoning the gold standard, abandoning deﬂationary monetary policies, and allowing [their] currency to depreciate.” They showed that non-cooperative monetary policy – set by each country with the objective of achieving domestic macroeconomic stability – produces desirable outcomes for the world. After all, within a flexible exchange-rate regime, a country’s trading partners can always readjust their own monetary policies to counteract or even fully offset any negative effects from its expansionary stance.

Though I once argued that coordination of monetary policy was necessary for better performance under the fixed exchange rate, I now completely agree with them. The rules of the international monetary game changed under flexible exchange rates.

Given this, a laissez-faire approach should prevail in the monetary-policy game. That is why the Trump administration’s criticism of Japan’s monetary expansion – clearly aimed not at impoverishing trading partners, but rather at promoting domestic macroeconomic stability amid very low inflation – is unwarranted.

The balance between competition and cooperation can be difficult to strike. One can only hope for a future in which more political leaders recognize how game theory provides a useful framework for assessing the possibilities and choosing the most promising.