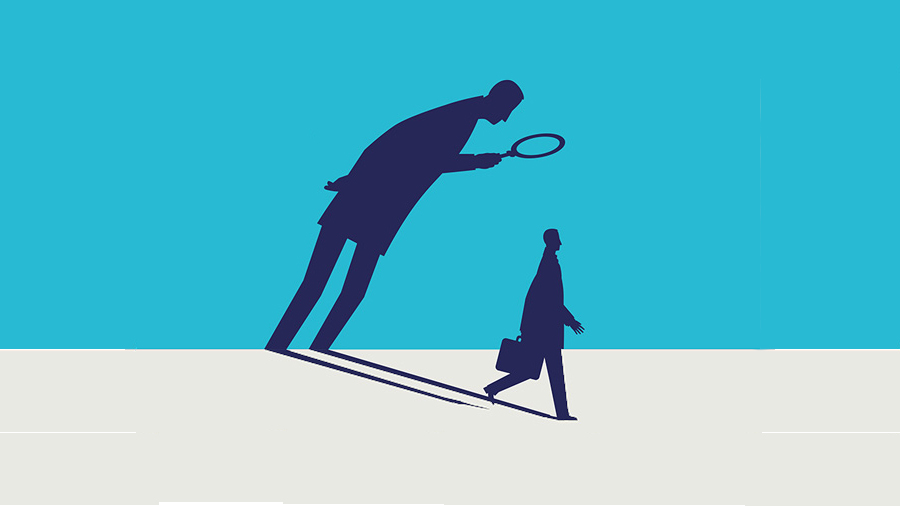 Is the “shareholder primacy” ethos, prevailing in New Zealand and similar jurisdictions for generations, in decline?

That’s the question Chapman Tripp posed at the beginning of its New Zealand Corporate Governance Trends and Insights publication just before Easter.

It then asked whether two recent developments support this view:

But particularly since the Global Financial Crisis, there has been a steady widening of the expectations both on, and of, directors. This will only accelerate as the imperatives created by climate change, and the aspirations of diversity and inclusiveness, are drilled deeper into corporate governance.

The change is being driven by shifts in the current of public opinion. Certainly, that is Rob Everett’s view. He said:

Social licence is a phrase that is becoming over-used but I believe that most market participants now accept that all corporate structures have responsibilities to a broader set of stakeholders than their shareholders….

Boards have to balance serving the shareholders by doing the right thing. And as Hayne pointed out in the Australian Royal Commission that is a far higher standard than complying with the law, or doing stuff that may not be in the spirit of the law, or does not “affirmatively” and provably breach it.

I think the tide has turned in terms of what the public and the community at large expect from its corporate leaders.

A legacy of the Hayne Report and, in New Zealand, of the FMA/Reserve Bank of New Zealand (RBNZ) reviews into the retail banking and insurance industries will be the promotion of organisational culture as a key board responsibility.

A strong theme across all three inquiries was what we’re calling the ABC of corporate governance – where Attitude at the top drives Behaviour through the organisation and sets the organisation’s Culture. As Hayne put it, culture is “what people do when no-one is watching”.

The New Zealand government, in response to the recommendations of the Hayne and FMA/RBNZ reports, is developing fast-track legislation to promote good consumer outcomes and to encourage a more consumer-focused approach. A consultation document for this will be released this month.

Obviously the intention is good but the response needs to avoid overreach. The solution being offered by Hayne and the New Zealand regulators is not costless. It will require a substantial resource commitment from its targets that will, inevitably, bear upon the dynamics of the market, potentially reducing its competitiveness and capacity to innovate.

These costs should not be incurred lightly or unnecessarily.

The growth of the Māori economy and the iwi corporates, three of which are now $1 billion-plus concerns, is introducing a distinctive new strand to New Zealand governance – one with its own challenges but also with much to offer the mainstream.

Iwi corporates typically work to a 25 to 50-year planning horizon, reflecting the intergenerational nature of their mission, and are guided by Tikanga Māori values such as whanaungatanga (family), manaakitanga (looking after people) and kaitiakitanga (stewardship).

A clear example of this is Te Rūnanga o Ngāi Tahu’s tribal philosophy of Mō tātou, ā, mō kā uri, ā muri ake nei – for us and our children after us.

These characteristics tend to promote a focus on sustainability, and can make iwi boards strong in areas where the traditional board can be weak, such as taking a long-term view, managing assets to produce income streams over many generations and selecting investments which are relatively protected from technologically-induced disruptive change.

Iwi boards also have clear and reinforced responsibility for the collectivelyowned assets of thousands of individual iwi members. And they are likely to be related to, or live in the same community as, at least some of these people, running into their whānau in the supermarket or being questioned at the monthly marae hui on decisions made around the board table.

The accountability is direct and personal. But, in part because board members are necessarily drawn from small populations, a long-standing challenge for iwi is to get the “right” people around the table.

This is a particular issue for parent trusts, where trustees are elected by iwi members – a political process that, in this day of social media campaigns, often rewards popularity ahead of mana, integrity or skill.

For the more directly commercial subsidiary asset-holding companies, directorships are by appointment. If there is a skills shortage, experienced independent directors can be recruited to fill the gaps and to share their expertise with whānau directors in exchange for the opportunity to bring a new cultural dimension to their own leadership and governance skills.

Other trends we expect to occupy boardrooms this year include:

Chapman Tripp’s annual New Zealand Corporate Governance Trends and Insights publications track the annual reports of the top 75 listed issuers across a range of indices including the size and composition of the board, the frequency of board meetings, the use of board committees, the quality and timeliness of their communications to shareholders, and their remuneration levels and practices.

In collating this database, we are assisted by the fact that all 75 companies are required to report to the newly-updated NZX Corporate Governance Code.

The code’s pre-eminence has removed an old bugbear of ours – a plethora of governance codes available to issuers, all much the same but with points of difference in wording and emphasis which created confusion in the marketplace.

Roger Wallis is a senior corporate law partner at Chapman Tripp. This article originally appeared in LawNews (ADLS) and is here with permission.

Roger, I understand that the government may introduce new legislation relating to Incorporated Society committee members/directors responsibilities later this year, which will align them closer to that of directors? If so it will be interesting to see what they propose as this will affect, not just the larger Societies, but also small community groups that formed with the sole purpose of being able to access funding for small community projects.