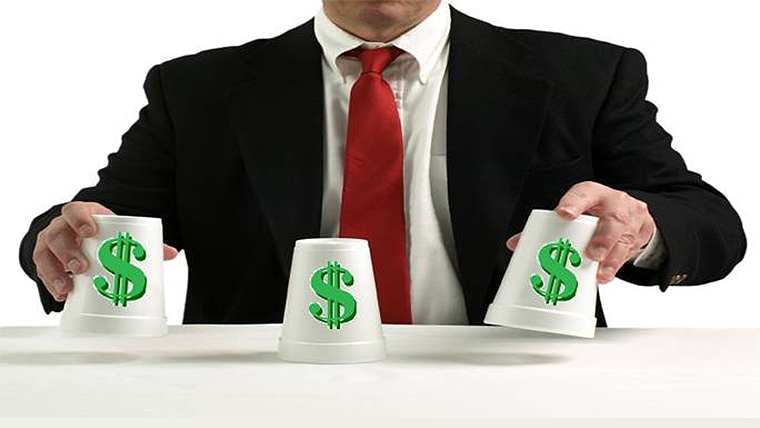 Each time you get a bill for your house and contents insurance policies you probably wince.

Much of that of course is a consequence of the Canterbury and Wellington earthquakes.

One beneficiary has been the insurance broker industry, who are paid as a proportion of the premium cost. Our estimate is that this industry earned $103 million in commissions off this specific type of cover in 2018, up from $44 million 10 years ago.

But a quick check of the chart below also reveals another surprising observation - that the local insurers themselves seem not to be benefiting to the same extent, certainly not over the past five years.

The core data is here, as released by the Insurance Council.

It is the passing on of costs from reinsurers that is having the biggest impact, and rather than settling down, their 'take' of the premiums households pay seems to be still rising fast. In 2018, it was up 38% from 2017. In the past five years it has risen almost $¼ billion, an increase of 133%. New Zealand is one of the few countries where comprehensive coverage for quakes is accepted and considered affordable. It is also required to retain mortgage funding. We are paying increasingly for that.

These costs impose a large handbrake on the economic activity of the country. In 2008, they took 0.4% of GDP. By 2018 that had risen to 0.6% of GDP. Yes, our economy had grown 54% in nominal terms in that decade, but house & contents insurance premiums had risen 133% in the same time frame, eating into the real gains. Our economy got an artificial 'boost' from quake remediation, but those costs are now being paid for by premium-payers.

In a year, home & contents insurance costs $1.8 billion, rising $130 million in a year. In the same period the cost of residential mortgage interest was $11.9 billion (see RBNZ C35) and was essentially unchanged at the gross level in a year.

Yes and local body rates too. Yes and health insurance too. What you might get on one hand is soon taken by the other hand. Retirees can easily be looking at $20K pa in total for these sort of fixed & essential costs. First to go certainly, will be health insurance. In which case it is unavoidable that those cases will now descend on the public health system in fast growing numbers as this is the age and stage of life when health issues escalate for obvious reasons.

Well, it's not surprising - the float has to be invested in financial and property asset markets where prices are forever rising in response to global central bank interest rate cuts - actual and anticipated. Thus, forecast future returns are muted, which demand greater upfront investment commitments, funded by higher customer premium prices.

I received my house insurance renewal notice yesterday and the premium has gone up 17% from last year.

If your house isn't a high-risk one, then how does that tally with insurance companies raising the premiums massively on the risky properties, and saying they're stopping "sharing" the cost of those with every other house... go into their office and ask for an explanation of that one.

Well it depends on many factors for the individual property so one can't speak without the details. Risk exposure factors are obviously the largest impact - the models are ever-developing (earthquake, but also flood and sea level as well as bushfire and storm), but there are also impacts for sum insureds levels changing (these sometimes are increased automatically akin to CPI for some policies) and sometimes specific property characteristics like construction methods or material types experience isolated changes. A good insurer will have the details to price at a very granular level.

How is an increase in reinsurance costs a surprise? ICNZ also quote that ChCh + Kaikoura cost insurers >$33bn most of that tab was picked up by Reinsurers.

Hi David, thanks for the graph which extends the ICNZ data out further than the previous 5 years. I think the earlier years sells the reinsurance element short as at a guess it doesn't appear to pull out the external reinsurance treaties. e.g, Tower buys all its reinsurance offshore (whereas I expect Vero and IAG manage a large portion of their reinsurance through inward, group, treaties). What's the source for this pre 2014 data? If we look at Tower as a case study (its the easiest given the transparency of listed and mostly NZ focused); in 2018's annual report reinsurance costs were $53.1m for $336m GWP - this seems fairly consistent with ICNZ's info. Whereas in 2009 reinsurance costs were $19.5m for $356m for general and health insurance premium (they're not readily separated in the annual report that I can find). Health insurance isn't usually heavily reinsured so at a guess I would say reinsurance was in the region of 5-10% of GWP at that time. That doesn't look to me like it is reflected in the data you have used?