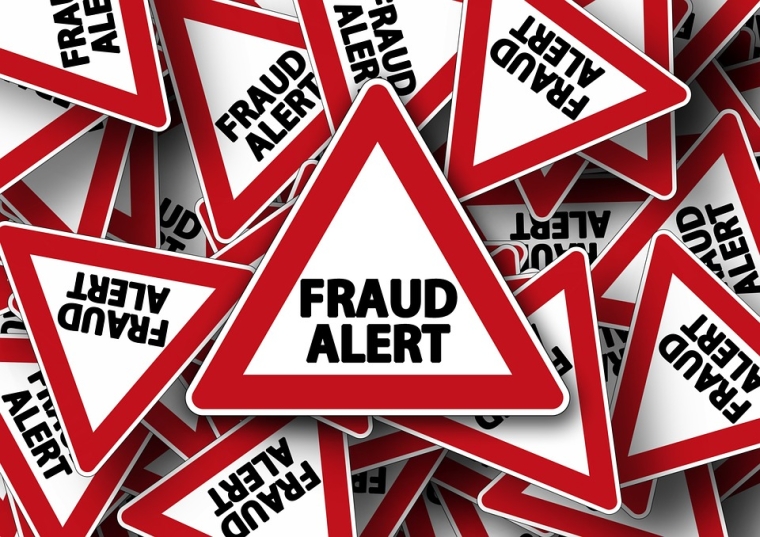 The Insurance Council of New Zealand (ICNZ) has launched a new Insurance Fraud Bureau (IFB) to crack down on fraudulent activity that it estimates costs the industry as much as $614 million a year.

And while it won’t have the legal power to prosecute offenders, it will give insurance providers a new channel to share data and cooperate.

A white paper from ICNZ, which was released as part of the IFB announcement, outlines the rationale behind establishing the new agency. ICNZ is the insurance industry body whose members consist of insurance companies.

“ICNZ is building on the above initiatives by developing the IFB to take fraud prevention to a new level involving scale, technology, relationships and a specific brand to provide a pan-industry approach to combating insurance fraud.”

It says the IFB is like similar organisations established in the United Kingdom and Australia, with the sole purpose of reducing insurance fraud, and is designed to allow otherwise-competing organisations the chance to share information and collaborate.

“The IFB will change that. All ICNZ’s members are members of the IFB, which means that for the first time, general insurers in New Zealand will be working together to reduce the impact of insurance fraud on all customers.”

The ICNZ discussion document defines fraud as wrongful or criminal deception intended to result in financial or personal gain.

“It could be argued that fraud detection and prosecution in New Zealand is not taken particularly seriously. It is perceived as a white-collar crime that has a white-collar (i.e., soft) punishment for those found guilty.”

It says the moral ambiguity surrounding some types of fraud is exacerbated by the short sentences handed out to offenders. It says this sends a message to society that these people are somehow different from the common criminal. The end result is it tends to decriminalise fraud in the eyes of the public.

ICNZ chief executive Tim Grafton says one of the main tasks for the IFB will be educating the public about insurance fraud.

“At ICNZ we provide comments and advice on a whole range of different insurance issues. But we felt that that education role would be more effective if it was driven by an organisation called the Insurance Fraud Bureau.”

Grafton says it may give members a new channel to take legal action against offenders.

“At the hard fraud end we might see more prosecutions,” he says.

But he says insurance companies have a number of options on hand to deal with fraud that doesn’t involve legal action, ranging from denying claims, to cancelling policies.

“Our message is, particularly to people who are thinking they might over egg their claim, we want to make people aware that they are cheating everybody else and it’s a cost on everybody. It is a very, very small minority who do this, but they create a cost for everybody else as a collective.”

Not many are aware that the ICNZ already has the ICR (Insurance Claims Register) in place whereby ICNZ members share their claims history data: https://www.icnz.org.nz/industry-leadership/insurance-claims-register/
This kind of just looks like 'lipstick on the proverbial' of that activity. Nevertheless any initiative to reduce fraud is a good one as it ultimately costs the legitimate customers who pay more in premium to cover the dodgy claims that are paid.

There is no place for fraud, it ends up costing all of us. Insurers are though geared and versed in combating it. That is because insurance fraud has been around for as long as, well insurance. Can though the history, expertise and power of this ability be implemented to the disadvantage of claimants that are not fraudulent at all. Can they be intimidated, browbeaten into a reduced pay out. Who has the better ability to use attrition for their advantage? It could be fairly argued, that all of these elements were at play in the Canterbury EQ series of claims. It was certainly present in the recent judgement by Justice Gendall concerning Southern Response. Therefore is this new “Bureau” going to be prepared to look in the other direction?

IFB, sounds mint. They could make a crime documentary series on it too, have the raspy voiced 20 packets of cigarettes a day guy narrate it. "IIIII-EFFFFF-BEEEE......criminal pursuit".