Youi points to US study that finds marital status is almost as significant in car insurance pricing as age and gender; Says it has never rejected a legitimate claim based on marital status

Insurance
Youi points to US study that finds marital status is almost as significant in car insurance pricing as age and gender; Says it has never rejected a legitimate claim based on marital status 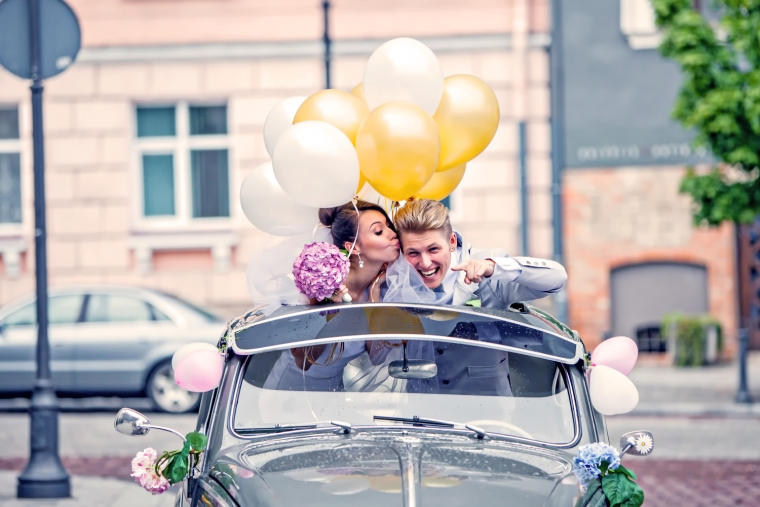 Youi has responded to a case study interest.co.nz published on Thursday, showing how it charges single and divorced people 16% to 21% more than married drivers for car insurance.

While the insurer declined interest.co.nz's invitation to provide an explanation around this price differential last week, its CEO Frank Costigan has now taken the opportunity to detail its position. In a statement he says:

"Youi New Zealand, like all other insurers, ask questions when it comes to working out a premium for car insurance. We ask more questions than our competitors so that we get to know our customers better in order to provide our customers with tailored solutions at the best possible price.

"The questions we ask around marital status are statistically derived and not designed to discriminate against anyone married, separated or divorced.

"A recent USA study [InsuranceQuotes: National study USA (2015)] found that marital status is almost as significant in car insurance pricing as age and gender. On average, a married 20-year-old pays 21 percent less than a single 20-year-old for the same policy. As a result, most insurers in the UK and USA ask marital status when providing a quote for car insurance.

"Marital status is no different to age in so far as it’s another statistical factor with the question more related to how much driving a customer does as opposed to their driving ability."

Providing her view on the case study's findings, Interest.co.nz's Jenée Tibshraeny on Thursday voiced her concerns around the particularly long list of questions Youi asks at underwriting (including one on marital status) increasing the likelihood of people accidentally providing the wrong information, or not updating their information, and thus risking having their claims declined.

"By asking more questions and taking more information into account it provides a much more accurate risk rating. Greater accuracy in rating leads to less cross-subsidies making it fairer for everyone who has insurance.

"It is important to note that Youi has never and would never reject a legitimate claim based on marital status. To suggest otherwise is simply wrong."

It is pleasing to see that at least Youi have responded to Janee's article.
Youi, your initial marketing both here and in Australia was based on sales techniques that were not honest and as consequently trust has been lost. So, I find Youi's claim that "a claim has never and would never reject a legitimate claim based on marital status" very lame.
Trust in insurance is two ways, and Youi you are not trusted.

Youi's position that misstatements on marital status at proposal time do not constitute material non disclosure which could allow them to avoid a policy (render it as not being in existence, from inception), is interesting. Perhaps Mr Costigan could elaborate on which other underwriting questions can also be fibbed about to achieve better terms, without jeopardising policy coverage at claim time?

In England, it's a well-known fact that defact/married couples are less likely to make a claim and therefore are less risky to insure. All companies profile you on your risk profile. A single 25 YO is risker than a married 25 YO couple.

When you say it is a well known "fact", do they have more evidence than the USA study already referenced - or is it you meant well known practice rather than fact?

As it stands a lot rides on that quality of one study.

In Aust, if you have more than two claims in a calendar year, smaller insurance companies like Youi can decline your annual renewal and it'd be impossible to find another company to insure you without the hefty penalty. Stay away..