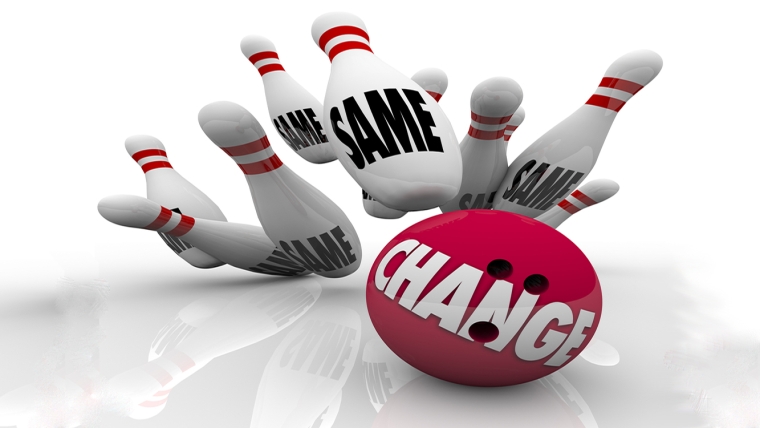 It likely won’t be long before KiwiSaver members will be able to divvy up their investments between fund managers.

A Wellington-based technology firm, InvestNow, is working on becoming a KiwiSaver provider so it can allocate members’ KiwiSaver contributions to the funds it hosts on its online platform.

This will give KiwiSaver members the option of diversifying their portfolios.

For example, put half of their KiwiSaver in Bank X’s growth fund and half in Boutique Fund Manager Y’s property fund.

Retail investors currently have $450 million invested in 130 funds and some bank term deposits via InvestNow.

However, InvestNow expects it will only make about 25 to 30 of its PIE funds available to KiwiSaver members.

This means its popular, low-cost Vanguard index-tracking AUT funds will be excluded, as will term deposits.

If the fund supermarket's plans eventuate, KiwiSaver members will be able to have their contributions paid to InvestNow the standard way, via the PAYE system administered by the Inland Revenue. Their contributions will then be invested in whichever funds they select.

Its general manager, Mike Heath, can’t say exactly when the offering will be available, but wants to get there quickly (i.e. within months, not years).

He said it hasn’t been decided whether InvestNow will charge KiwiSaver members for its service.

The platform currently doesn’t charge retail investors brokerage, administrative or any other types of fees. The only fees investors pay are those charged by the funds they invest in.

InvestNow makes its money from fund managers that pay for hosting their funds. It also earns interest on cash deposited in its account by investors, before this money is allocated to funds.

The Government has avoided changing KiwiSaver rules so that members can have more than one KiwiSaver provider.

Interest.co.nz suspects it doesn’t want to confuse investors and add complexity to the system by requiring the Inland Revenue to divide contributions and send them to a number of KiwiSaver providers for example.

If InvestNow’s plan takes off, the rules won’t have to be changed, as a member’s contributions will still be sent to one KiwiSaver provider.

Usual.. the super high risk, more rewards will be on the ... RE market.

It also earns interest on cash deposited in its account by investors, before this money is allocated to funds. basketball legends

Wow to read this in such as time as this is very timely. During pandemic where most of the people lost their jobs this is a great investment indeed. Wanna know the response of the people who actually invested.

This blog looks just like my old one! It’s on a completely different subject but it has pretty much the same page layout and design, you can try these out