KiwiSaver Q&A: I am getting married and buying a house but want assurances, in the event of a split, that I get my share of the deposit back. How does this work?

Investing
KiwiSaver Q&A: I am getting married and buying a house but want assurances, in the event of a split, that I get my share of the deposit back. How does this work? 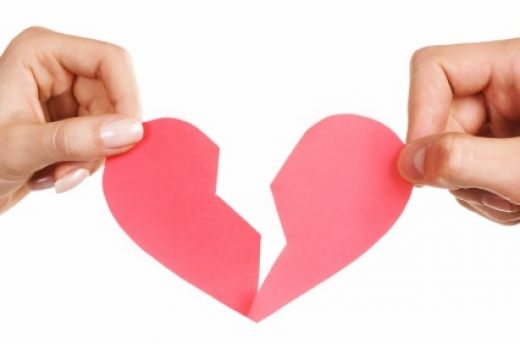 Q) I am about to purchase a home for myself and my fiance using my KiwiSaver as a deposit and a HNZC subsidy. In the event we split up, would I be guaranteed my deposit back plus half of any other profit we made? Am I allowed to do this or does the sales and purchase agreement have to be in my name only?

A) Interesting question. It's terrible to have to think about the ugly aftermath of a relationship when you are just starting out your lives together but statistics speak for themselves so it's not unwise to explore these sort of questions sooner than later.

I checked with a few sources to get your answer. Firstly, I contacted a mortgage broker (who also happened to be an authorised financial advisor) who advised that as this was a legal issue you'd have to consult a lawyer, which I subsequently did on your behalf.

Fiona Jagiello, a solicitor with McVeagh Fleming informs that the concern you have is one best dealt with in the context of a relationship property agreement done through a  lawyer. She said you could do this at any time but to reduce the likelihood of conflict down the road, suggested it was probably best handled before marriage and before purchasing the home. Having an agreement on what's rightfully yours and theirs in place before you marry allows you some protection over what assets, if any, you brought into the relationship as if and when you got divorced, everything is cut in half. The cost of having one of these agreements written up for you varies according the level of complexity. If it's just the deposit you are concerned about losing and want protection for, it sounds like a fairly straight forward matter that could be done for a few hundred dollars. This document will specify that whatever extra money you put on the table for the house doesn't form part of the relationship property.

It's important to note that if you've been living together for three years already then protecting your assets could be alot trickier because the law considers you to be in a de-facto arrangement.  The implication of that are that anything you have acquired while living together could be considered relationship property and therefore subject to division.

This arrangement between you and your future spouse won't reflect on the sales and purchase agreement, which you'll both likely sign off on. The ownership of the house will be structured by your solicitor in one of two ways: as "tenants in common" or as a "joint-tenancy." The former allows you to split the ownership of the house however you see fit or fair. ie. 1/3 to 2/3  or whatever the case may be. The latter arrangement basically ensures that if you or your spouse dies, the other half goes directly to them and not your estate. So how you structure the title of the house has to do with right of survivorship.

You might wonder, in light of the tenants in common ownership structure, whether it is necessary to go the pre-nup route.

Jagiello says the two work in combination. If you are already concerned about getting your half of house back in the event of a separation, and you'll be paying more of the mortgage and rates and bills, that might also be something to specify in the context of the relationship property agreement as well.

Hopefully not of that will come to bear and you can live happily ever after in your new home. Good luck.

Do you have a question on KiwiSaver? Check out our extensive Q&A section or send us an email.

I've made a lot of new contacts. I just find young ladies on dating sites who will certainly please you and have exceptional connections. I'm confident that getting acquainted with the site and researching thai mailorder bride on https://filipino-women.net/thai-brides/ about a possible meeting with a young lady will allow you to recognize your future lady.