KiwiSaver members’ attitudes to responsible investing are changing, according to large-scale survey 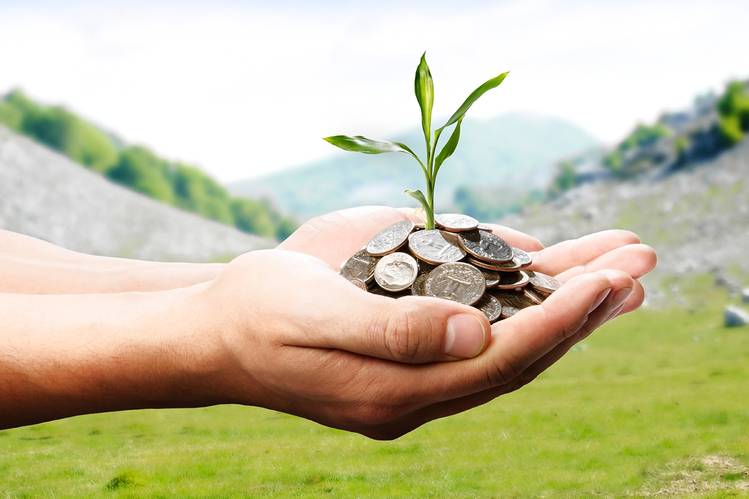 An overwhelming 93% of those surveyed expected their KiwiSaver funds to be invested responsibly.  More than half said their choice of KiwiSaver scheme provider was influenced more by responsible investment considerations than maximising financial returns.

Almost a third (31%) said exercising voting rights to force a change within organisations would be most effective, while 22% preferred shareholders divest themselves entirely from companies. Another 21% believed “naming and shaming” would motivate companies to be more responsible.

Joe Bishop, Kiwi Wealth General Manager Customer, Product and Innovation, said the survey showed New Zealanders had a sophisticated and nuanced view of the best approaches for KiwiSaver scheme providers to effect positive change in the companies they invested in.

“It’s a pretty unequivocal message from more than 7000 of our KiwiSaver members. They care deeply about their funds being invested responsibly but also see through the lip service being paid by some providers and, in some respects, media coverage on the issue.

“Responsible investing is very complex, but many KiwiSaver providers aren’t adequately reflecting the wishes of their members.

“A responsible investment strategy that only excludes entire sectors from an investment portfolio is lazy.  It cannot effect specific, positive change in company behaviour, while it may also limit the ability to achieve the responsible investing and financial outcomes of KiwiSaver members.

“In some cases, zero-tolerance exclusions are appropriate, particularly in highly destructive sectors like tobacco and controversial weapons.  But we see that as a bare minimum that pays nothing more than lip service to responsible investing.

“As this survey demonstrates, KiwiSaver members want their fund managers to actively and consistently demand that the companies they invest in behave more responsibly.  That can only ever be achieved by fund managers who actively manage their investment portfolios and are prepared to work with their customers to establish financial and responsible investment goals.”

Kiwi Wealth’s 2017 white paper on responsible investment, endorsed by the Responsible Investment Association Australasia (RIAA), found that responsible investing and fiduciary objectives were best achieved when Environmental Social and Governance (ESG) factors were considered across all investments in a portfolio in combination with actively engaging with companies and exercising proxy voting rights to influence company performance.

The full survey can be accessed here.

I must be the odd one out. IMHO retirement funds should have two responsibilities, maximising returns and preserving capital. Tobacco, weapons nuclear whatever. Maximise returns and preserve capital please. All the questions in that survey were leading questions, or at least biased towards ESG. There was no acknowledgement that by choosing an ESG fund you might have less money to retire in the future. Of course if you ask people, “do you like being good?” they’ll say yes!

Not a great survey.