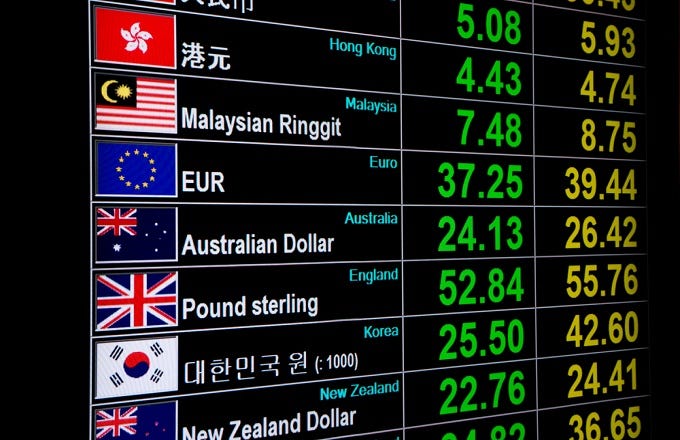 A foreign exchange broker whose company is in liquidation owing about $13 million to unsecured creditors has entered no plea to fraud charges brought by the Serious Fraud Office.

The charges relate to Forex Brokers Limited (FBL), through which the defendant provided foreign exchange services between 1995 and 2017. The company went into liquidation on April 10, 2017. The maximum penalty for each charge is 10 years’ imprisonment.

The SFO alleges Mr Maher provided clients with forged documents that deliberately misrepresented the status of the transactions he was meant to carry out. He is believed to have used forged documents to disguise that FBL was in financial difficulty.

Maher was remanded on bail to reappear at the Auckland District Court on 23 July.

The latest report issued in April this year by liquidators Carey McCullagh and Stephen Lawrence of PKF said the company had been making "significant losses" in its last four years of operation.

They had issued a demand letter to Maher for $4 million in August last year. In November last year Maher was made bankrupt on voluntary petition.

The liquidators said they had received unsecured claims from 96 creditors totalling $12,834,504.85 but did not believe there would be sufficient funds recovered to make a distribution of significant value to unsecured creditors.

The defendant, Russell Angus Maher (52), operated a foreign exchange broking business from 1995 until 2017. Mr Maher provided foreign exchange services through Forex Broker Ltd (FBL). Mr Maher was the sole director and shares of the company were held by him and his wife.

Car yards and other importers used FBL’s services. FBL was placed in liquidation in April 2017 and Mr Maher was declared bankrupt in November 2018.

(1) Every one is liable to imprisonment for a term not exceeding 10 years who, knowing a document to be forged,—

(a) uses the document to obtain any property, privilege, service, pecuniary advantage, benefit, or valuable consideration; or

(b) uses, deals with, or acts upon the document as if it were genuine; or

(c) causes any other person to use, deal with, or act upon it as if it were genuine.

(2) For the purposes of this section, a document made or altered outside New Zealand in a manner that would have amounted to forgery if the making or alteration had been done in New Zealand is to be regarded as a forged document.

Was this idiot regulated by the FMA? If not, why not and if so, who were the auditors?

Yerse, 'where were the auditors' was my very first thought....

An audit is an FMA licensing requirement if you hold client funds or transact forward fx (>spot) under a DIL.

The Forex industry falls under the Department of Internal Affairs for regulation under some of the relevant legislation. No surprise something like this went undetected. They are the least competent government agency in NZ by far.

Maybe some aspects of it are, but the principle regulator is the FMA https://www.fma.govt.nz/compliance/licensing-and-registration/licensing-...