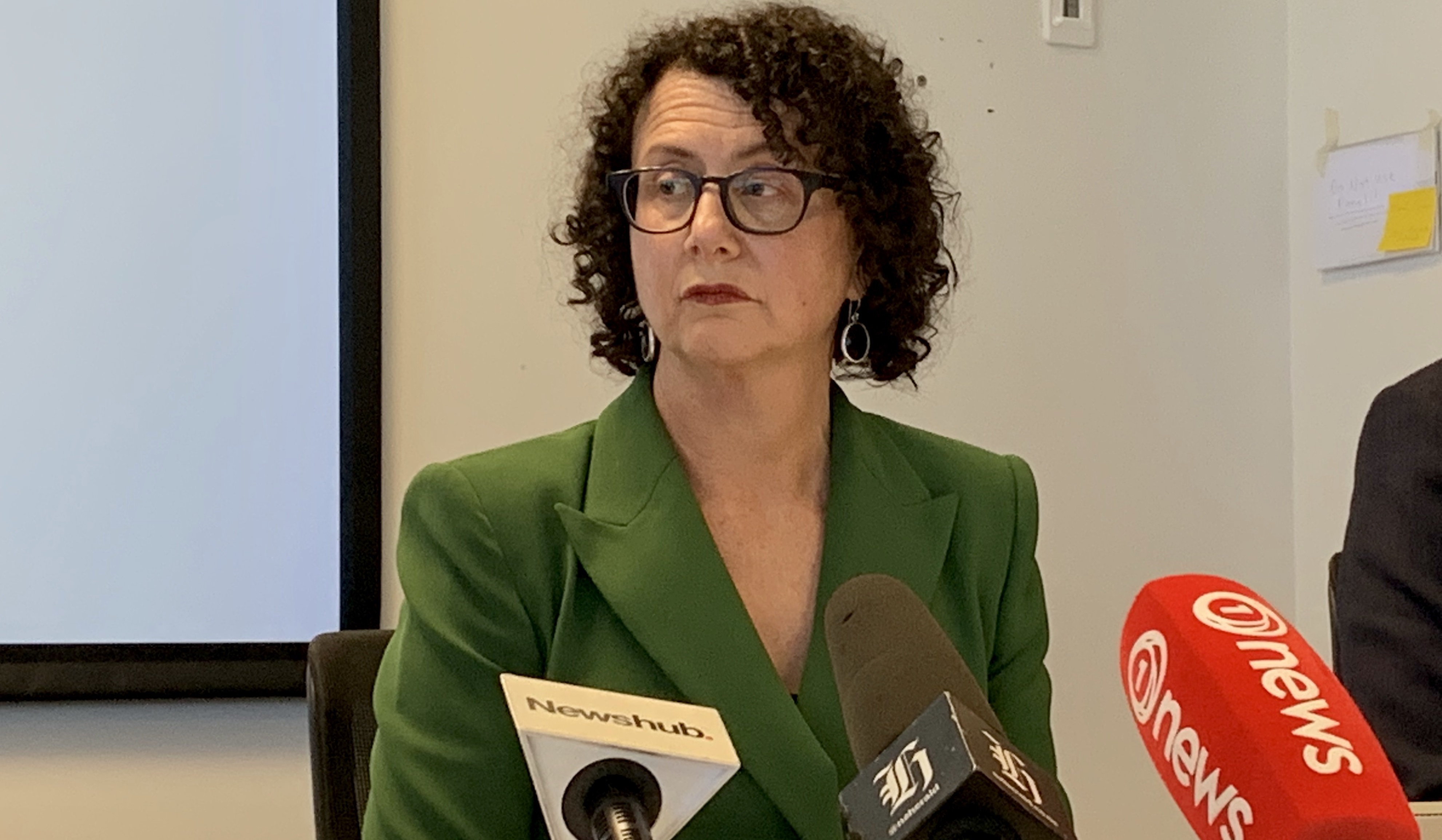 The Government Statistician and Stats NZ Chief Executive Liz MacPherson has resigned, as an independent review has found problems with the 2018 Census resulted in “less than optimal outcomes”.

With a response rate of 83% (or 88% counting incomplete responses), Stats NZ fell far short of its 94% target.

The publication of the first set of census figures will also come 11 months late on September 23. The next set will be published on December 12 and the final set in the new year.

The review, led by management consultant Murray Jack and Canadian census expert Connie Graziadei, said the delays have affected some key users of census data, and many have concerns about its quality.

MacPherson apologised and conceded, “We didn’t make it easy enough for everyone to take part and that will be a key focus for the next census.

“As the reviewers say, we got some things wrong at a time of great change during the switch to a more digitally-focussed data collection approach. I accept the findings. We let ourselves and New Zealand down.

“But, importantly, the independent reviewers endorse Stats NZ’s innovative use of administrative data [information already collected and held which can supplement information collected on census forms].

“I am confident that the 2018 Census dataset will meet key uses of the census, including the calculation of electorate seat numbers and boundaries, and population projections that feed into District health board funding.”

Jack and Graziadei acknowledged the 2018 Census was significantly different to the 2013 one. Like a number of its counterparts from around the world, Stats NZ struggled with a move to be more digitally focussed. It also faced a “material” disruption from the Kaikoura earthquake.

Nonetheless, they found “weaknesses in overall governance and strategic leadership” and said, “some elements of the programme design introduced unnecessary complexity that made it difficult to execute and for citizens to respond”.

“Ms MacPherson has done the right thing. She has taken full responsibility for what went wrong and is doing an excellent job fixing it,” he said.

Hughes asked MacPherson to stay on as Government Statistician until Christmas.

“She is the best person to finish the remediation work,” he said.

For more on the data gaps, see this story.

I did mine online but I was surprised by no knock on the door to check to see if I needed a manual one or had already done it.
this was a massive failure and I would say if the fiqure of 83% came from stats NZ can we even believe that

I've had many doubts about stats nz for years. The census isn't the only problem that's come to light, and it's data that affects everything. There's a risk that some RBNZ data is distorted as a result.

This style of leadership with no way to escalate problems higher in the organisation is a problem across many Government departments. The lack of function and accountability in Government needs to be addressed.

Availability and transparency of research data for public scrutiny in NZ I have found to be particularly vexing for last 7 years. It surely inhibits good government and planning. 68% response rate by Maori is hardly surprising given what criticisms were and lack of follow up to doors. Since Maori make up a good slab of service recipients, this is especially poor going

... oh dear ... message to Wellington : not everyone out in the boonies is as switched on and computer savvy as you guys in the chardonnay champagne set ...

Perhaps folks in the public service , particularly heads of departments , ought to broaden their horizons and talk with people beyond their tight inner circle.. . Out on the streets , supermarkets , small town butchers..

Ah, you mean talk to deplorables?

. . yup ... that's us . .. the poor great unwashed... the battlers on Struggle Street who - if we're hacked off enough - can install a complete clown as a president , simply to send the mother of all messages to those who think they own us . .

The demise of Ms Liz MacPherson, CEO of SNZ, was inevitable following the unfortunate saga of the 2018 Census.

But give Ms MacPherson her dues: she took responsibility, resigned and apologised.

This once proud organisation needs to quickly return to its former stature.

. . true ... unlike Gabriel Malouf who hung onto the bitter end . . Liz Mac has shown contrition , and accepted responsibility . Kudos for that .

"less than optimal outcomes", respect for taking blame (or has she been encouraged to leave?), would have had more respect if she had used more direct phrasing like "bad, sub-standard, awful...."
Emperor Hirohito in his speech declaring surrender:  "the war situation has developed not necessarily to Japan’s advantage"

"less than optimal outcomes" It is a great phrase - I will use it this evening when my working wife returns home and asks me 'what's for dinner?'.

Hats off to her. How many fall on their sword and take responsibility in this country? Not many, if any.

A public figure who admits to a failure. Please ask her to stand as an MP - she would get my vote.

So people that didn't respond are statistically were Maori and Pacifica youth. Id expect all of that demographic slice to have a cell phone. News flash - no census data and the Govt and its spending can easily loose track of you and your needs. People just need to wipe their own butt sometimes.

Any chance the shadow minister for Statistics will also resign?

For ever more this unsatisfactory gap in good data will be down to this lady and her team.