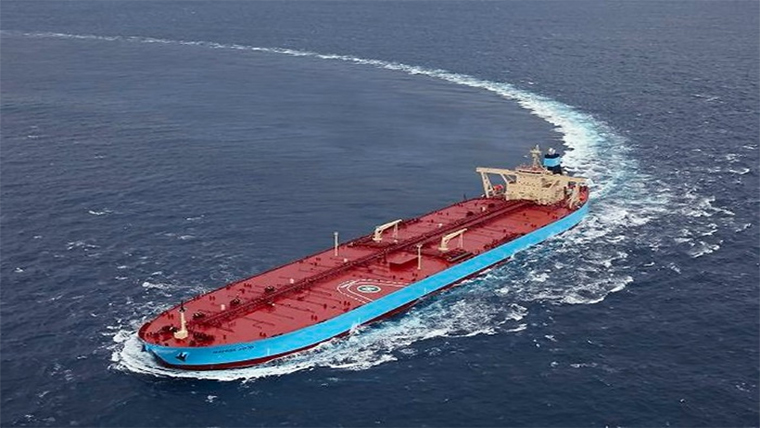 According to the latest data, banks are lending $110.9 bln more than they have in customer deposits.

While that seems a lot, given that total loans and advances of all banks is now $470.1 bln and the total of all banking system deposits are $359.2 bln, the ratio between the two is 76.4%.

And at that level, things have been improving for the past two years; in September 2017 that same ratio was 74.7%.

But it gets interesting when you look at just households.

Depending on how you look at it, households are either much bigger borrowers, or have much lower deposit levels than the average across the whole economy.

And that means banks lend to business, agriculture (and government agencies) about the same amounts as they have in their deposit balances. All the loan-to-deposit shortfall is by the household sector.

Fortunately for us, the improvements from 2008 not only made back the earlier backtracks, they built in additional catchup.

But in the past few years, those ratio improvements haven't been maintained. So now the dollar values of this discrepancy are rising again.

Over a longer run, this ratio has improved substantially, especially until 2015 when the improvement petered out. However, the real issue was the period 1998 to 2008 when matters got substantially worse. (And interestingly, these shifts seem to coincide with different government terms.)

How important was the Core Funding Ratio in causing the improvement? It seemed to me to be one of the really big successes of the Wheeler RBNZ. Why don't they do more of what worked, eg extending it to 85% of two years funding?

Using deposits as the primary funding source seems fundamental to the stability of our banking system and to our independent sovereignty. Probably one of the most important strategic factors that we have the freedom to change.

We highlight the neglected issue of how FDI is funded: Given the rules in international banking, FDI is funded locally using money of the receiver country that is in reality, created by domestic banks. Since banks create money out of nothing (Werner 2016), and foreign currency-denominated funds mostly do not physically enter the receiver country, it is neither possible nor necessary to boost economic growth with foreign-denominated money. FDI competes with private domestic investment for funds, crowding out domestic investment (an extension of the substitution of foreign direct and indirect investment shown previously by Werner 1994). This fatally damages the theoretical case for beneficial FDI. In our study this crowding out effect of FDI, although expected to be smaller in euro-denominated Spain, was empirically supported. Link

As you know, Michael Pettis takes the same view, the evidence being that FDI into an advanced economy either causes more debt or more unemployment:

To some degree the current account deficit is funded by banks' borrowing hedged foreign currency.

Banks’ offshore funding is typically issued in foreign currency. The banking system currently has around $100 billion of foreign-denominated debt liabilities, primarily in US dollars and euros.

Banks use derivatives to hedge their foreign exchange (FX) risks. Around 95 percent of their offshore FX borrowing is hedged, with most of the remainder ‘naturally’ hedged with foreign currency assets. FX risk is largely eliminated by these hedges, but risks can emerge in some circumstances (see box A). Link page 14 (20 of 48) PDF

More importantly, the positions are off balance sheet and under capitalised:

But why do dealers want to do it this way rather than straight repo? Because in the FX method of funding there is practically no balance sheet cost to the dealer. Currency swaps and the whole zoo of related derivative contracts are booked as, well, derivative contracts.

A repo is loan; therefore, it goes on the balance sheet at par value. FX as a derivative gets booked instead by its market value, which, in almost every form of swap or forward, starts out at zero. It requires no balance sheet space initially, and over time the only way that changes is if the contract value of the swap materially shifts.

This, by the way, is completely legal and in accordance with every single international and domestic accounting convention. Banks are doing nothing wrong as far as those go, they are merely taking advantage of how money has evolved but accounting like official conception hasn’t.

As you might imagine, it can lead to all sorts of, shall we say, misunderstanding. Link

Here in Nelson we are regularly addressed by economists from Welly preaching that we should export more. Nelson is highly export driven and thankfully largely free of the hand of death of government "help". The problem is that export profitability is a rare bird that visits some years and not others. Auckland house prices are far, far more important politically than boring old fashioned exports. So monetary policy has been geared to creating credit for housing via offshore funding. The capital inflow creates the current account deficit by double entry, ie exports suffer.

I have been to many a talk by ex diplomats at NZIAA meetings and never once have I heard them mention capital flows despite these being the very bright people who negotiate the trade deals.

Similarly, bringing the subject up with Nick Smith and Paul Goldsmith, I was completely unable to get my point across as they were just totally unused to thinking about capital flows.

As it turns out Roger, I am not familiar with the accounting regulations in respect of off balance sheet NZD derivative funding for NZ residential property mortgage assets.

I am guessing they might be given ANZ's recent altercation with the RBNZ.

As a result of a combination of the “risk-weighted assets” system and the credit crisis, banks have basically withdrawn from the thing they were set up to do: facilitate commerce.

For the big four banks, only 16 per cent, on average, of a real estate mortgage is counted when measuring the bank’s capital ratio. This is rising to 25 per cent next year. Link

I want to be a bank!