The 2019 weighted profile of new vehicle sales drove the CO2 emmissions rate from these additions to a new low, with electrification benefits more than offsetting the dirty tradie diesel pickups

The 2019 weighted profile of new vehicle sales drove the CO2 emmissions rate from these additions to a new low, with electrification benefits more than offsetting the dirty tradie diesel pickups 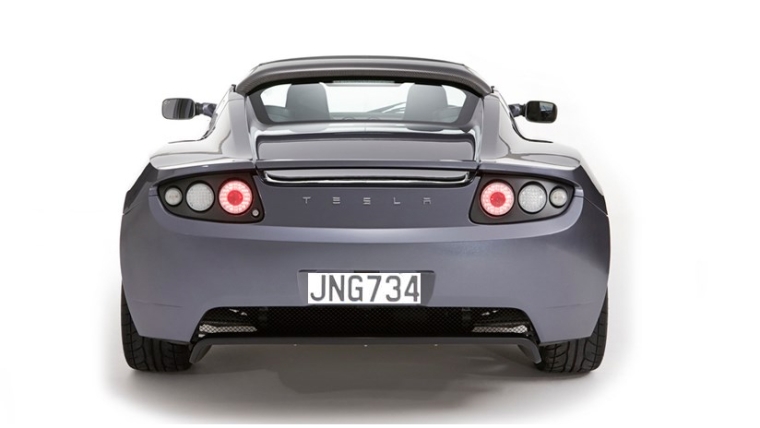 Average greenhouse gas emissions from new vehicles sold last year have dropped at a significantly faster rate than in the previous five years.

Motor Industry Association Chief Executive David Crawford says emissions have dropped from 220.7 grams per km to 174.4 grams per km, an overall drop of 21 percent since 2006 when the MIA began annual recording of average emissions for new vehicles as they enter the fleet.

He says this is a positive trend and is a result of a growing range of models with some form of electrification coming on to the market as well as increasing fuel efficiency across a whole range of new vehicles.

“There has been a significant increase in sales of vehicles with some form of electrification, which include hybrid, plug in electric hybrid and pure battery electric vehicles and this is starting to have a positive impact on our emissions.

“This is certainly an accelerating trend. The rate of reduction in average emissions is heading in the right direction with the biggest drop in emissions coming last year compared to the last five years.”

“Nearly 9000 new vehicles powered by some form of electrification sold in New Zealand last year.  That’s a major jump from the previous year when there were fewer than 4000 sold.”

“As the range of brands and models of electric vehicles grows, they’re also becoming more affordable, and more New Zealanders are seeing them as being a viable purchase.”

He says the drop in emissions is also helped by the big volume of small efficient petrol vehicles on the market and increased efficiency across a range of models.

“New Zealand is a fast technology adopter and the popularity of electrified vehicles reflects that.

“We are a tiny market on the global stage and have minimal ability to directly influence manufacturers, but these figures show that we are able to closely follow progressive regions, such as Europe, in reducing emissions from our light vehicle fleet.”

He says the accelerating rate in the reduction of greenhouse gas emissions from the new vehicle fleet calls into question the need for the Government to introduce its proposed clean car policies. However, if the Government feels the need to introduce policies to support the reduction in emission then the proposed clean car discount, which provides rebates to purchasers of fuel-efficient vehicles while attaching penalties to larger less fuel-efficient models, will help reinforce this positive trend.

Petrol engines produce 40% more CO2 than diesel engines but we all know tradies are dirty rednecks, just like dirty depraved dairy farmers. We need to do more to get rid of these problematic industries and give everyone a UBI.

If UBI includes a waterfront property and a 40ft launch for fishing, I'm with ya on that one

Sadiq Khan, Mayor of London:-
"So, while diesel fuel contains slightly more carbon (2.68kg CO₂/litre) than petrol (2.31kg CO₂/litre), overall CO₂ emissions of a diesel car tend to be lower. In use, on average, this equates to around 200g CO₂/km for petrol and 120g CO₂/km for diesel. "

For most cars built over the past 20 years that may still be in use, petrol is likely to be less polluting overall than diesel. Petrol cars also require less maintenance to keep them performing at that level. But new, well maintained diesel cars, built to the latest standards have similar emissions to new petrol vehicles.

new petrol engines coming to market are as efficient as diesels. (mazda skyactive, toyota atkinson variant, many others.) Diesel will soon lose it's efficiency premium.

A Ford Ranger could be modified to run a brushless DC motor like my big makita lithium ion powered drivers use. Then they could run on a bunch of 6 amp hour packs...like teslas use laptop batteries....just recharge off the site's power box with your fast charger!

The brand is called Rivian and Ford are an investor for them. Their all electric trucks look impressive but are a little limited in range at 300 miles.

482 kilometres does not seem too bad a range on one full tank of electrons.

does the CO2 count include producing the electricity to charge the cars?

You'd have to compare the CO2 for producing and transporting petrol vs. electricity. So that'll depend where your electricity comes from.

Good question, and does it include the CO2 in producing the petrol/diesel and shipping it to NZ?

Good point but not comparing apples with apples. I was saying CO2s per km driving, there's CO2s in delivering electricity (apparently 20% lost from resistance in the lines). If you counted a Tesla as 0 CO2s and therefore an overall decline in vehicle CO2s you'd be deluding yourself. In saying that, NZ is a great place for electric cars with our majority renewable electricity. I have solar at home and close to buying a electric car with the plan to charge at home from solar only.