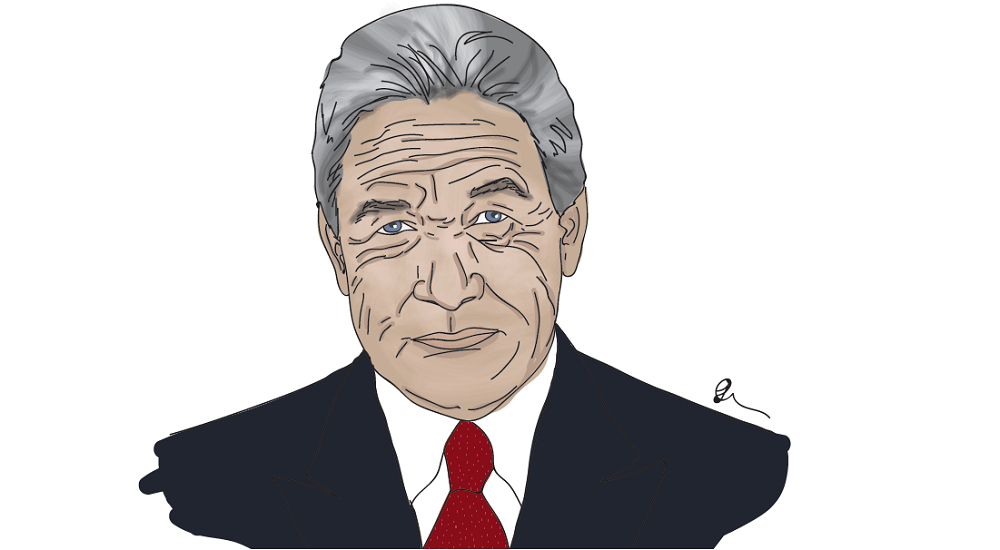 In a statement Peters says he visited his doctor earlier this week after experiencing food poisoning symptoms and dehydration. He says he has been advised to undergo a surgical procedure whilst Parliament is in recess.

“This is an unexpected medical event and of course unexpected timing. However the doctor’s advice on having surgery needs to be followed,” said Peters.

In a brief update issued later on Thursday Peters said he "would like to thank everyone for their kind wishes and thoughts at this time" and would also like to extend his thanks to the medical staff involved "following successful keyhole surgery this morning".

The earlier statement indicated that following a brief hospital visit Peters would have a post-operative period of recuperation at home.

“I remain confident of a quick return to work - as well as being fighting fit for the election campaign, which is typically physically gruelling,” said Peters.

NZ First will now combine its campaign launch with its Annual General Meeting on Sunday, July 19.

Would not rule out NZF making Todd Muller a king this election.

Voters are unlikely to present either party with the opportunity for that.

This could be a game changer. Winston was just about to launch NZF campaign with public meeting in Whangarei this Sunday. They need strong showing in Northland. There is a lot going on at the moment with North Port, NZ Refinery, Kaipara Harbour remediation, make work projects, Auck to Whangarei rail. Can the party survive if questions around Winston's health and longevity?

Hopefully he will awake with news from SFO probe. NZs Quisling.

the hospital cant do much to help him if he has TMB (too many birthdays)he has definitely shown a lack of energy and let jacinda do the heavy lifting during the crisis.

.
(If you can't say anything nice then best to say nothing at all)

He’s seen off most of the people In politics he detested. His work is done.

I hope Winston doesn't drop his search for those civil servants and or politicians who leaked his Super application. Unfortunately I don't rate Shane Jones as a credible 2IC or leader in waiting. All others in the party are there to keep Winston going and he has never groomed anyone of them as a successor. Probably quite deliberate until SJ came along. Difficult choices in this forthcoming election. Don't like National, Labour or the Greens. Either not voting or forced to stick with Winston First, with all his warts.

That is about where I am at but I am not prepared to allow him one last center of attention spell after the election while he plays one side against the other.
I would have been fine with National except for the CCP and Muller bringing religion into the mix.
All in all a very sad state of affairs.

people that believe in judgement are Ok with me.

People that possess judgment are preferable.

The two big questions that matter.
Who will Winny crown this time after he holds the country to ransom for a month or two and how long into the next term he will announce his retirement.

That's interesting. I didn't send any good wishes to Winnie at all. Nor will I in future.