There are 77k more people receiving jobless benefits now than in March, with a minority of Covid Income Relief Payment recipients finding a job before the 12-week payment runs out

There are 77k more people receiving jobless benefits now than in March, with a minority of Covid Income Relief Payment recipients finding a job before the 12-week payment runs out 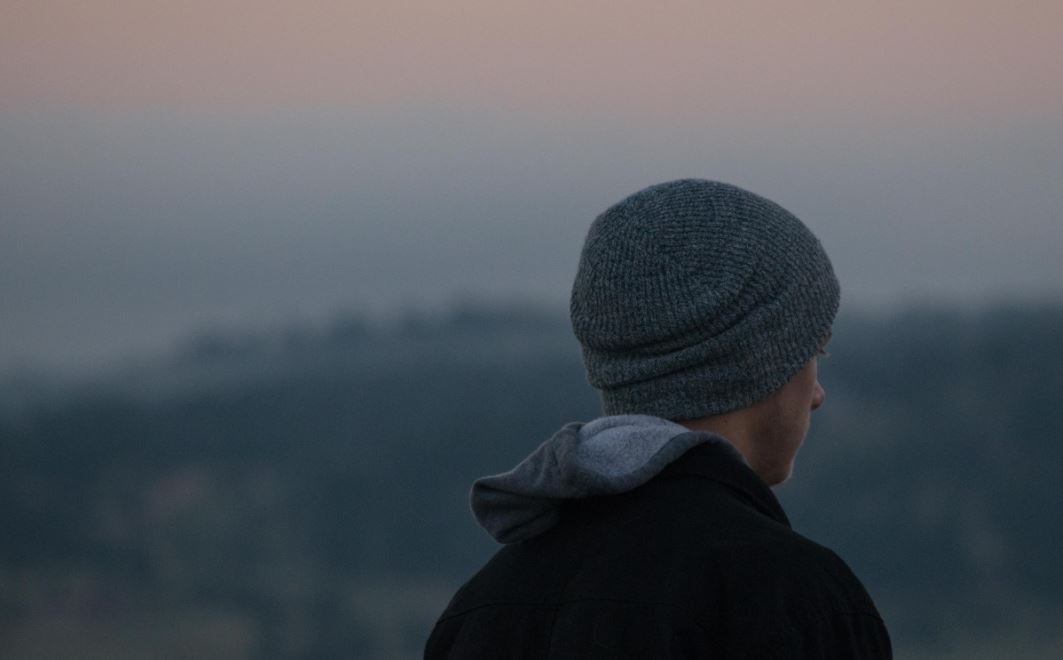 The increase in the number of people to receive an unemployment benefit since the onset of Covid-19 is almost equivalent to the population of New Plymouth.

Since March 21, the number of people to go on Jobseeker Support has increased by 52,221.

Together, that’s 77,032 people - almost equivalent to the population of the New Plymouth District.

According to the Ministry for Social Development’s latest data, as at August 28, 222,038 people were either on Jobseeker Support or the CIRP.

People may be eligible to receive the CIRP if they lose/lost their job between March 1, 2020 and October 30, 2020. It’s a 12-week payment that’s worth more than Jobseeker Support in most cases.

Perhaps unsurprisingly, less than a fifth of those who came off the CIRP in the week to August 28, did so because they found a job.

Rather, 560, or 64%, of CIRP recipients who came off the payment in that week did so because the 12-week entitlement ended.

A number will likely go on to Jobseeker Support. But those with higher earning partners for example, may struggle to qualify.

Social Development Minister Carmel Sepuloni on Wednesday said no formal discussions had been had over extending the CIRP beyond October 30.

“It was always setup in a way where we could extend it if we needed to, but a decision hasn’t been made on that,” she said.

Interestingly, and separately, the number of people on Sole Parent Support increased from just over 60,000 pre-Covid, to 65,165 as at August 28.

Of these jobs, 188,815 were supported by the latest two-week “resurgence” subsidy.

This graph contextualises the size of the “resurgence” subsidy, versus the initial 12-week subsidy and the eight-week extension.

No way this can continue forever. Second wage subsidy has merely extended life support for the businesses and jobs that are untenable under the new Covid normal till after the election. How many will actually make it past Xmas into the big tax hits in the new year?

Our children will pay the piper. It has to stop. We should be locking down the vulnerable, not healthy people. The latest stats from the USA show that there is virtually no risk for healthy people.

"Our children will pay the piper."

Who is there to pay back. If they are printing money, then are we actually borrowing any money?

USA is still far more locked down than NZ, even under level 2. Many businesses can't operate, and masks and social distance is required. Even Disneyland isn't open, and has been closed for months and months. In Florida where they have tried to open things up, tourists just aren't coming. People don't want to go on holiday in a covid world. Health young people have died, so there is a risk for young people, and it can also cause lifelong health problem, and damage to organs, so it is simply not true that there is no risk to healthy people.
If a country has the chance to eliminate it and then return to relat4lyt normal life, then the economy will do better, as was shown ofter the first lockdown. We shouldn't change things just because it leaked through the border.

Yes that is it, borrow and give out money like heck until the election is past, keep those good feelings going just a couple months longer!

The issue with Labour is that they will keep the good vibes trucking till the can can not be kicked down the road any further. Let face it they haven't got any forward moving plans other than a few roads and handing out coin. All reaction, no plans.

Well it's the boomer playbook why stop now?

No it is the Labour playbook. Throw more money out, no need to measure the effectiveness, money will fix all.

My view is the Covid wage subsidy has really just given business owners more time to plan for redundancies than simply chop staff immediately when the tourism and education taps were turned off.

The good thing I suppose is folks have time to adapt their mindset that they may well be taking a long term pay cut or be looking for something new likewise firms have had a few months to get their heads around how and where to cut.

It was going to get real ugly anyway, perhaps now though the decision making will be better than if knee jerk cuts had been made.

The job seeker benefit must be raised to that of the COVID unemployment support amount. Labour needs to announce that as the government of the day, as opposed to as an election policy proposal. Then it will be up to whatever the new government is after the election to change the setting when it is warranted.

It would be cruel to my mind not to just get this change underway now.

It's all knee jerk reactionary calls presented with a Jacinda smile to calm the masses. If Labour dose have a plan they arent going to let us know it as we will want results.

No, raising the basic benefit level isn't at all a reactionary call. It's been pointed out as required by study after study from various credible organisations. No individual can maintain any decent sort of standard of living on $250/week. Hence all the targeted tack on provisions we have in our current welfare system. It's ridiculous and costly - no efficiency whatsoever. And if we think things are going to get better - we're wrong. More and more NZers will come to rely on the welfare system - it's really important that it is adequate.

You're not meant to maintain a decent lifestyle by choosing not to work. That's the point.

I doubt any government will stop it while the pandemic is ongoing, which it likely for the next couple of years. Because if they do, it will result in big financial pain and them probably losing the next election.

What they should do is "with a heavy heart" restructure the tax system with asset taxes, introduce a UBI with a flat 33% tax rate and be done with it. We are basically doing a UBI now anyway with the number of people on benefits (superannuation/WFF/unemployment etc). Only difference is at the moment we have 10k highly paid bureaucrats arsing around trying to figure out why you should get $2 less per week than your neighbour. And with all the loopholes, the rich with a good lawyer pay almost nothing in tax.

Labour is going to win the election and history shows they have nothing in the delivery tank. Wish away, it isn't happening. Fingers in dykes.... Labour can not plan ahead or deliver.

'healthy young people have died' 'it can also cause lifelong health problems'. What we know is that approximately 99% of people don’t die and those that do are either elderly or have at least 2 other co-morbidities, [ which includes obesity]. As for the lifelong health problems there is very little information out there about them. So I don’t believe we can trust what we are being fed. Just recently a patient in usa lost her hands 'because of covid'. She had emboli because of immobility on a ventilator , which could have happened due to anything else causing immobility. [ she also had diabetes]. However the headline is scary!!
There is such panic out there I’m sure there will also be lots of psychosomatic 'illness' following covid. That's not to say that some people won’t take a long time to recover after a viral pneumonia.
We are being fed hysteria!!

you do realize that diabetes is classed as one of those underlying health conditions, that is why they are worried about it taking hold in the polynesian part of our society as they have a high proportion of people that have some of the under lying conditions, ie smokers, BMI over 40.
so are you going to tell all the smokers and over weight people to lock themselves away so the rest of us can get on with it, good luck with that
https://www.health.govt.nz/our-work/diseases-and-conditions/covid-19-nov...

God forbid anyone should have to be personally responsible for their own life choices!

So the 50 year old father of 4 who just died in Auckland is "hysteria"? So sick of the conspiracy theorists on this site..if you are so convinced then fly away to USA or UK then.

Why not stop reading the comments?

Yes, there are definitely too many tinfoil hat wearers around.
Thankfully they are a only minority here in NZ - sadly, they are rampant and very vocal in the US, starting from their buffoon President - with the catastrophic results that anybody can see.

Was he obese? Was he a smoker?

“With just one fatal case you can’t really say very much about why that person may have been more vulnerable,” he said. https://www.stuff.co.nz/national/health/coronavirus/300100073/coronaviru...

But hey, before we know, let's all panic and continue to shut the country down! No bad health outcomes by doing that are there?

Bad news? Great, the property and share markets will hit new highs then. Only stands to reason - in topsy-turvy world. Which is now our permanent home.

With 90% of job losses being suffered by women, most of the recently unemployed won't even show up in the official figures due to the fact that they do not qualify for support due to their partner's income, nor will their income be replaced in the economy. Single women with kids will go on the sole parent benefit not Jobseeker.

Welp... I'm about to be the newest resident of the "New Plymouth Benefit Zone"