David Chaston explains how our long run improvements in employment under various Governments, has provided the resilience to weather the current pandemic stresses better than many other important economies

David Chaston explains how our long run improvements in employment under various Governments, has provided the resilience to weather the current pandemic stresses better than many other important economies 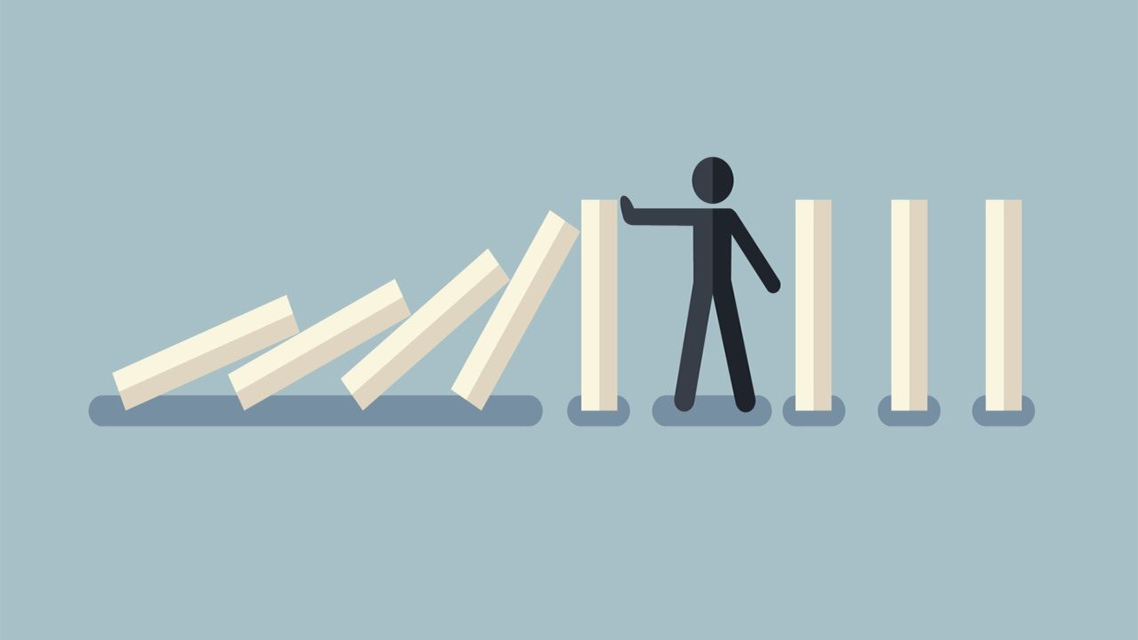 Some economies have been hit much harder than others, depending on their pandemic response. China is one place that has suffered relatively lower impacts on employment; the USA relatively higher impacts.

New Zealand can also count itself as a low impact country for employment consequences - so far, at least. Australia is counted in between.

But like all economic events, it is also worthwhile to look at the longer term trends on which the latest crisis has been 'built'.

A top-level framework for judging employment trends is the ratio of employment to the working aged population. It isn't the only (or perhaps even the best) metric but it is useful to give perspective of how the recent crisis can be judged.

Modern statistical data in New Zealand effectively starts after the clean-out of the Muldoon Administration after which our data collection moved out of the stone age.

The mid 1980s was also a time of considerable economic upgrading. Many jobs were lost in these reforms. Fortunately, hundreds of thousands of pointless jobs only possible behind huge tariff and import licensing walls were relatively quickly transitioned into real-world jobs. There was pain and suffering, probably made worse because reform had been resisted for far too long.

Within 10 years, New Zealand's employment-to-population ratio was back to high levels, not only from the local historical perspective, but also on an international perspective.

Not only did the Lange/Douglas Government start the reform process and take some very tough decisions, but the incoming National Government (Bolger/Richardson) stuck with the program which brought a strong rise in employment. The next Labour Government (Clark/Cullen) successfully built on that momentum.

The Global Financial Crisis (GFC) undid some of that progress, but with the help of the huge infrastructure rebuild after the Canterbury earthquakes (funded in part by very strong insurance inflows), the employment growth returned and even reached new highs.

So when the pandemic hit us, we were in an enviable position. And the new Labour Government (Ardern/Robertson) has responded with job-protection policies. The tough 2020 has been hard for many but not as many as first feared.

Contrast our experience with Australia and the USA.

Australia made no progress in getting more people into work after the GFC, so the pandemic hit has been a net negative for them. And this is despite the GFC having relatively little impact on Aussie jobs. Shipping outback dirt to China 'saved' them during the GFC.

In 35 years, Australia has made progress so that the pandemic hit still leaves them ahead.

For the USA, the recovery that was so hard to start after the GFC actually gained momentum in the second term of the Obama/Biden Administration, and continued at about the same pace under Trump/Pence.

But this improvement is far less than impressive mainly because the generation before that squandered their labour market strengths. From leading the pack, the US is now a serious under performer.

And it is suffering the consequences. The pandemic hit for them has been fierce on jobs, as we have been reporting this year. More than 10 million jobs have been lost since February.

But as the employment-to-population ratio reveals, things are much worse than that because so many of their working age population has fallen out of the labour force. Given up on getting a paid job, essentially.

In 35 years, the USA labour market has atrophied.

This is their challenge. And it is a monumental challenge for what is the world's largest economy and one whose consumer demand powers world trade, so most countries have a stake in their success. If they fail, China is the obvious alternative and there is plenty of evidence the growth of the Chinese middle class could do the same job, and in fact may be already doing an impressive amount of heavy lifting.

The problem for the world is that China is doing that with excessive amounts of debt. It is a rapid transition for them. Barely 10 years ago, Chinese households were net (aggressive) savers. But now their companies, local and central governments are racing to develop into first-world status with obscene amounts of debt. This is tolerable when interest rates are very low and there are no economic crises. But it carries huge global risks if either of these favourable conditions change.

New Zealand's ability to tolerate a serious Chinese economic wobble will depend not only on maintaining a balanced trade spread, but also how our trading partners are affected by that same risk. It may well hurt them more intensely than it hurts our direct NZ-China trade relationship.

In the long run, our relatively good employment-population ratio can only be maintained by a positive trade performance (for both goods and services).

Except productivity. AUS and USA can "afford" lower levels of employment as their productivity is much higher. NZ productivity is on a par with Greece, Mexico etc! Also there seems to be an inverse relationship between employment and productivity, when unemployment rises so does productivity - join the dots and can we assume employers hold on to the highest performing staff and workers go the extra mile to hold when the labour market is tougher? And what is the current govt doing? One example is how their policies have encouraged planting pastoral land (and timber plantation land) in carbon sinks never to be harvested, meanwhile our lamb processing numbers are in decline. The real battle is to add value to current employees and that takes investment, training, and scale. Meanwhile employers are now liable for domestic violence leave, mondayisation of public holidays, soon to be additional public holiday and another weeks sick leave?? Australia has introduced temporary depreciation rightoffs for capital equipment up to 150k reducing back to 30k. NZ? $5k reducing back to 1k. Lord help us.

Lets see if we get some progress on large scale irrigation projects this term instead of gifting our resource to Chinese companies to put into plastic bottles and take from us. Thanks Green party. Lets allow our high energy "clean" coal to be mined and our natural gas resources to be developed. Lets support our dairy farmers in the media and showcase their world leading low-emmision farming practices. Lets allow our food producers to use genetically modified tech to allow higher yields with less chemicals. Lets develop markets for carpet and give MPI more resources to get better strains of horticultural species into the country easier and faster. Lets encourage foreign investment into NZ companies and companies that will pay kiwis good wages. And lets not think industry standard wages, living wages, increasing benefits etc is the answer. Lets think a bit deeper NZ.

One of the reasons our employment hasn't been hit too badly is because of our flexible employment laws. These are both a blessing and a curse.
Another major factor has been our immigration policy. Overall it has many flaws, but one of its benefits is that in times of economic crisis it lessens the impact on kiwis in employment. This is because many of the low skilled jobs that are lost are filled by immigrants.
So we have seen the upsides to these policies this year but don't forget the downsides.

I personally think that we should employ Politicians who have actually produced something, other than theory.

Same with Public Servants who are a drain on Society, but not producing sensible Roading, Drainage, Housing Corp Housing etc, but relying on my Taxes to pay their un-employed and Covid accomodation, Utilities par Excellence, the list is endless, but unfortunately their wages, numbers and theorhetical need escalating yearly, whilst actually producing...nowt!.