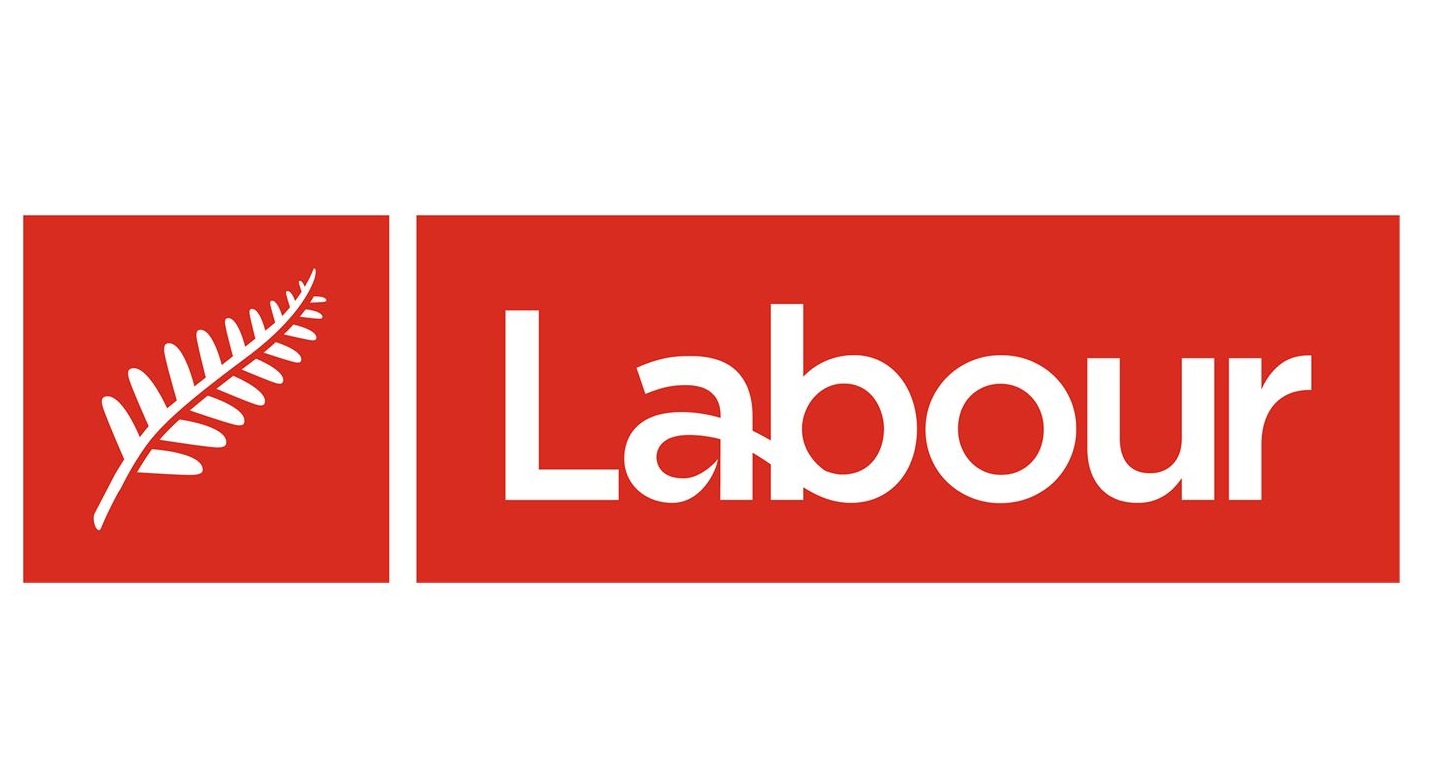 The Serious Fraud Office (SFO) has filed criminal charges against six people in relation to a donation made to the Labour Party.

The SFO says none of the defendants are sitting MPs or current or former officials of the Labour Party.

It hasn’t named the defendants, as they’re entitled to seek name suppression.

“Labour has not sought any suppression orders from the Courts.

“As the matter is before the Courts, we won’t be making any further comment.”

Not so long ago our MPs in parliament, who we both empower and entrust to legislate our laws, passed laws to monitor, curb and control donations to political parties and/or identities, national and local. With almost obscene haste, numbers of those very same lawmakers set about circumventing and defeating those very same laws. Here Labour are being highlighted but they are hardly alone are they. It is as surreptitious as it is arrogant. We as NZrs are required to respect and abide by the law, but they themselves are not. The irony does not escape me but quite honestly they and their attitude suck.

ps. and there was our PM on TV1 news spouting as much as that. The usual merry go round of meaningless mealy mouthed words.

It's almost a full house now on donation fraud. Full house... Almost all the political parties and the Ak Mayor are now being investigated.
With NZ supposedly the most fraud free place in the world it is interesting that this is happening right at the top. Well "top" may be the wrong word, given past and present performance.

This is currently THE most important issue that will influence what the future of NZ will be like. Its obvious that it is donors that dictate the things that really matter. Some will donate to all parties to cover their bases.

Ask most people and they will say we have a democracy here, but to actually achieve a proper democracy we must ban donations and fund the parties fairly from the taxpayers purse. The cost would be a drop in the bucket compared to other costs of being our own sovereign nation.

And what influence on government policy have donors had? I would say immigration, labour laws, foreign ownership, tax law and rates, selling state assets...you know...important stuff like those.

That would drive it even more under the table... Before during or after the behaviour has been influenced...
I could be wrong but one may speculate about the deal where an ex PM sells an asset at well above its valuation.

The SFO couldn’t work out if anyone should be held accountable for NZ FujiXerox’s $500 Million fraud so I don’t think that anyone else should fear them.

Wonder if it is the same Zhangs and Zhengs that are charged in relation to NP donations? Same 'players' are also involved in a NZ First investigation;

Joking, it's probably all too accurate unfortunately.

It is the new soft war.. How to take ownership of a country without a shot being fired. Take the top 50 politicians and then most influential media people and bribe them massively to follow your Agenda. Then all of a suddeny you get free trade deals that are free in name alone. A TPP negotiation where the people of NZ are not allowed to see the detail of the agreement before it is signed.. immigration categories that permit the purchase of citizenship. The waiving of English language test results. Rights to the export of nz resources with no taxation(water). you dont have to invade, just buy the top..

On the development next door in Ak, about 90% of all the contractors have been Chinese. Vertical integration to the extreme.
And most, say 80% have no English whatsoever. Absolutely none. eg Can you move your illegally parked car please?.... looks at another Chinese to see if they understood what I said. ie No reason to feign ignorance because moving it is a small thing.

NZ runs an immigration economy, especially coming down to properties.

The really interesting one is the Maori Party.
With wads of cash coming from somewhere and more than a hint it could be government funding diverted from health and social services. But only hint so far.

Blimey that is a bit inflammatory given antics by said party on display of late.Is it though viewing the smoke in a mirror or viewing the mirror through the smoke?Of course you do realise you are a solid candidate for a racist label.

Could it be another CCP proxy? Is the National Party out of the woods over their SFO donation investigations yet?

Well little ole NZs political system has been influenced and is in lockstep with corruption just like it is in most westernised countries. UK, US etc....
Widdle ole NZ is following what is fast becoming a worldwide normalised, and a acceptable practice.

The past year should be enough to convince all but the most extremely naive, easily distracted or apathetic that NZ political system is thoroughly corrupted and termite infested